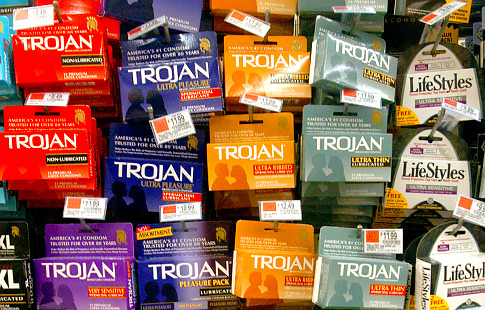 Asian condom manufacturers saw their shares drop Friday after the Chinese government announced that couples can now have two children instead of one.

Many businesses making baby-related products are cheering the increased cap, expecting increased revenue from an expected additional 3 million to 6 million babies each year. Credit Suisse estimates the additional babies will result in an additional $19 billion to $38 billion of spending.

But the condom industry in Japan took a hit from the news, with a 10 percent decline for the stock of Okamoto Industries Inc. Friday. Condom regulations are highly restricted in China, which has created a large industry in neighboring countries. (RELATED: The Insane Numbers That Explain Why China Abolished Its One-Child Policy)

Companies making hair and skin products for children benefitted the most — their sock soared by 40 percent on the Hong Kong stock exchange.

The effects of the change were seen as far away as New Zealand, where the local dollar increased 1 percent in value. New Zealand is a major producer of dairy products and milk powder, which are both expected to be exported in larger amounts due to the policy.