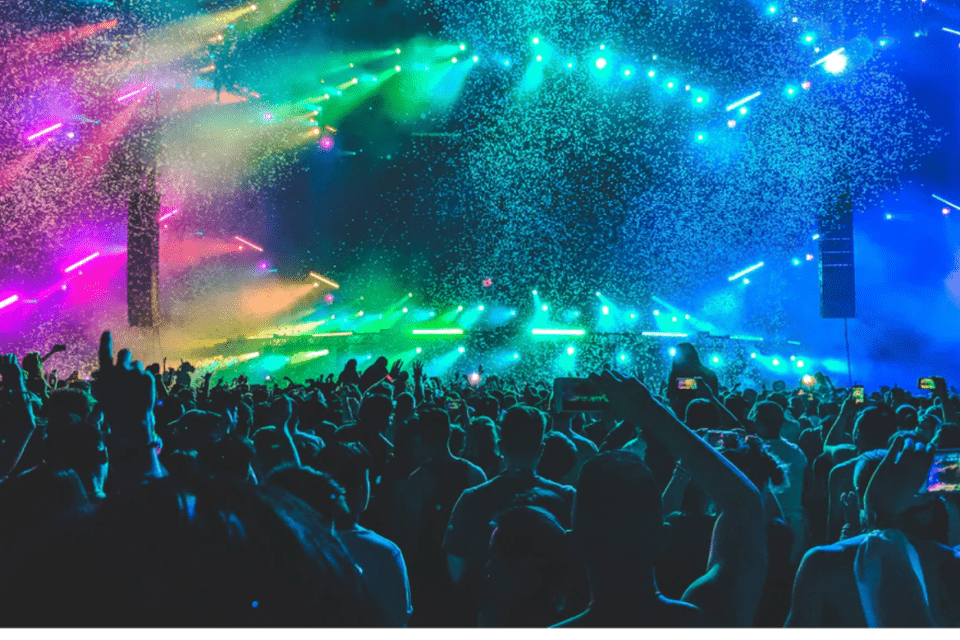 In the economic fallout of the coronavirus pandemic, the entertainment industry has been among the hardest hit. Concerts have become a distant memory and the future of live music has been tenuous at best.

Musicians have attempted to adapt by livestreaming shorter performances. In recent months, some have played at outdoor events, such as the Smash Mouth concert held in conjunction with the Sturgis Motorcycle Rally.

In August, LiveNation reported a loss of $558 million in the previous quarter, compared to a profit of $176 million the previous year. According to Deadline, the CEO of the company, which owns Ticketmaster, says that most fans have opted to keep tickets for rescheduled shows and festivals in anticipation of a return to normal in the summer of 2021. But with the continued rise in the number of reported COVID-19 cases, will this be feasible?

On Monday, the New York Times reported that pharmaceutical giant Pfizer had announced early coronavirus vaccine trial results indicated the vaccine was more than 90% effective. They plan to request emergency authorization of the vaccine from the Food and Drug Adminstration later this month, and report they will be able to manufacture enough doses to treat 15 to 20 million people by the end of the year.

On the heels of the Pfizer announcement, Billboard.com released an exclusive report detailing Ticketmaster’s post-pandemic plans to keep concertgoers safe by requiring COVID-19 vaccination or testing in order to be admitted to concerts. Smart phones would be used to verify vaccination or testing status for each attendee.

Preliminary details indicate the plan would include using the Ticketmaster app, third party health information companies, and vaccine and testing providers. After purchasing a ticket, fans would need to provide verification of vaccination (presumably within the last year). If they have not received the vaccine, they would need to visit a lab or clinic to be tested for coronavirus within a specified time frame of the event. The lab or clinic would then send the results to the fan’s health pass company, such as CLEAR Health Pass or IBM’s Digital Health Pass.

While Ticketmaster reports it would not have access to fans’ medical records, the health pass companies will collect data to send to partner companies in compliance with HIPAA. Much of the technology is not in place to provide real time results, but Ticketmaster president Mark Yovich anticipates demand will spur investors and entrepreneurs in COVID-19 technology. Yovic told Billboard,

“We’re already seeing many third-party health care providers prepare to handle the vetting — whether that is getting a vaccine, taking a test, or other methods of review and approval – which could then be linked via a digital ticket so everyone entering the event is verified. Ticketmaster’s goal is to provide enough flexibility and options that venues and fans have multiple paths to return to events, and is working to create integrations to our API and leading digital ticketing technology as we will look to tap into the top solutions based on what’s green-lit by officials and desired by clients.”

As companies grapple with the liabilities of COVID-19, it remains to be seen whether fans will embrace giving up more privacy in order to return to “normal”. The entertainment industry is counting on it as they look forward to 2021 in hopes of regaining the massive revenue losses of 2020.