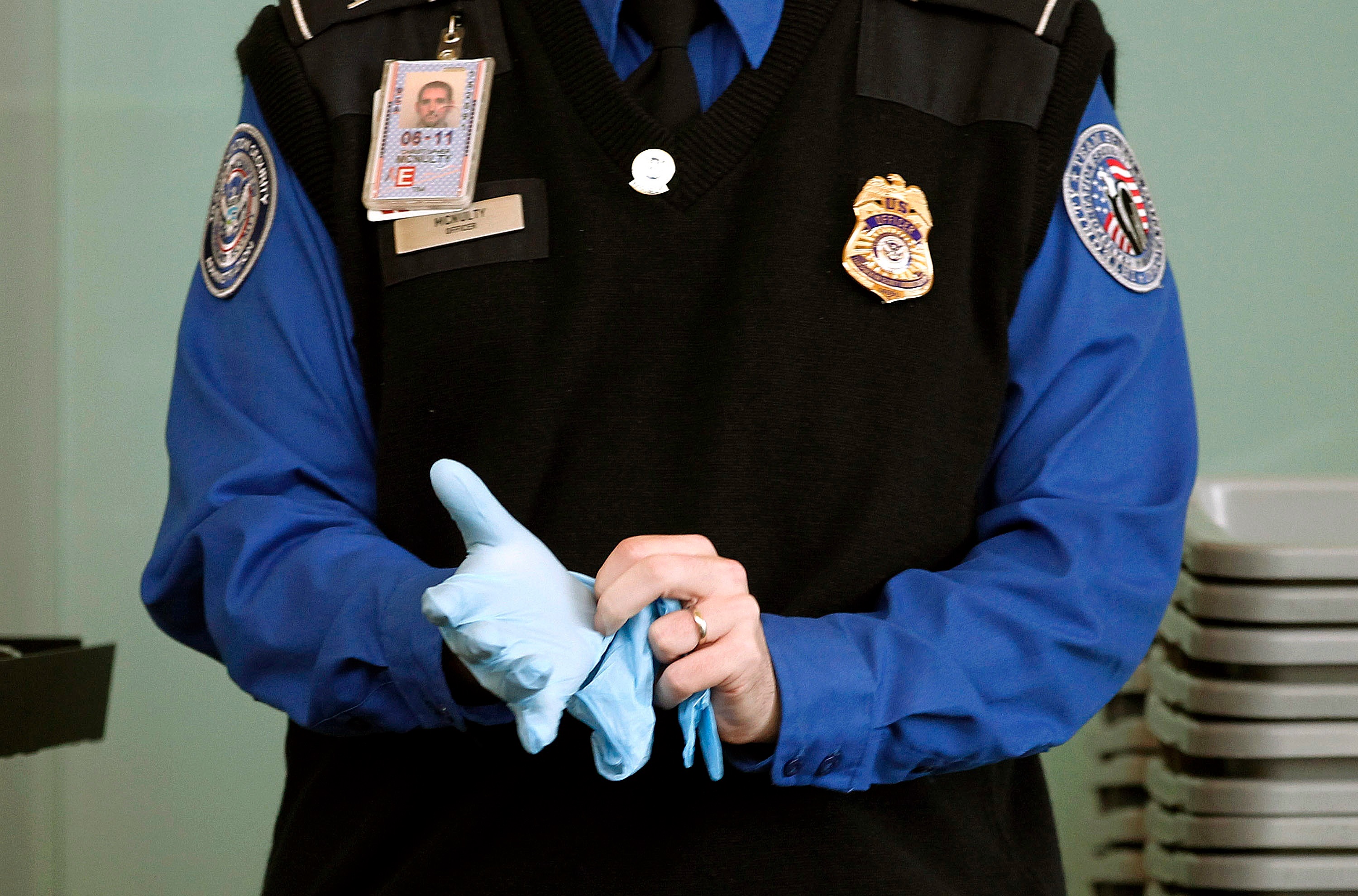 DEMING, NM – The now infamous case of David Eckert made international headlines last year for its shocking content. When the 64-year-old failed to make a complete stop at a stop sign in the Walmart parking lot, police seized him and suspected him of carrying drugs.

Over a period of 14 hours, Eckert was forced into enemas, x-rays and colonoscopies, and was then billed for the forced medical procedures. Eckert subsequently received a settlement of $1.6 million from the city, courtesy of the New Mexico taxpayers. It’s been a year and a half since the incident occurred, and has largely drifted out of public consciousness. But Rob Nikolewski of New Mexico Watchdog was not satisfied that justice has been served, and proceeded to investigate further.

After questioning police chief Brandon Gigante, the journalist learned that at least three of the officers involved with Eckert’s case are still on active duty, free to rape and pillage again. When pressed if his officers had been disciplined in any way, Gigante deflected the question. “That’s a personnel matter,” he said.

This system of finger pointing extended to every entity of local government Nikolewski attempted to contact. It’s unlikely the public will ever know the full truth of the matter from the police department’s end, but New Mexico Watchdog is attempting to obtain answers through an Inspection of Public Records Act request.