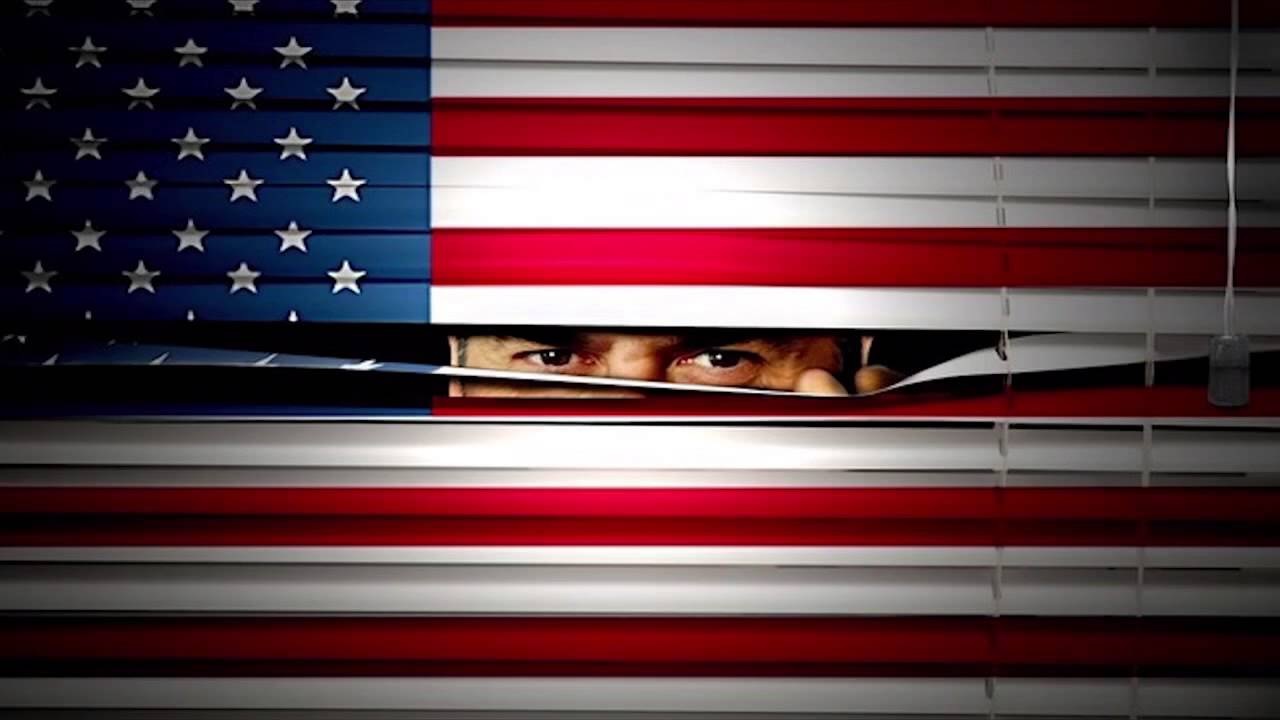 SARASOTA, FL – The decision of law enforcement to use the stingray device has stirred up controversy before. These electronic surveillance devices simulate cell towers, which collect data and can pinpoint our location even when we’re not making a call. In California, obvious attempts were made by law enforcement to shield the public from knowing how these devices are being used and why.

The ACLU recently submitted a public records request in Florida regarding the use of stingrays, but U.S. Marshals seized the documents before Sarasota police could release them. The move was condemned by the ACLU, with staff attorney Nathan Freed Wessler calling it “truly extraordinary and beyond the worst transparency violations.”

The ACLU’s efforts to discover more about stingrays have been blocked nationwide. “This is consistent with what we’ve seen around the country with federal agencies trying to meddle with public requests for stingray information,” Wessler said. Because law enforcement agencies cite combating terrorism when applying for federal funds to purchase these tools, feds can use the Homeland Security Act to block the release of stingray information to the public.

Stingrays pose all sorts of threats to civil liberties, hence the ACLU’s records request. It allows officers to bypass laws designed to protect against this type of unconstitutional surveillance. U.S. Marshals moved the documents in this case to an undisclosed location, but Tallahassee has been more forthcoming. The police department recently revealed it had used stingrays at least 200 times since 2010 without telling any judge because of the Harris non-disclosure agreement.

U.S. Marshals are censoring the information about stingrays in this case by claiming it deputized the detective involved in the ACLU’s record request. Because of that, the records are now federal property.

These proactive measures are unlikely to have any meaningful impact on regaining the information. The state court where the case was filed can’t supersede federal authority, preventing the judge from ordering the U.S. Marshal Service to return what are probably very revealing documents.

NYC cracks down on Jewish charity for helping cancer patients