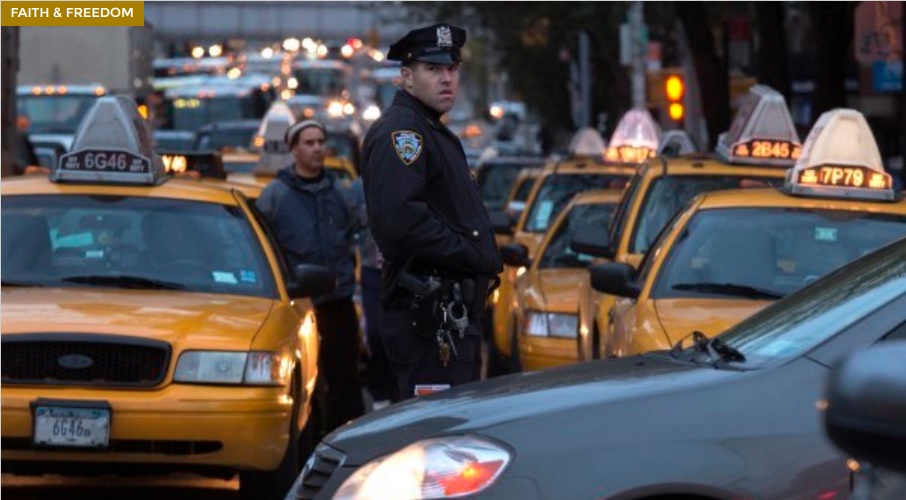 BROOKLYN, NY – Yeshaya Liebowitz, 25, enjoyed his volunteer work with the Jewish charity Chesed. Part of his duties included transporting cancer patients to the hospital for free. Liebowitz’s philanthropic efforts were thwarted by an agent from the Taxi and Limousine Commission.

The volunteer was cited by the agent for driving an illegal livery cab, even though Liebowitz tried to explain that he wasn’t a car service. The agent continued issuing the $2,000 citation and impounded the car, leaving the elderly cancer patients stranded.

The charges were later dismissed, and the Taxi and Limousine Commission is insisting it was all “a misunderstanding.” Those statements contradict what a TLC inspector told the NY Daily News. He claims that agents are pressured to issue fines and seize vehicles without any justification for doing so. When agents are giving tickets to do-gooders like Liebowitz, you know that the city is going broke.