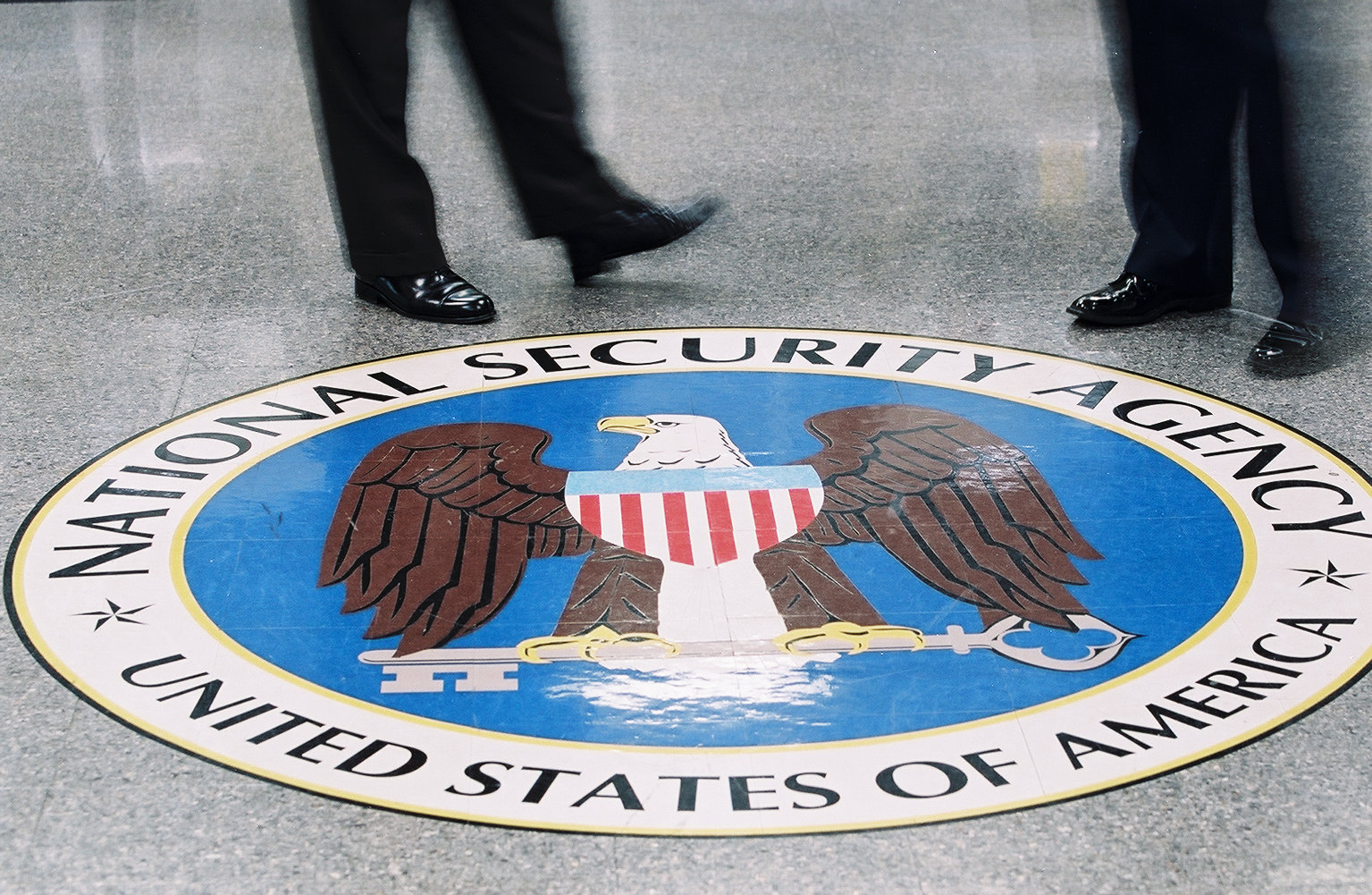 Former Congressman Pete Hoekstra was one of the loudest advocates of NSA spying as the Chair of the House Intelligence Committee. He has advocated making the Patriot Act permanent, calling it an “effective tool” in the fight against terrorism. He criticized Senator Rand Paul during his nearly 11 hour speech against extending the law, saying “it clearly distinguishes him in a bad way from the rest of the Republicans.” The guy was totally cool with the NSA surveillance of everyday Americans.

However, in the aftermath of the report that the NSA has also been spying on Congress, Mr. Hoekstra is now outraged. 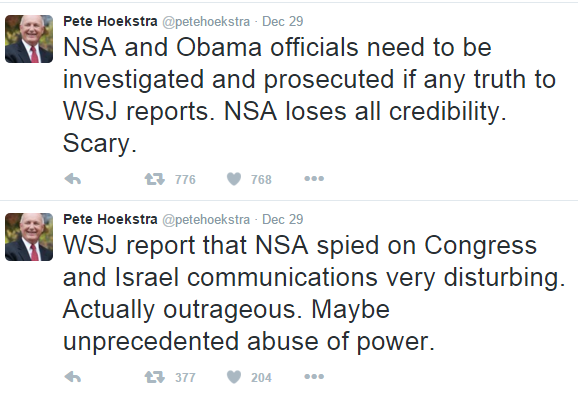 Ah, so, it’s an “unprecedented abuse of power” when the NSA spies on politicians. But not when it spies on everyday Americans like you and I. Gotcha.