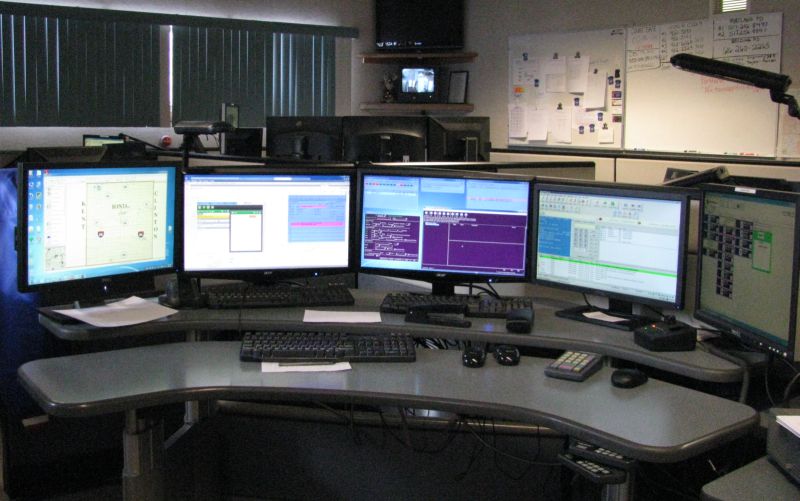 A Palm Beach County emergency dispatcher has been demoted after it was discovered he was playing video games when he should have been patching through 911 calls. The operator left calls reporting shootings and hit and runs on hold for up to 40 minutes while he played video games.

Communication Officer Charles M. Morris was demoted from training officer to dispatcher after an internal affairs investigation revealed he played handheld video games instead of dispatching 911 calls for a shooting and hit and run in October.

Morris, 52, was reprimanded in early November as a result of the investigation, according to internal affairs reports. His inattention to his duties, including this incident, resulted in his demotion, PBSO spokeswoman Teri Barbera said.

Investigators say Morris left a caller on hold for 40 minutes during a hit and run in Lake Park while he played video games. In another instance, Morris delayed a call to report a shooting in suburban West Palm Beach for nine minutes, the reprimand states.

Morris, who has been employed with the sheriff’s office since 2004, also has been reprimanded in the past for misuse of sick days. 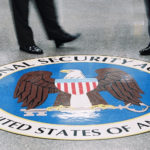 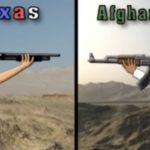 “You Had Me At Jihad”- Video Compares Conservatives to Islamic Radicals

Here’s Why Your Phone Will Probably Go Off At 2:18 PM