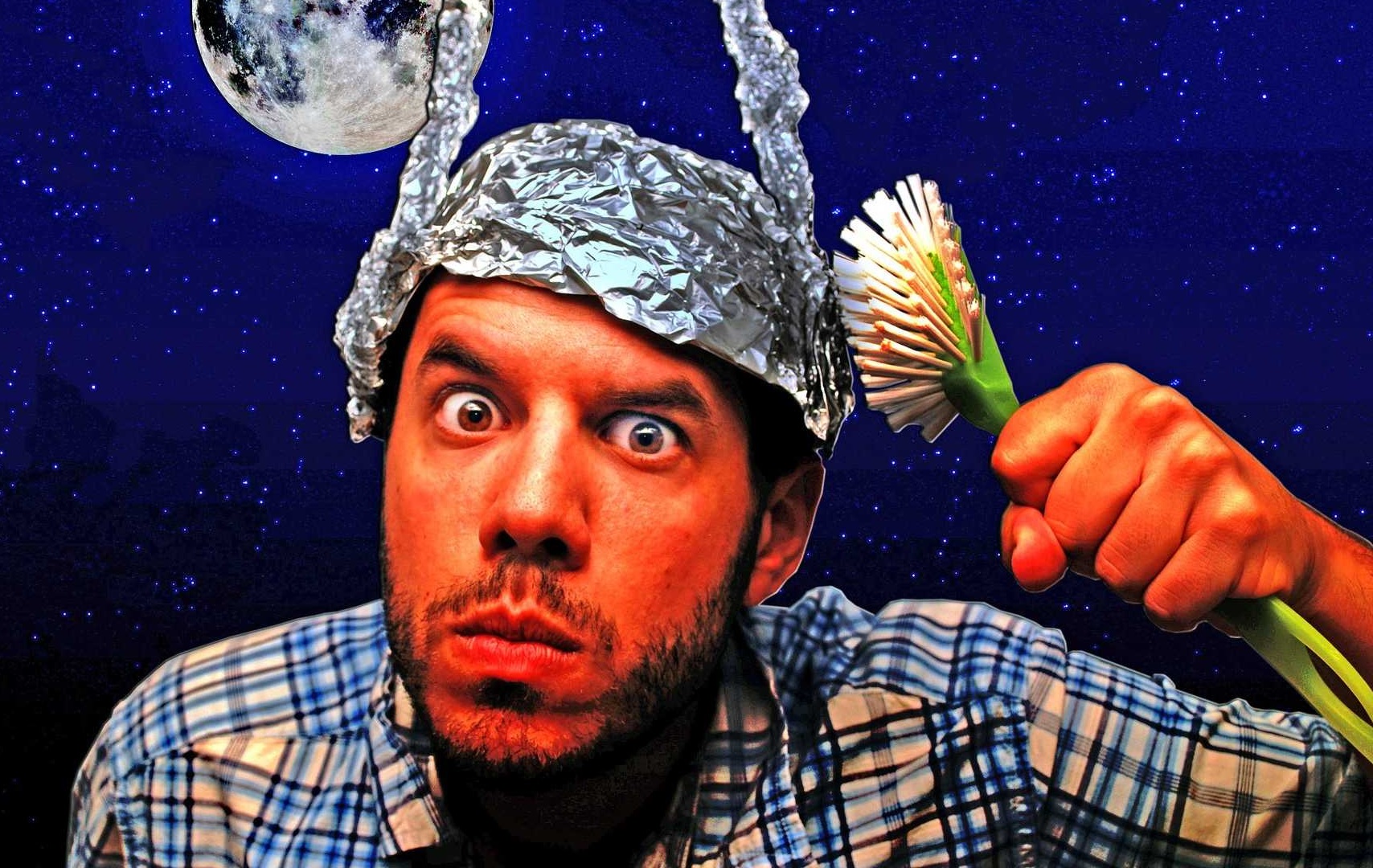 Conspiracy theories have the potential to make or break any conversation. Like-minded people may discover fellow believers, while others instantly tune out the crazies. But new research conducted by the University of Chicago states that 50% of Americans subscribe to at least one conspiracy theory.

Even the more controversial subjects like 9/11 have a larger following than you might think. Shankar Vedantam of NPR cited the research in saying that 19% of Americans believe the U.S. government was behind the 9/11 terrorist attacks. 11% of people also believe that the government “is mandating a switch to compact florescent light bulbs because the light bulbs make people obedient and easy to control.”

Four nationally representative surveys were conducted by Thomas Woods and Eric Oliver between 2006 and 2011. In that time we’ve had scores of new theories to consider. Who can forget the intrigue of flight MH370, the Obama birth certificate debacle, or the spectacle of Sandy Hook?

According to the research, more people are subscribing to these theories because of an “All-American attitude – a belief in individualism, distrust of authority. And together those things translate into a desire to avoid being controlled by large secret forces.”

Those “large secret forces” have already proven to be capable of truly terrible things. From poisoning alcohol during the Prohibition era to the Gulf of Tonkin incident, is public suspicion of the government really that unjustified?

While it’s still tempting to laugh at the more outlandish conspiracy theories, people once thought the idea of the government spying on them was ludicrous. Snowden’s revelations vindicated a lot of people, and forced others to give their conspiracy theorist friends a little more credence.