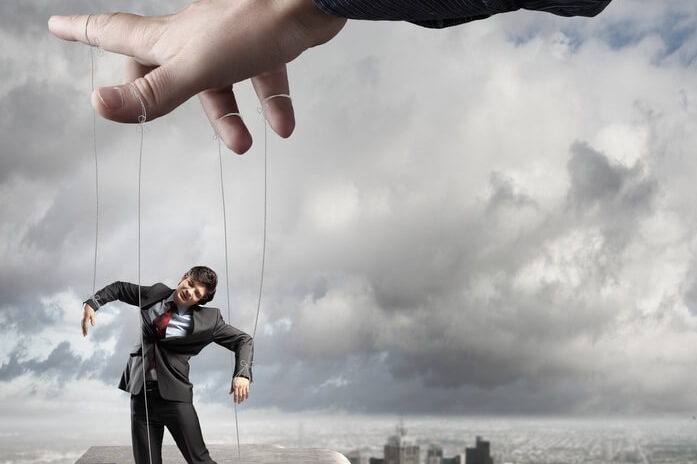 The Top Five Ways the Election is Rigged

We live in a country where, supposedly, anyone could grow up to be president. That’s what they tell us in school, and that’s what young idealists tend to believe. Sometimes, when people are being cynical, they grumble that to really be considered for the presidency, you must have gone to an Ivy League school, must be extremely wealthy and know all the right people. That may or may not be true,  but this election year, it’s  actually even more biased than that! This year,  the election is rigged so that whoever wins has to be either a Republican or a Democrat.

Now this may not seem surprising, as ever since 1853, there has not been anyone elected president that was not either a Democrat or a Republican. That is an unusually long run. But up until now, we all supposed that this long line of Republicans and Democrats in the White House was merely a coincidence. We believed that anyone might come along at any moment and be elected president of the United States who was not affiliated with one of the Two Old Parties.

But what if the election is not a free for all? What if it’s rigged in advance for one of two major parties to control the White House at any given moment? And what if the Two Old Parties are the ones who have rigged it that way? What if they are acting in collusion to make sure that anyone else running for president never even gets considered?

Sounds like a ridiculous conspiracy theory, right? Republicans and Democrats all  hate each other, after all. But here is a list of the top five ways in which they are working together to keep everyone else out.

1. The CPD is Composed of Democrats and Republicans

The Commission on Presidential Debates (CPD) is a supposedly “nonpartisan” private nonprofit that gets to unilaterally decide who is or is not allowed into the presidential debates. The Commission is controlled by members of the Democratic and Republican Parties, and it is funded by the same political donors who sponsor the Two Old Parties. Even though the CPD is a private organization, it represents the United States government’s foreign propaganda arm, USAID, in foreign countries such as Bosnia, Burundi, Colombia, Côte d’Ivoire, Ghana, Haiti, Jamaica, Lebanon, Niger, Nigeria, Peru, Romania, Trinidad and Tobago, Uganda, and the Ukraine, where it advises foreign governments to allow minor parties into the national debates, while at the same time preventing all but Republicans and Democrats from participating in ours.

Top 5 Reasons Not to Vote for Jill Stein