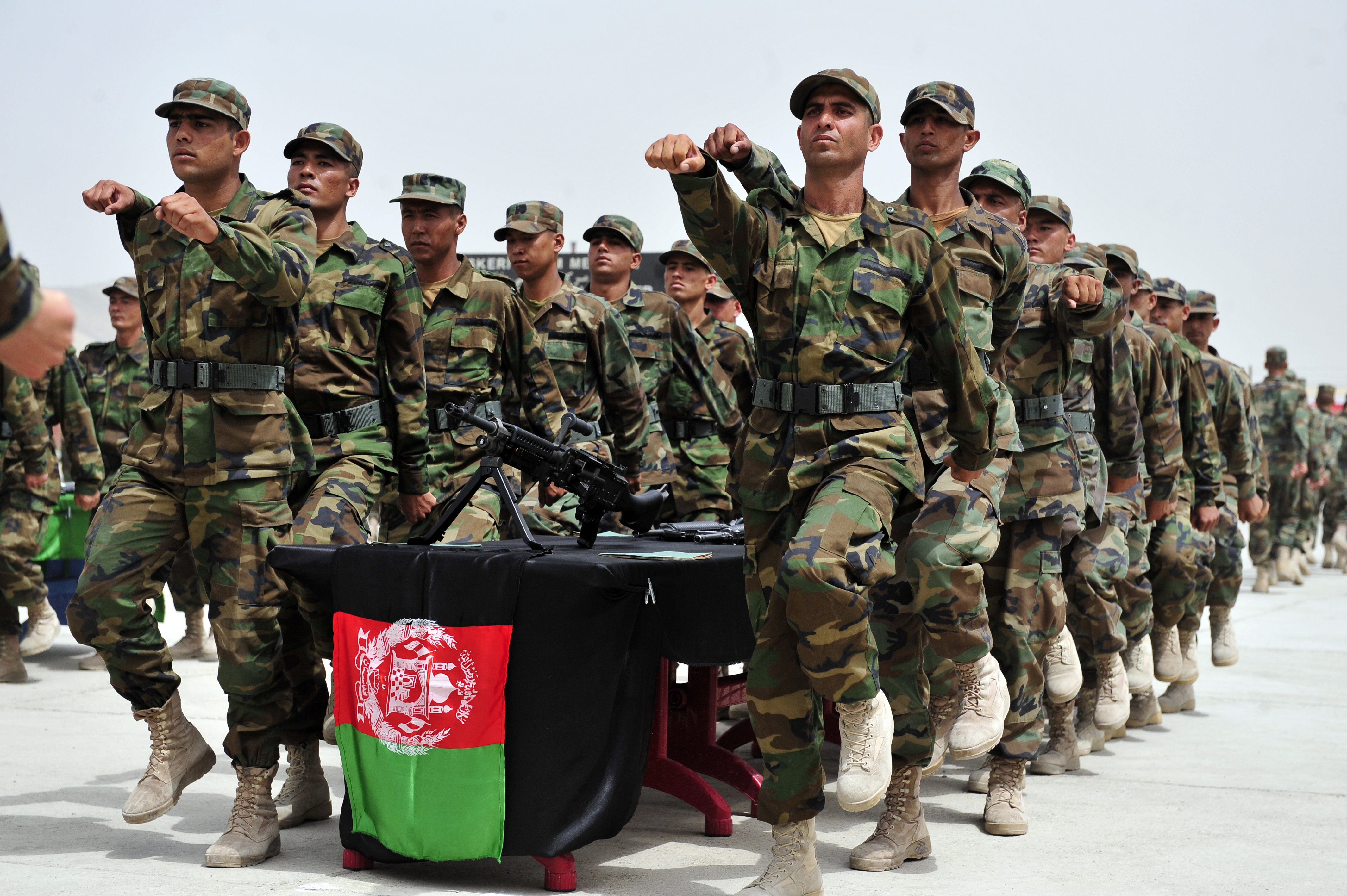 A government watchdog is asking the Department of Defense (DOD) to explain why tens of thousands of Afghan troops who don’t actually exist are receiving large sums of money.

In an August letter sent to the DOD and made public on Friday, John Sopko, Special Inspector General for Afghanistan Reconstruction, noted that it’s unclear if the federal government is taking seriously the fact that there are countless thousands of Afghan troops getting paid, who don’t exist.

Congress allocates more than $68 billion for Afghan forces since 2002.

In 2015, the payments totaled $300 million for the purpose of funding Afghan forces, but as SIGAR stated, those payments were made relying on “partially verified or reconciled data.”

Additionally, SIGAR found “there was no assurance that personnel and payroll data were accurate.”

This problem of “ghost soldiers” is especially prevalent in Helmand province, an area where fighting between Afghan troops and the Taliban has escalated as of late. Afghan forces were pummeled by a fresh Taliban onslaught.

About 40-50 percent of the 26,000 Afghan forces did not materialize when they were asked for assistance during operations, according to the new police chief of Helmand province.

“Salaries of ghost soldiers had been received during the past eight months and the money has gone to personal accounts,” the police chief noted.

In other words, salaries meant for troops who don’t exist are being confiscated by corrupt leaders.

U.S. Forces-Afghanistan maintained in June 2016 that Afghan troop end strength stood at 319,595 troops, a figure which doesn’t even include civilians, but an Afghan official has contradicted that number, saying instead that “the best internal estimate put the number around 120,000, less than a third of what is needed to secure the country.”

While the DOD is trying to fix the problem by collecting biometric data to track the locations of troops, according to SIGAR, that step is effective only if there are accurate records of troop numbers in the first place.

Sopko’s letter, released Oct. 7, comes just two days after the international community met in Brussels and promised an additional $15 billion in aid for Afghanistan to be doled out over a four-year time period.

The Top 5 Ways this Election is Rigged