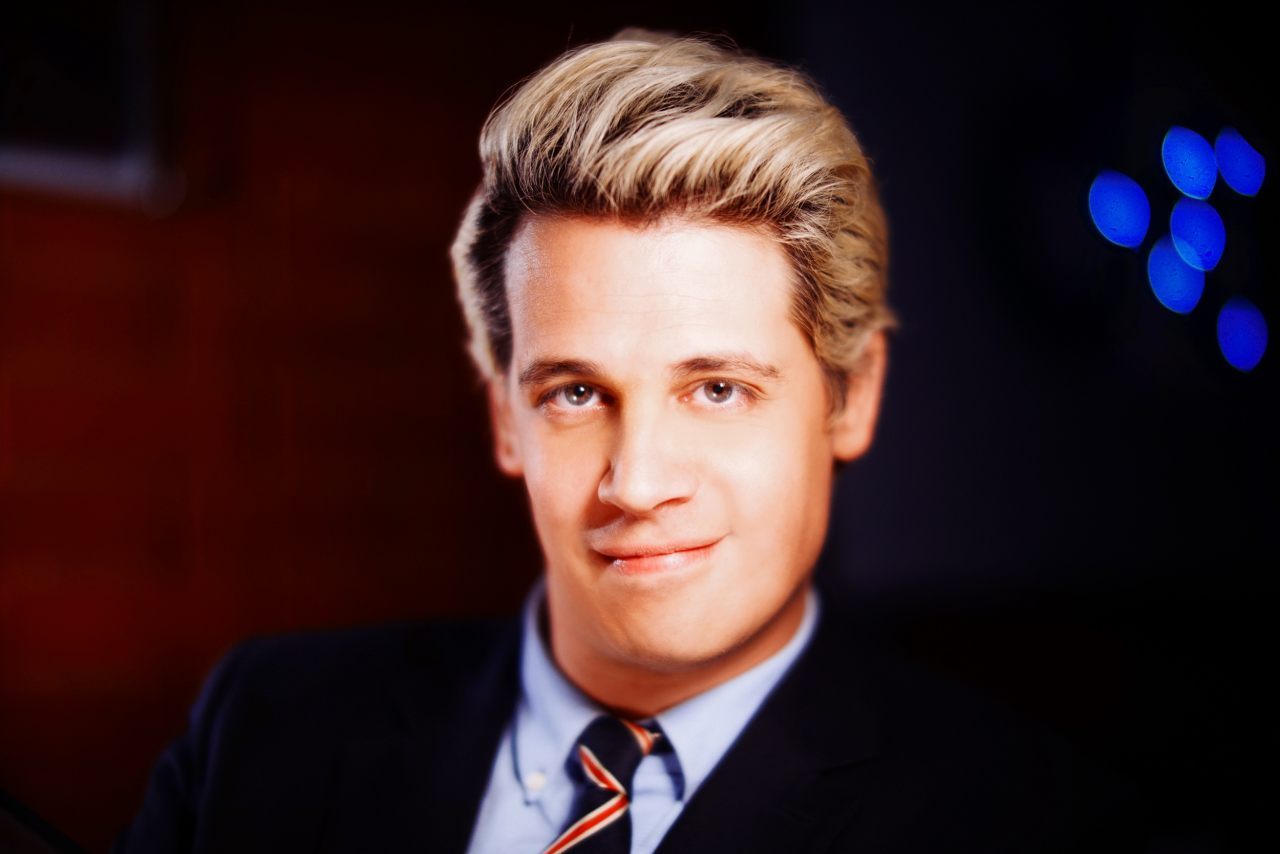 TUSCALOOSA, Ala. — Milo Yiannopoulos’ latest stop on his “Dangerous Faggot” tour is at risk of cancellation due to The University of Alabama’s exercise of a so-called “heckler’s veto.” According to sources at the University, school officials are requiring the hosting chapter of the College Republicans to foot the security bill for the event: a prohibitive cost of $6,955.20.

The UA College Republicans stated in a press release received by The Libertarian Republic that they only received notice of the fees five days before the event was scheduled to take place on October 10. The group also claims that it cannot afford the price demanded by UA, and will likely cancel the event.

“Whether the University just shuts us down or forces us to pay a prohibitive security fee, they deny us our freedom of speech, and they deny the entire student body the right to hear Milo’s message,” Gerald Fraas, UA College Republicans Treasurer, said. “No matter your opinion on the speaker, this is an act against our liberty, a Heckler’s veto on speech.”

Protestors at numerous universities, such as Depaul and Rutgers, successfully sabotaged Yiannopoulos’ events,  causing campuses across the country to ban the Breitbart tech editor from speaking.

Yiannopoulos is a controversial figure of the Alt-Right who has drawn attention for his controversial and “politcally incorrect” positions. Earlier this year, the openly-gay provocateur was banned from Twitter for allegedly inciting his followers to verbally attack black comedian Leslie Jones. He is also an avid supporter of Republican Presidential Nominee Donald J. Trump, and has hosted several “Gays for Trump” events.

While the University of Alabama has not banned Yiannopoulos per se, their fiscal imposition on his hosts could prove tantamount to an explicit prohibition. Despite not operating as a chilling effect in the traditional legal sense, the amount of money — combined with the limited notice — is likely to yield a similar result.

Liberal students at the University have been outspoken in their opposition to Yiannopoulos’ scheduled appearance on campus, and have actively worked to prevent him from speaking on public property. The opinions editor of the school’s newspaper even published an editorial stating that Yiannopoulos does not have an inherent right to speak because “nothing about Milo’s writings are educational.”

Attorneys for the College Republicans have written to the University’s Legal Counsel presenting legal and constitutional reasons why the fees should not be assessed, but the University has not responded.

The University of Alabama Office of Media Relations was contacted for comment, but did not respond to The Libertarian Republic by press time.

Gary Johnson: “We Must Rule the World With Diplomacy and Free Trade”