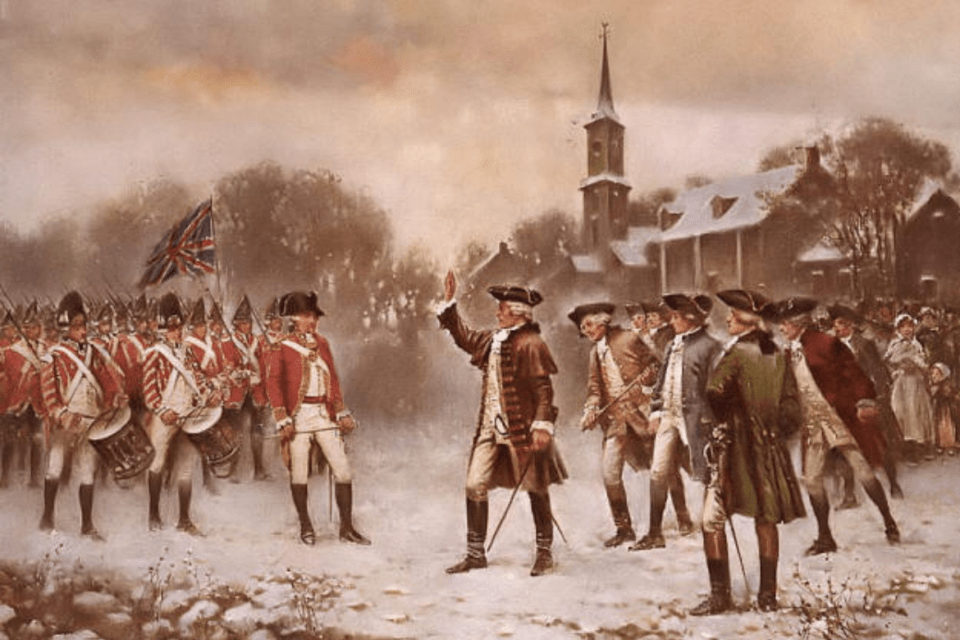 You read that correctly – there is actually reason to bring up the Third Amendment of the United States Constitution in modern society, as Mayor Muriel Bowser of Washington D.C. calls for the departure of all out-of-state National Guard troops in the nation’s capital.

Across America, protests have erupted in the wake of George Floyd’s death on May 25th, when he suffocated due to being forced to the ground and kneeled on by police. The aftermath of these events came in the form of mass protest. Some took advantage of this to riot violently, looting and destroying property.

In response, the United States has deployed military troops to city centers to break up protesters. This has been met with some criticism for being seen as excessive and, by some cities, as acting in opposition to local governments’ authority.

“The very first thing is we want the military — we want troops from out-of-state out of Washington, DC,” said Bowser at a recent press conference this past Thursday.

Typically brought up in regard to the discussion of personal privacy, the Third Amendment forbids the quartering of military personnel in private homes and property without consent.

In its time, the Amendment was a critical example of laws which were designed with the exact purpose of limiting and controlling the actions of government. It has now taken a more representative meaning in the fight against state oversight.

So yes, in the 21st century, a little regarded segment of our founding document “not relevant for a hundred years” will be used to defend justice and civil liberty—just like its neighbor, the Second Amendment.

Many observant Twitter users have been quick to comment on this actual use of the Third Amendment:

WE HAVE THIRD AMENDMENT INVOCATION

the third amendment has been waiting for its day for literally centuries https://t.co/WBDqdsVJ02

In Washington D.C. as of Friday evening, under the direction of Defense Secretary Esper, the Pentagon had issued orders to disarm the guard. Additionally, the active duty troops called in by the Trump administration were given orders to return home.

Car Insurance Cover for Fixing Windshield Damage: All You Should Know