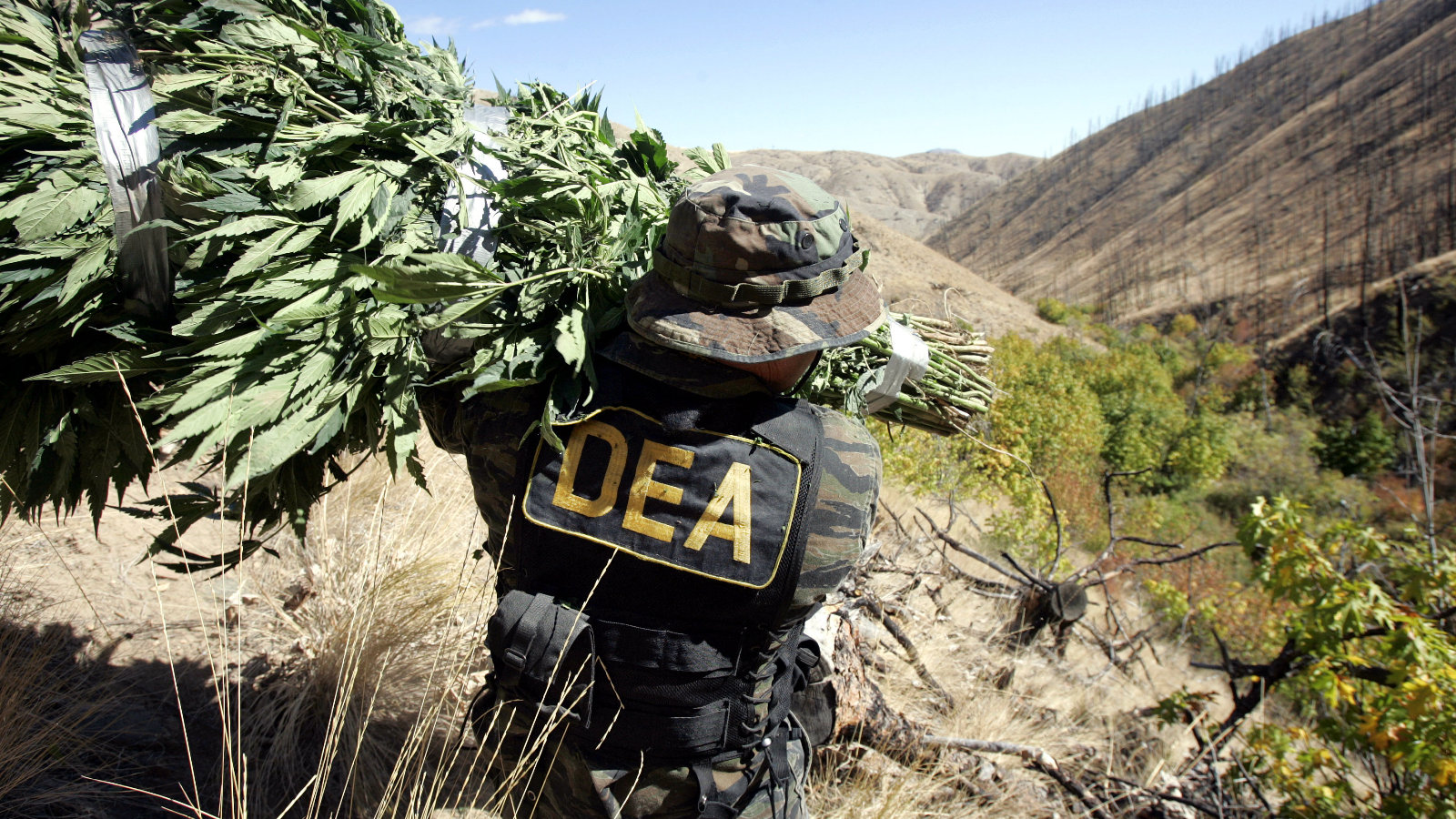 The Drug Enforcement Administration says it will make a decision in the coming months about whether to take cannabis off of Schedule I of the federal Controlled Substances Act.

In a letter to U.S. lawmakers the heads of the DEA, HHS, and the Drug Czar said they are looking into new evidence about rescheduling and that they hope to make a determination “in the first half of 2016.” Substances on Schedule I are considered to be very dangerous and addictive and have no medical value whatsoever.

Cannabis’s place on Schedule I has made it nearly impossible for studies to be done about its medical effects, and of the studies funded by the federal government, only 6% were tasked with finding positive medicinal effects about cannabis. Activists hope a rescheduling would facilitate more studies and begin to loosen the stigma that surrounds the plant when it comes to officials in the federal government.

“We can have an intellectually honest debate about whether or not we want to legalize something that is bad and dangerous, but don’t call it medicine. That’s a joke,” acting DEA Chief Chuck Rosenberg said last year. “My view is that we will support any legitimate research into the efficacy of marijuana for its constituent parts as a medicine. But I think the notion that state legislatures just decree it so is ludicrous.”

See what I mean? These are the people deciding whether marijuana is medicine, calling it a “joke” even though that “joke” allows millions of people to function in their lives on a daily basis. They think legislatures shouldn’t decide on legalization; that is a decision better left to ignorant bureaucrats in Washington D.C., apparently.