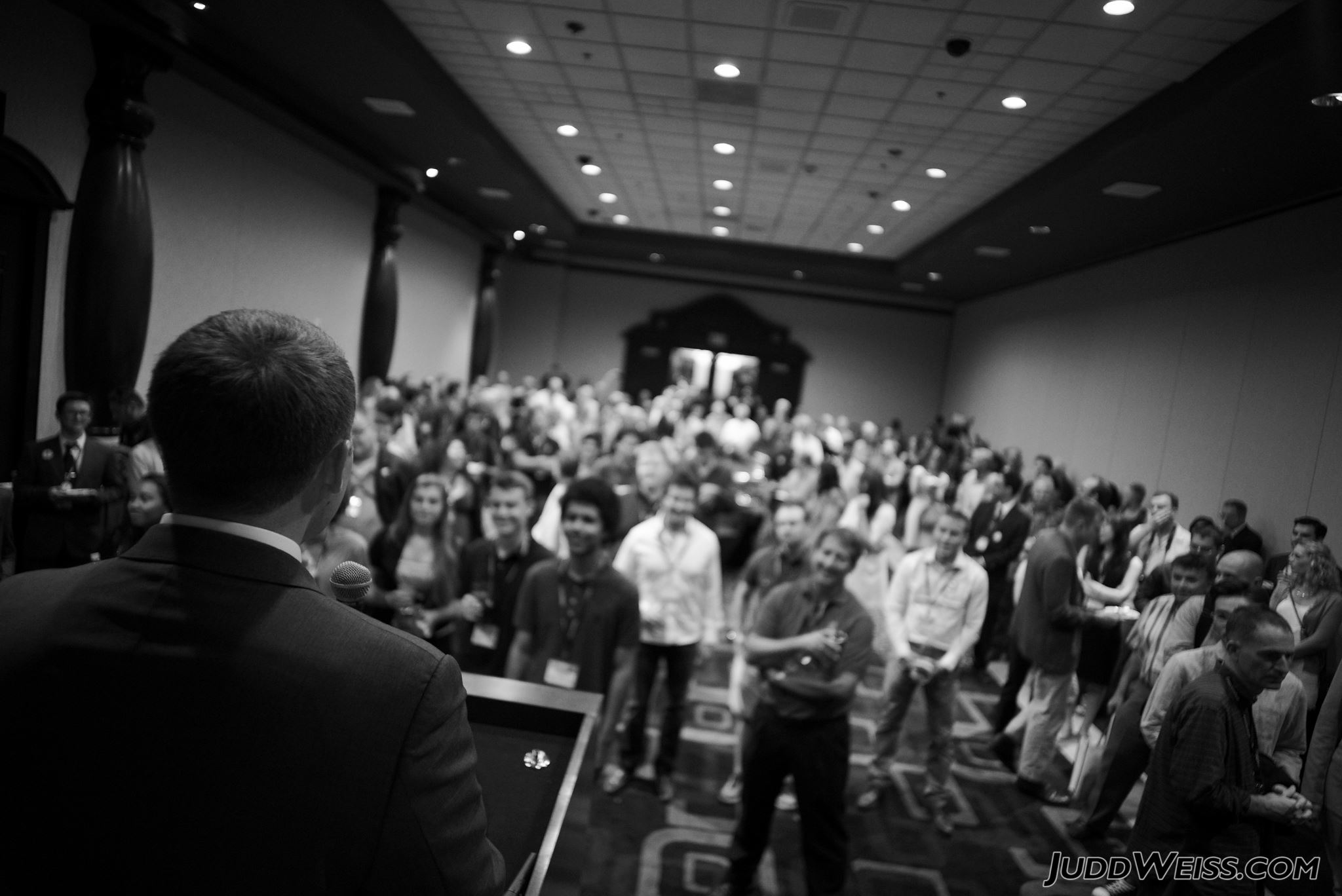 This week, Judd Weiss released his annual Freedom Fest photo album on Facebook, taken at “The World’s Largest Gathering of Free Minds” in Las Vegas. It is truly one of the largest and “big tent” style events you can find in the US for liberty-oriented people. It’s certainly one of my favorite liberty events the past three years – every year is like a family reunion.

This 2000+ person conference reminds me every year about the various kinds of libertarians there are. Having spent almost 30 years in the scene, I sometimes like to guide newer folks in the nuances of the liberty movement and the kind of people they might encounter attending a conference like this.

As you read through these, understand that I’m describing 10 common types, not an exhaustive list. Also, not being collectivists ourselves, you should always judge people as individuals, and many individuals may embody more than one of these types or none at all, with their own strengths and weaknesses. This list is for fun. Keep your sense of humor.

Now, let me introduce you to the 10 common types of libertarian you might run into out there in the world, and some important points about them. Bonus points if you read this list and think to yourself “hey, they’re not really a libertarian!”

This is where I actually had the most experience in libertarianism for a long time: the big-L, petition-collecting folk that hate the political process so they started their own party to pretend they’re doing something about it. They’ll be sure to remind you that your vote is your own, that there’s no difference between Obama and Bush, and that a third party is the way to freedom. The party’s been around for quite a while, there is certainly much to be learned from the 40+ years of work the LP has done on the political climate of America. Prepare to be interrupted about thirty times with Robert’s Rules of Order if you’re hanging out with them. There is no faster way to kill your buzz for liberty than a party business meeting.