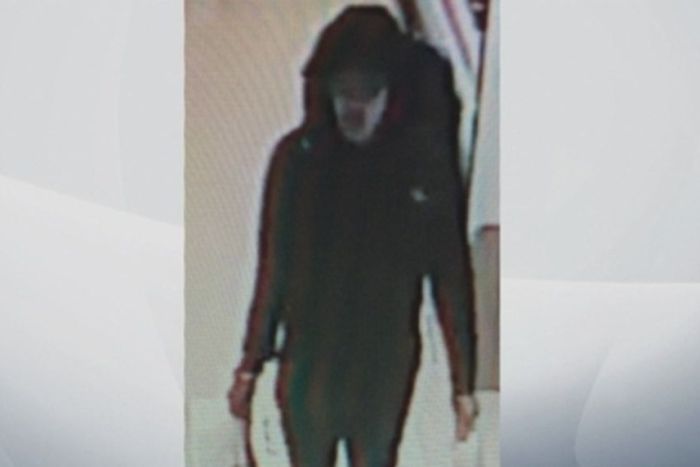 Authorities now believe that there may be a second bomb produced by the man who’s cowardly act took dozens of lives following an Ariana Grande concert in the United Kingdom.

Fox News is reporting that Salman Abedi had a “bomb-making workshop” at his home and this has led to the suspicion of the existence of a second bomb.

The suspicion of a second bomb came after crews on Thursday uncovered a bomb-making workshop at Salman Abedi’s home, where they found used and unused containers of chemicals, according to local media. Abedi, 22, blew himself up at Manchester Arena as the concert was ending Monday night, killing 22 people and injuring 119 others.

Greater Manchester police continued raids and searches throughout the city on Friday, arresting another 30-year-old man in connection with the attack. In total, 10 people were arrested, but a man and a woman were later released. Eight people remain in custody.

Investigators feel they are reaching the “outer edge” of the circle of helpers, the “network,” that supported Abedi, a British law enforcement official told Fox News.

Still, it was unclear whether a second person might have helped Abedi make the bomb. Materials gathered from the scene illustrated an explosive device that was carefully constructed to cause a deadly impact, according to photos first obtained by The New York Times. The complexity led officials to believe there was a second bomb-maker.

However, a source told Reuters that Abedi still could have made the bomb himself.

Hannity Hits Back at Scarborough: ‘Do They Hold Hands Under The Desk?’