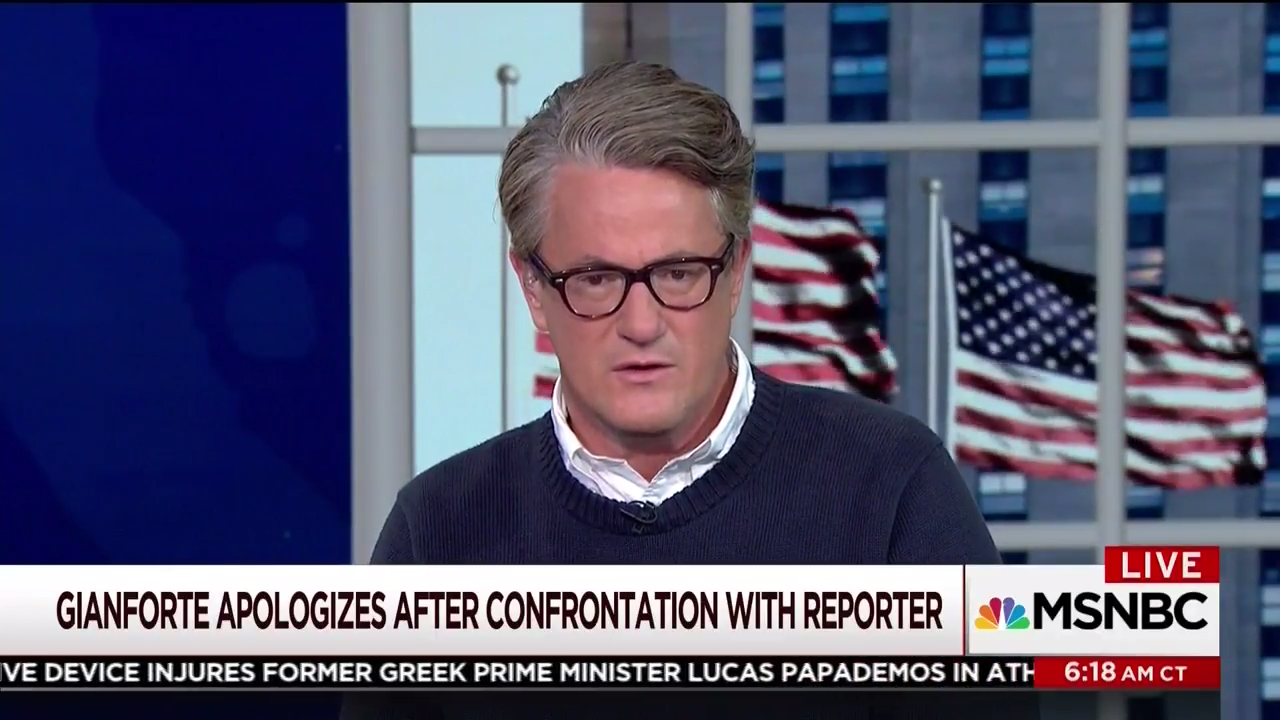 Sean Hannity took dead aim at Joe Scarborough in a Friday interview with Mediaite, saying that his relationship with Mika Brzezinski was the only thing keeping Morning Joe on the air.

“Joe and Mika are so cute together. Do they hold hands under the desk?…That would be the only reason to watch the low rated daily emotional breakdowns they have.”

This turf war started when Scarborough went after Hannity for his coverage of Seth Rich’s murder. He accused Hannity of being “gross and repulsive” for suggesting that there was more to Rich’s death than meets the eye.

Fox was forced to retract the story.

A statement from Fox read: On May 16, a story was posted on the Fox News website on the investigation into the 2016 murder of DNC Staffer Seth Rich. The article was not initially subjected to the high degree of editorial scrutiny we require for all our reporting. Upon appropriate review, the article was found not to meet those standards and has since been removed,”

Hannity has since gone on a brief vacation, but the idea that this was punishment for the Seth Rich story was found to be false.

Media reporter Michael Calderone was one of the first to offer up evidence that the idea was fabricated and fueled only be speculation.

Hannity had earlier stated on his radio show that he would be taking a long vacation for Memorial day weekend.

Even with the recent controversy at Fox, Hannity remains one of the top rated shows on Cable News with just over 2.6 million viewers per night. Despite a recent bump in MSNBC’s ratings, Morning Joe pulled in only 790,000 daily viewers  this quarter.