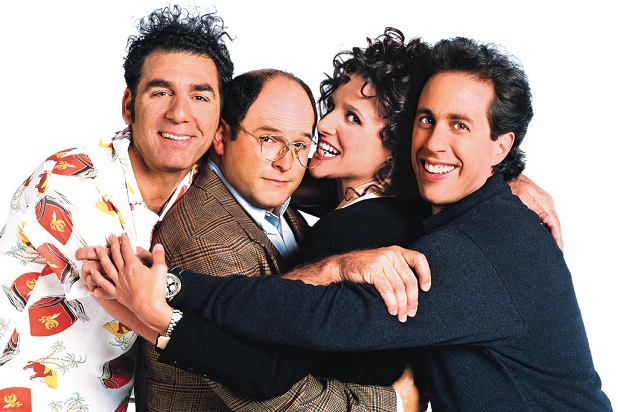 “I’ve agreed with everything you’ve said except for one thing, and that was you had said it was a shutdown over whether we are going to remain open as a country or closed,” Scarborough said to presidential biographer Jon Meacham.

“It’s not even over that. It’s a ‘Seinfeld’ shutdown — it’s a shutdown about nothing.”

Scarborough said the shutdown is rooted in President Donald Trump’s insecurity over criticism from conservatives and claimed the GOP didn’t even want the border wall to begin with.

“Republicans and Democrats agreed by unanimous consent to keep the government open. This is a shutdown about Rush Limbaugh and Ann Coulter attacking the president of the United States and him being so insecure that he listened to these two people and panicked and kept the government open,” he said.

“Republicans did not want this wall. Less than one in four Republicans told The Wall Street Journal last year that they wanted to even fund this fall to the tune of $1.6 billion. So, Republicans don’t even want the wall. This is Donald Trump and Donald Trump alone. And not even for policy reasons. He was ready to give it up. This is just him being intimidated and frightened of some talk radio pundits,” Scarborough concluded.

5 Tips for Students to Earn Money on Writing