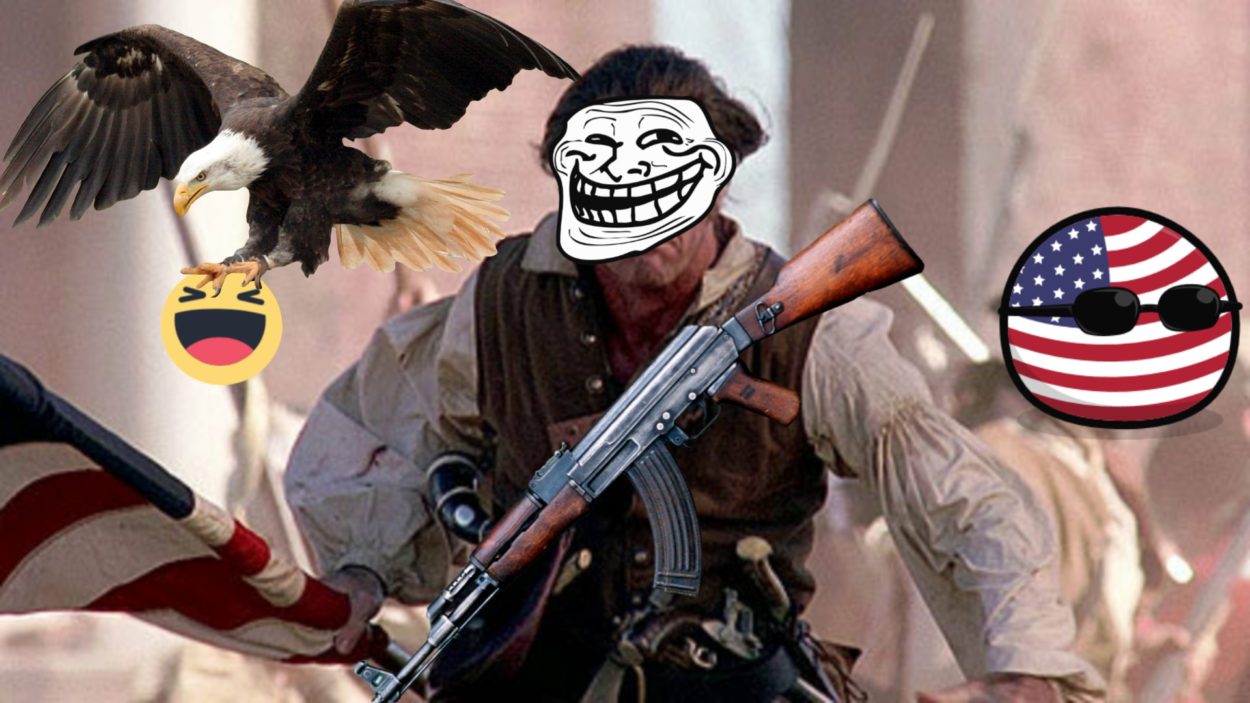 The Cambridgeshire Constabulary, a United Kingdom police agency, released a poll on Facebook to remind people of the consequences of carrying a knife in public. 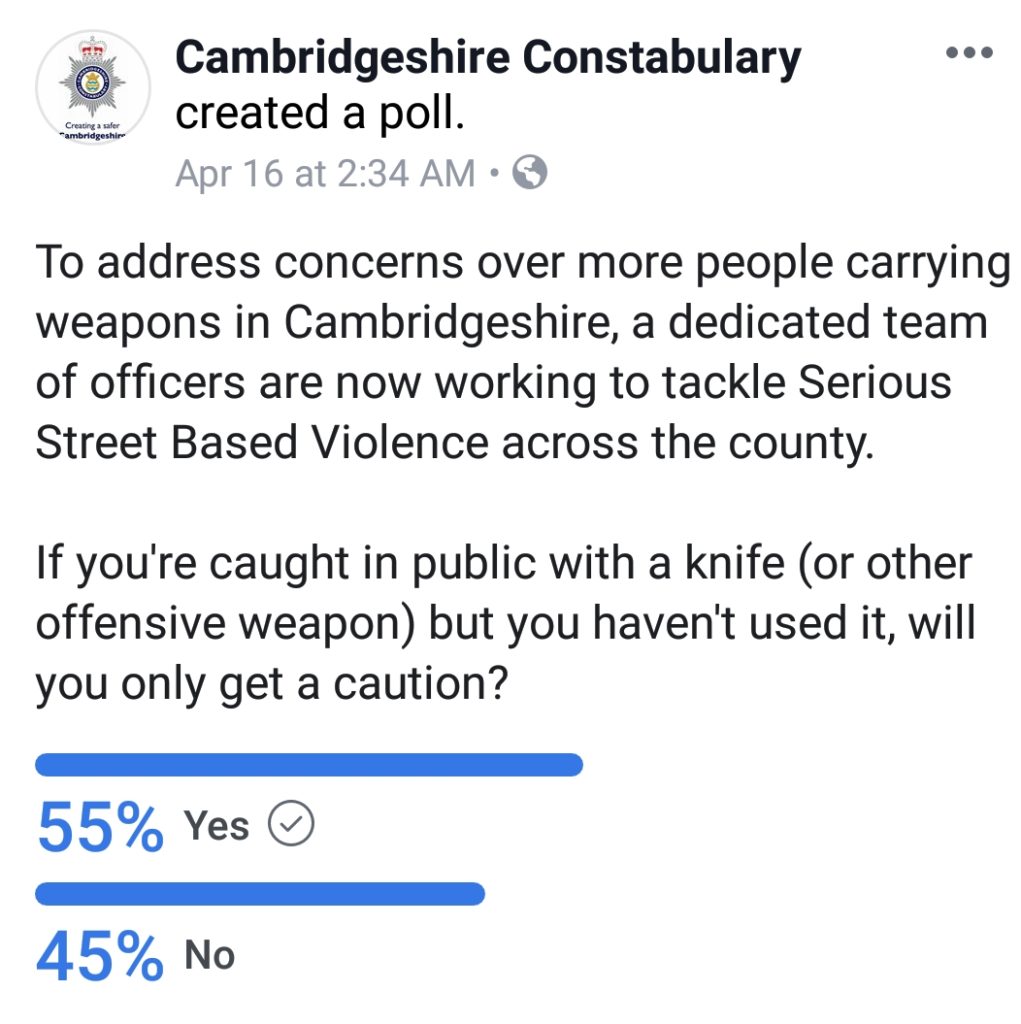 It didn’t take long for 2nd Amendment loving Americans to discover the poll and make waves in the comments. The entire comment section can be summed up by one single comment:

But here are some other comments for your enjoyment. Well Played, Americans! 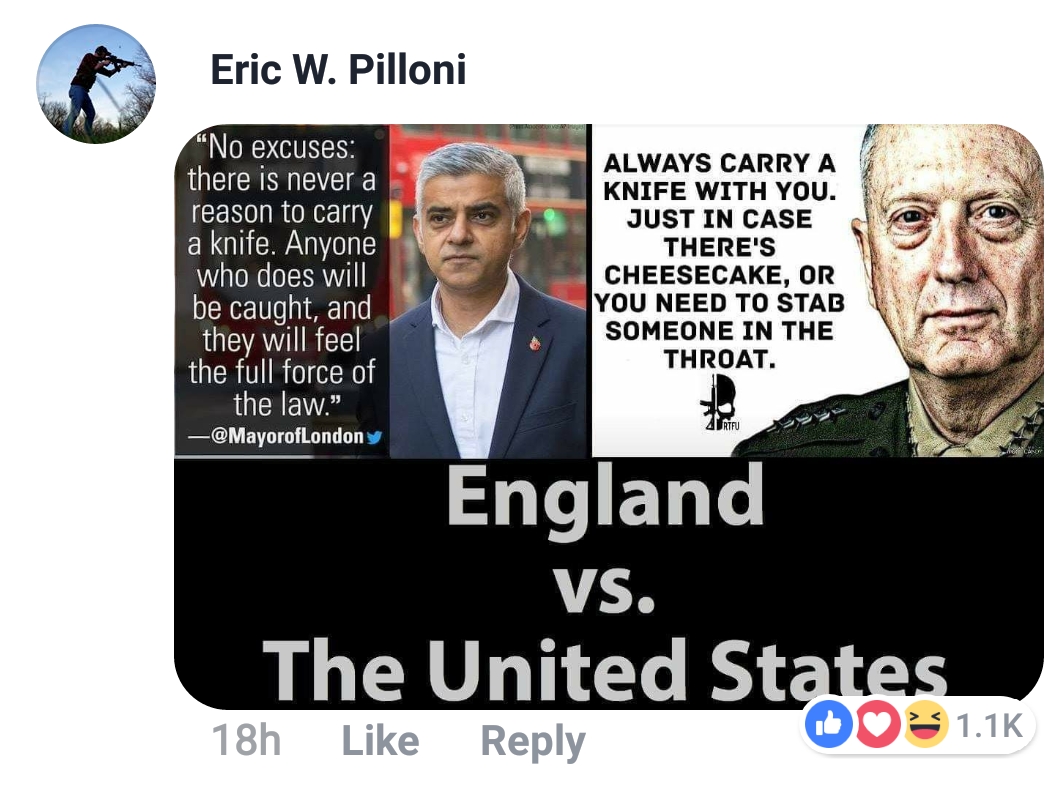 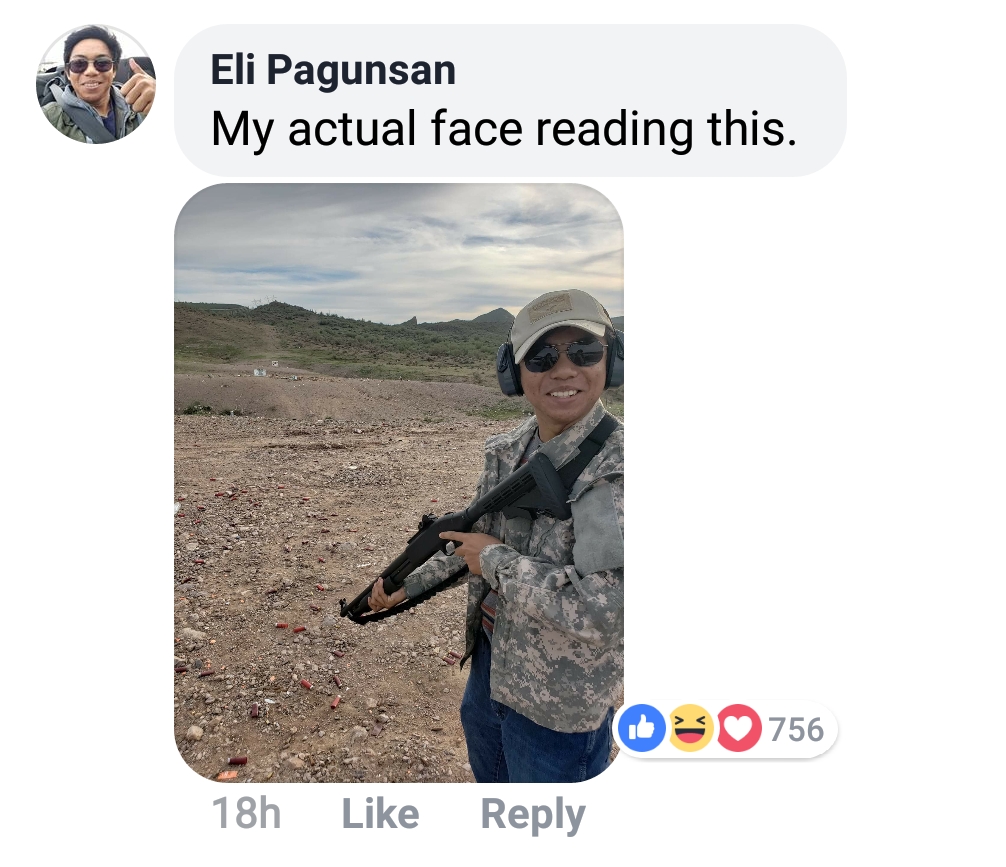 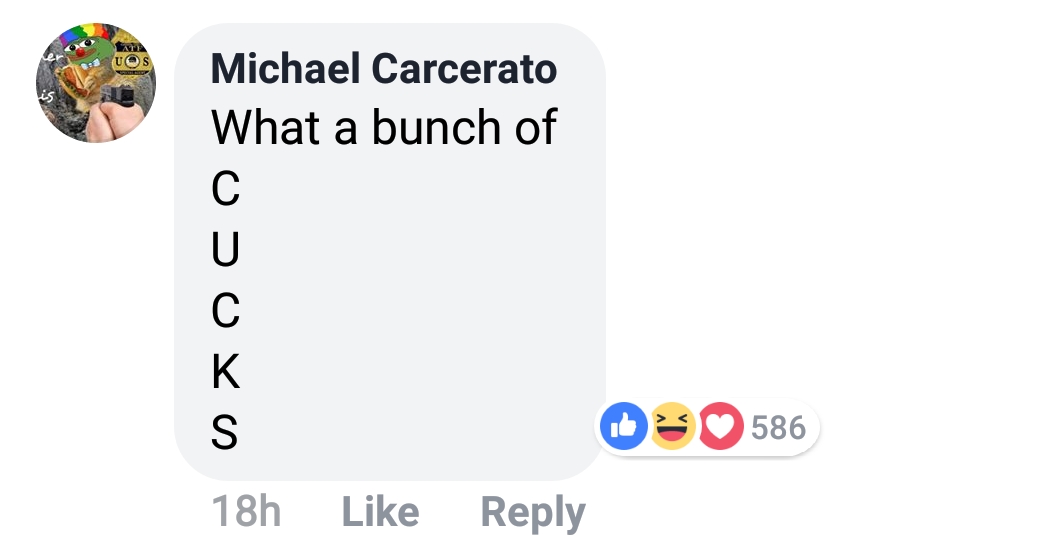 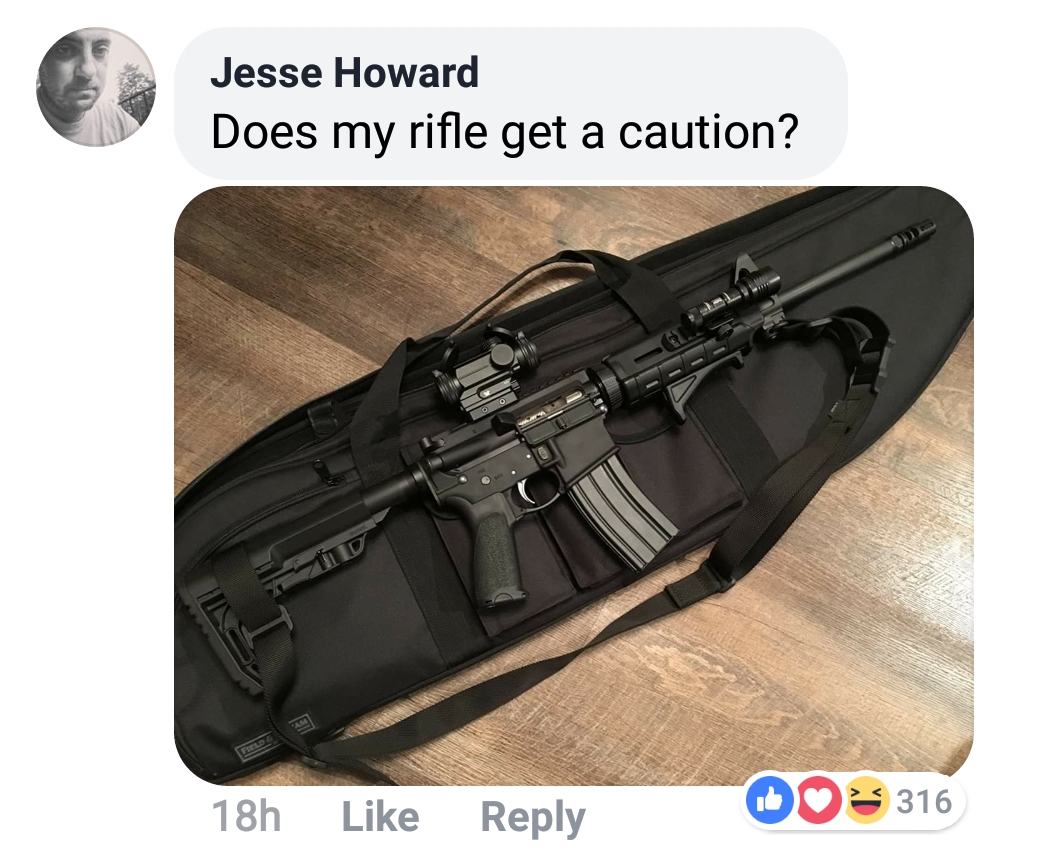 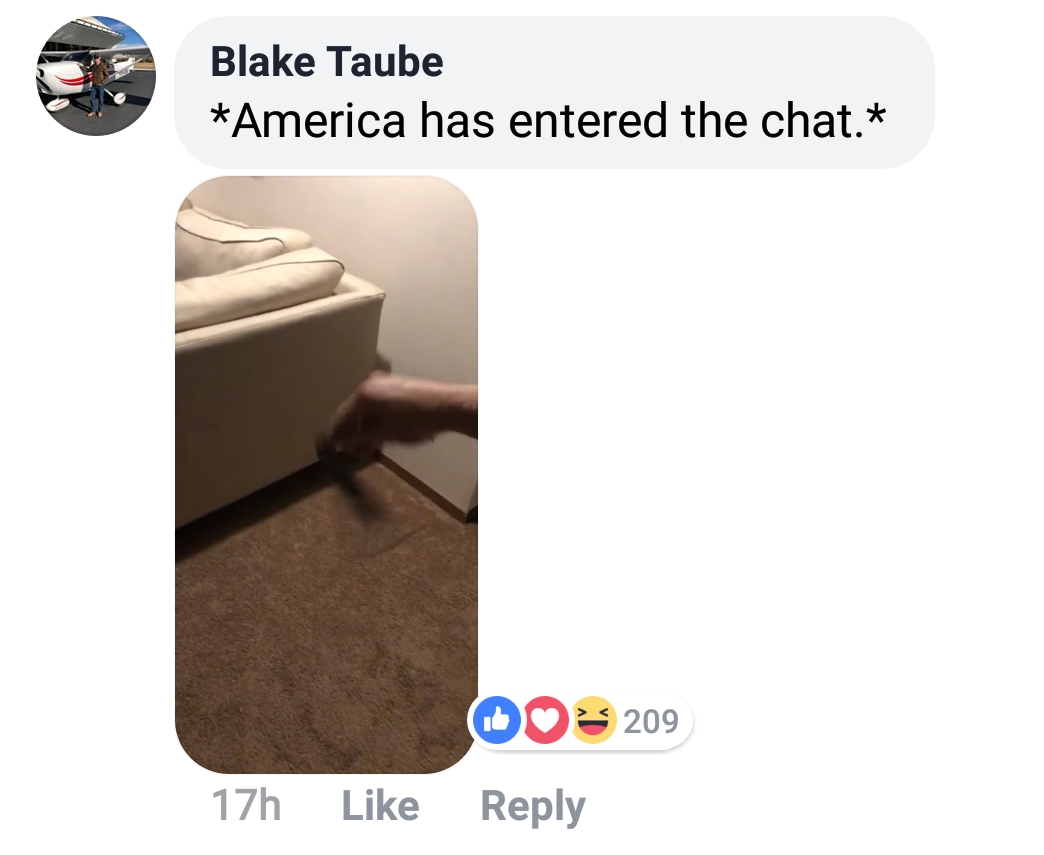 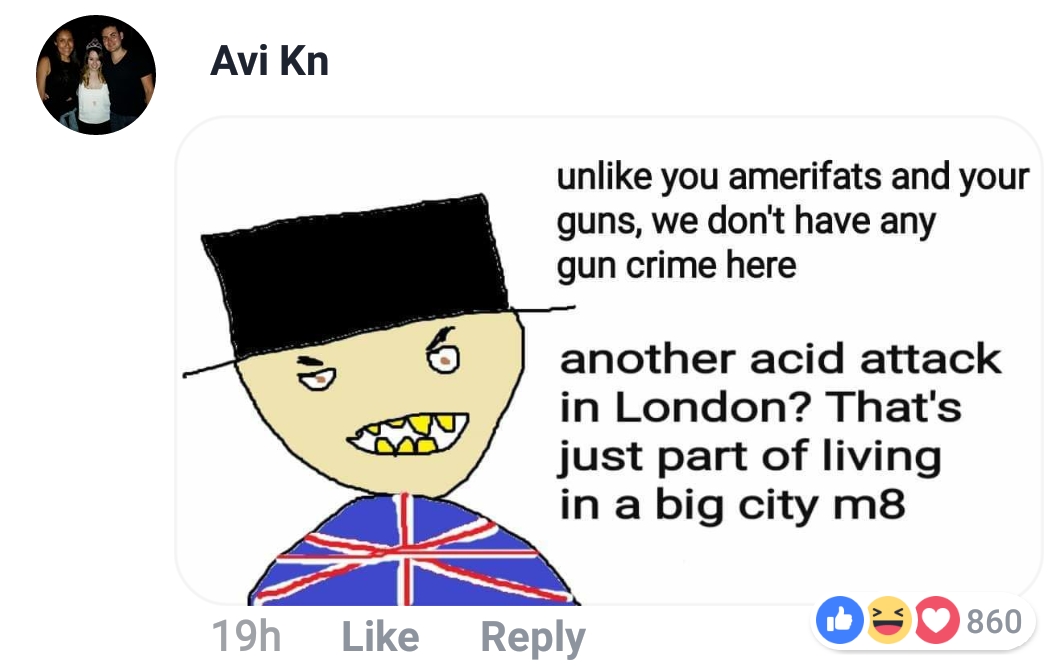 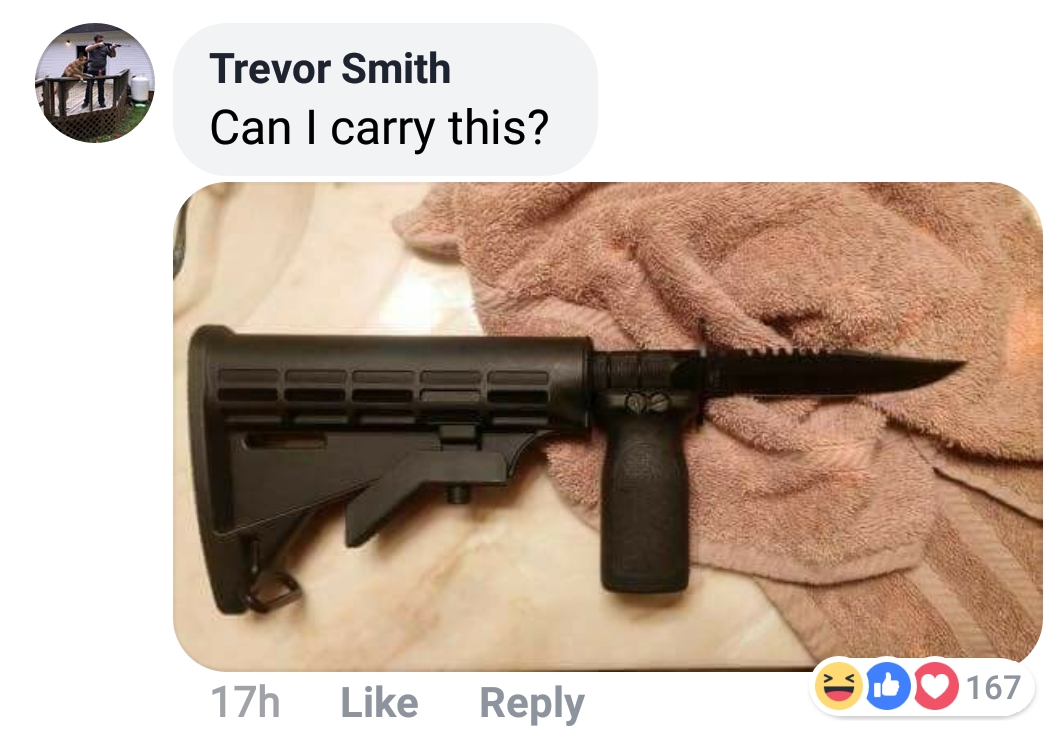 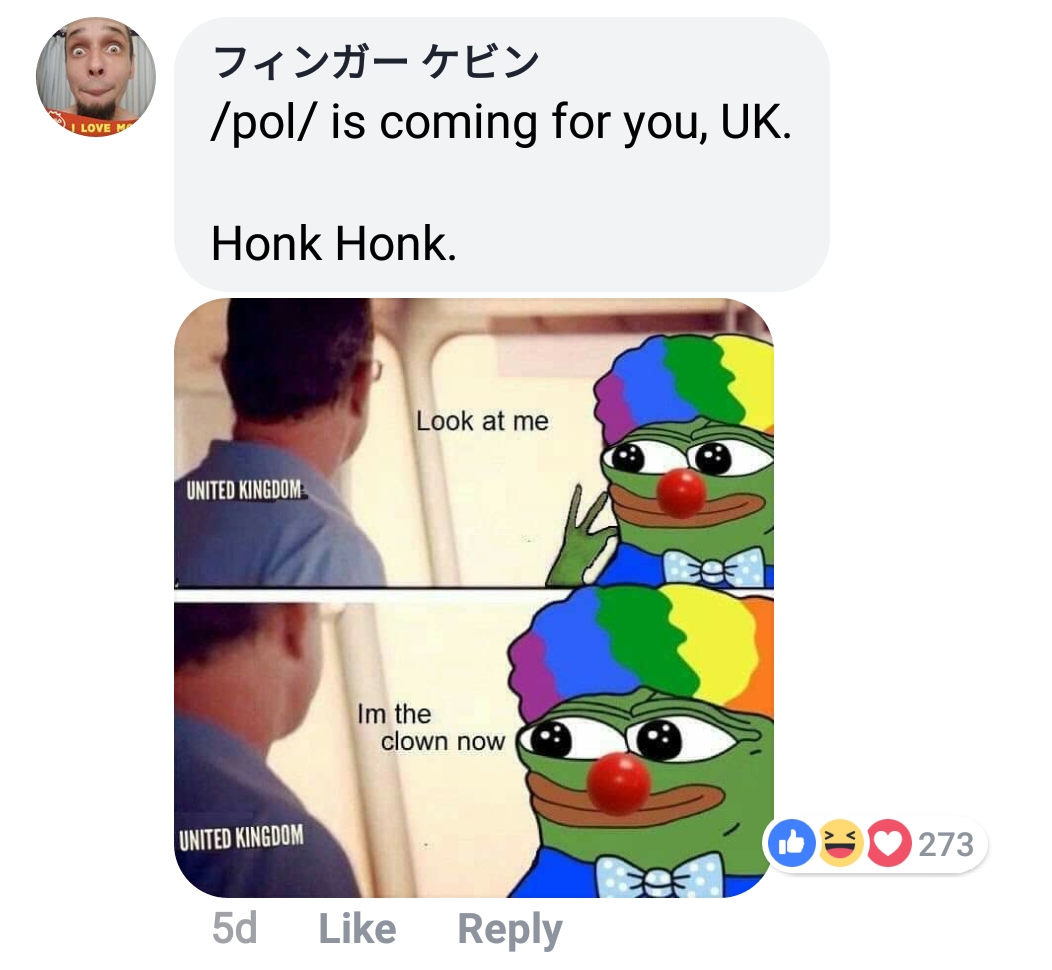 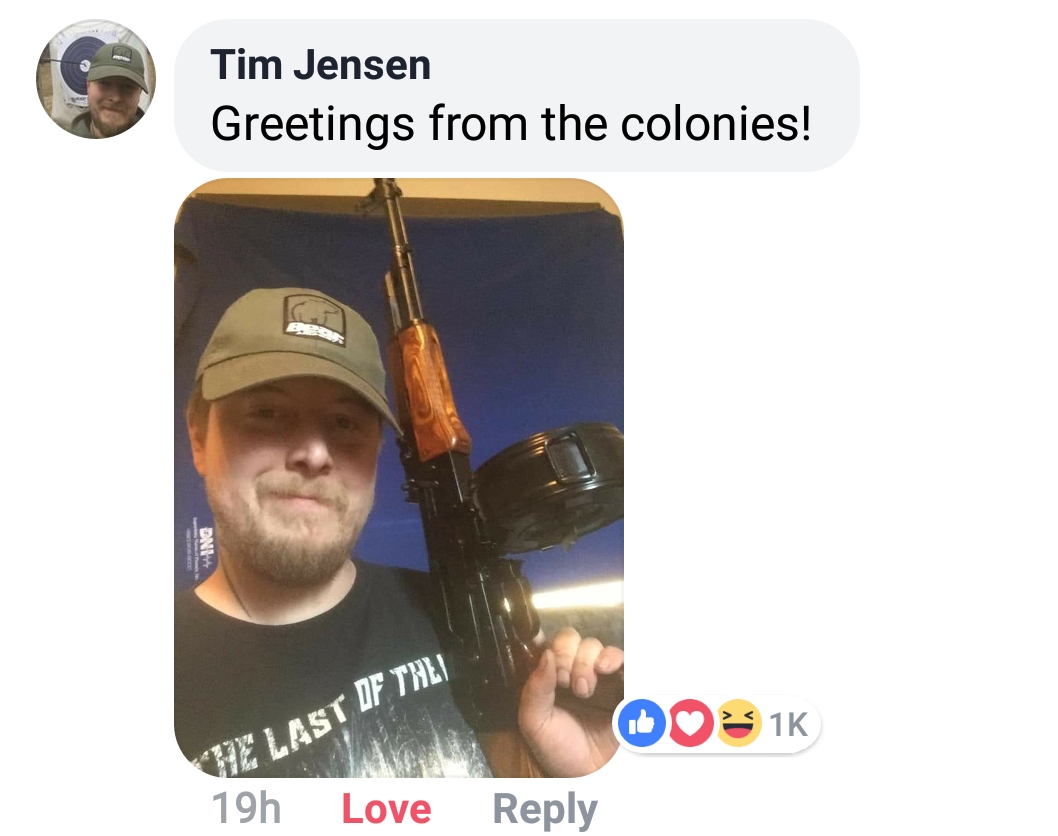 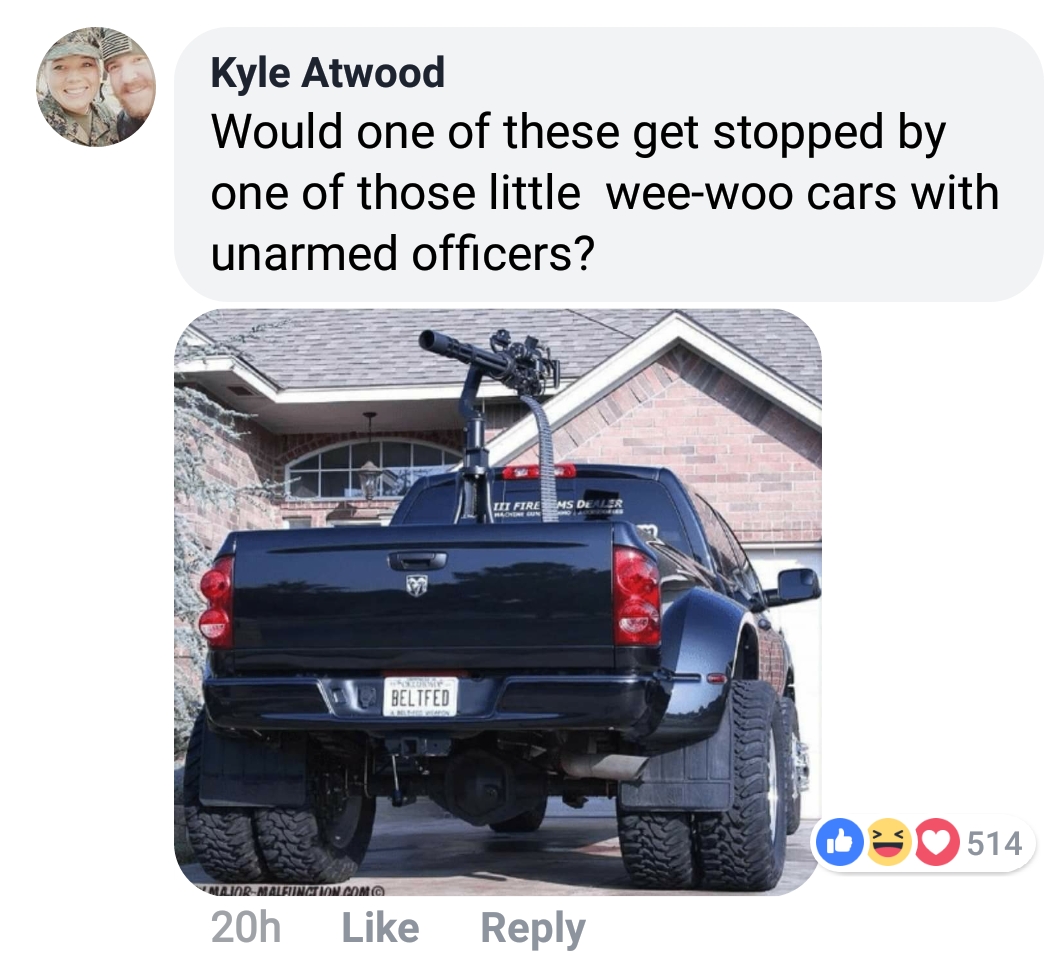 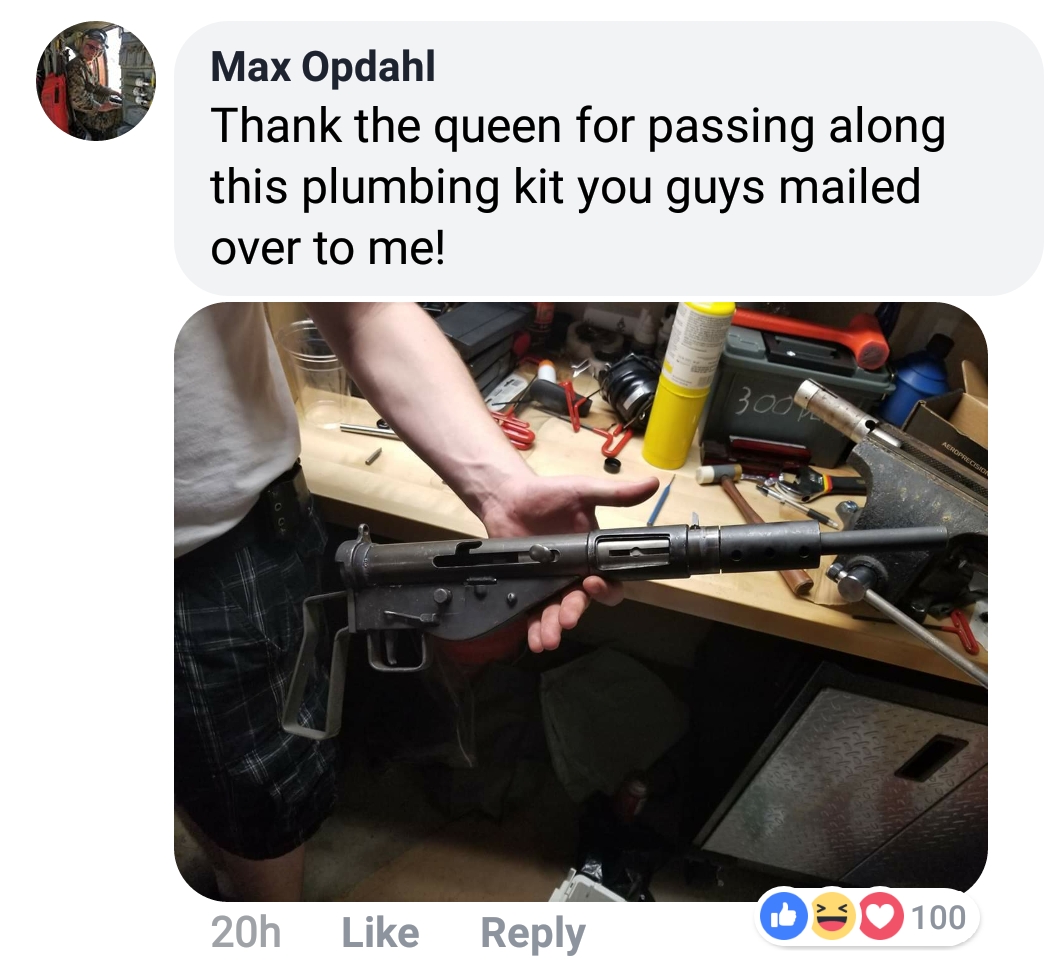 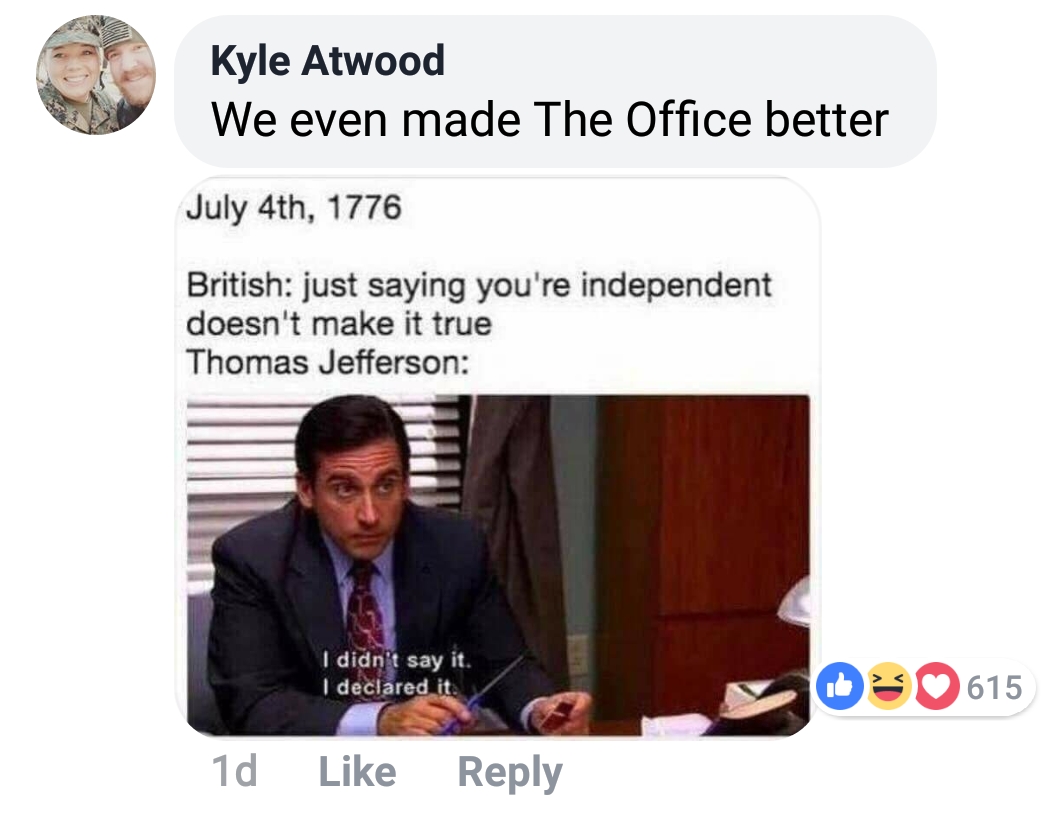