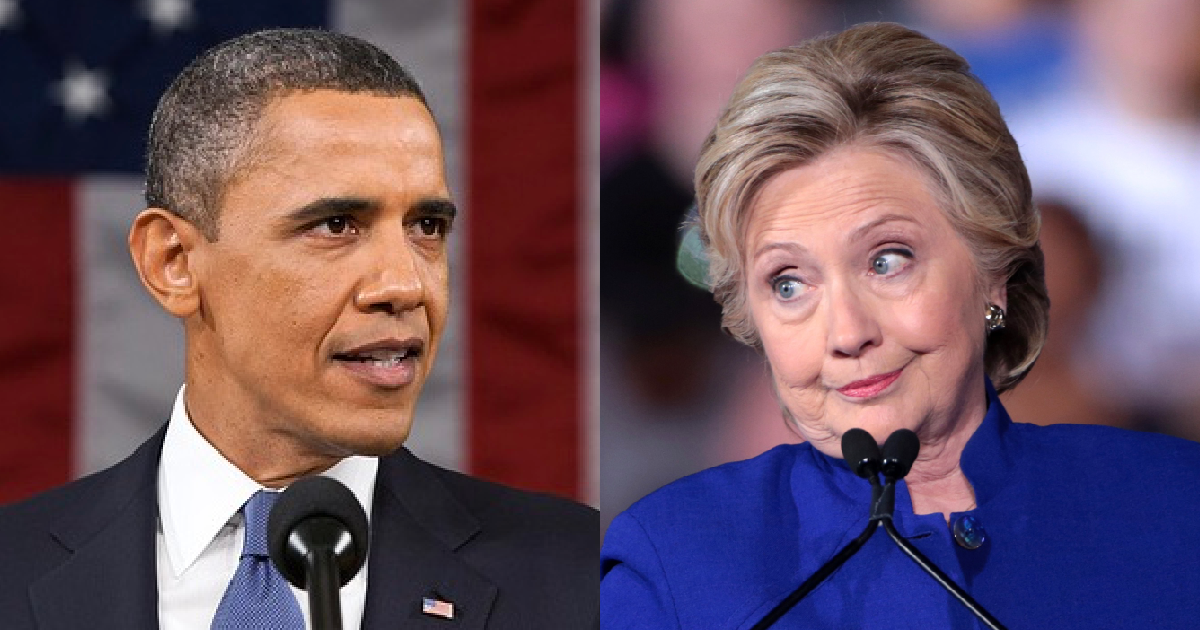 Two prominent Democrats addressed the victims of the Sri Lankan church bombings that took place on Easter Sunday in a bizarre way which has upset many people on Twitter.

Both Hillary Clinton and former President Barack Obama refused to use the word ‘Christians’ when referring to the terrorist attacks in Sri Lanka, which currently has a death toll of up to 290, according to the BBC. The attack ended the relatively peaceful period that the country has enjoyed since the end of the civil war in 2009. Both notable Democratic figures referred to the victims as “Easter worshippers,” causing many to be upset that the pair didn’t acknowledge that this was a terrorist attack committed against Christians who were celebrating a religious holiday.

“On this holy weekend for many faiths, we must stand united against hatred and violence. I’m praying for everyone affected by today’s horrific attacks on Easter worshippers and travelers in Sri Lanka.”, said the former secretary of state on Twitter late Sunday morning.

On this holy weekend for many faiths, we must stand united against hatred and violence. I'm praying for everyone affected by today's horrific attacks on Easter worshippers and travelers in Sri Lanka.

Easter worshippers … you mean Christians. Repeat after me, Hillary.

Just like you were never able to say "ISLAM" after the Pulse shooting, you can't say "CHRISTIANS" after 200 of them lay dead. Easter worshippers? Girl bye.

How do you worship Easter? For the love of God, someone tell me already. I've tweeted this to a few people and nobody responded.
????

Former President Barack Obama also took a similar path as Hillary Clinton, completely refusing to acknowledge the fact that the victims were Christians saying, “The attacks on tourists and Easter worshippers in Sri Lanka are an attack on humanity. On a day devoted to love, redemption, and renewal, we pray for the victims and stand with the people of Sri Lanka,” to the dismay of many Twitter users including several notable Conservatives such musical artist Joy Villa, and political commentator at the Daily Wire, Michael Knowles.

The attacks on tourists and Easter worshippers in Sri Lanka are an attack on humanity. On a day devoted to love, redemption, and renewal, we pray for the victims and stand with the people of Sri Lanka.

I believe those “Easter Worshippers” are actually called “Christians.” pic.twitter.com/72hl2GlI6n

What will it take for this man to say “Christians”?

Probably as long as it’ll take for him to say “radical Islam.” https://t.co/JyssNI2ZRQ

“Should we say Christians?”

“But they don’t worshi-“

No one worships Easter. We worship Christ. https://t.co/9MZwh1pe9B

One has to wonder – are Progressives so offended by the C-word that they can’t merely note the fact that Christians were victims of a terrorist attack because of the God they choose to worship? Can’t they acknowledge religious-based terrorism? Or does political correctness go so far that it prevents them from noting simple facts?

We at The Libertarian Republic mourn the loss of these innocent lives. We firmly believe that individuals should be free to practice their religious faith and that being free to do so is fundamental to a free and prosperous society. We condemn any acts that would suppress freedom of conscience and expression. 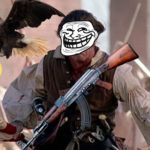 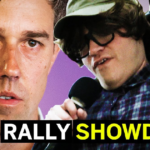