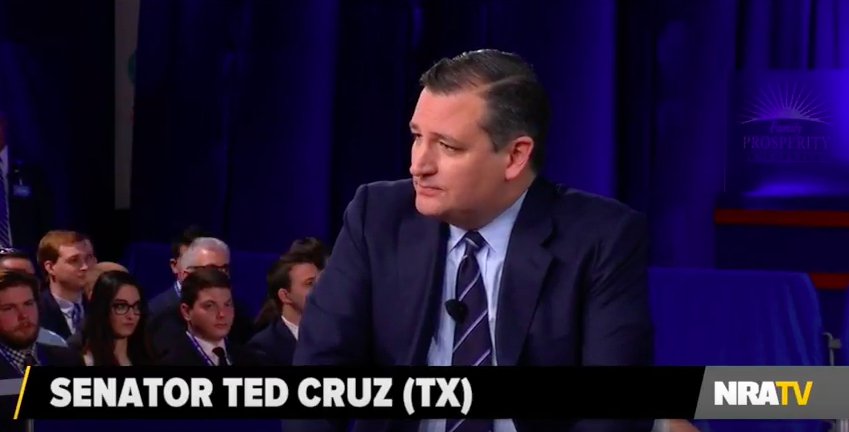 Texas Sen. Ted Cruz anticipates another vacancy on the U.S. Supreme Court will arise in a matter of months.

“I think we’ll have another Supreme Court vacancy this summer,” Cruz said at the Conservative Political Action Conference. “If that happens, as much as the left is crazy now, they will go full Armageddon meltdown because the next vacancy is where we’ll have the ability to act and restore basic constitution protections.”

Though Cruz was not more specific, as a former law clerk to Chief Justice William Rehnquist, he enjoys access to a network of former clerks privy to the plans of their former bosses.

Rumors have abounded since fall 2016 that Justice Anthony Kennedy may seriously be mulling retirement.

The Trump administration has quietly encouraged Kennedy to retire in recent weeks, sending signals meant to coax him into leaving the bench.

Other rumors have suggested Justice Clarence Thomas is preparing to depart the bench. His wife, Ginni Thomas, has expressly disavowed such suggestions.

Ginni Thomas is an employee of The Daily Caller News Foundation 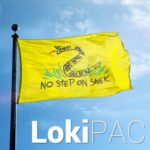 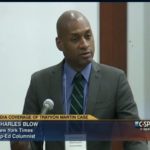 NYT Writer: ‘I Have No Patience For Liberal Talk Of Reaching Out To Trump Voters’