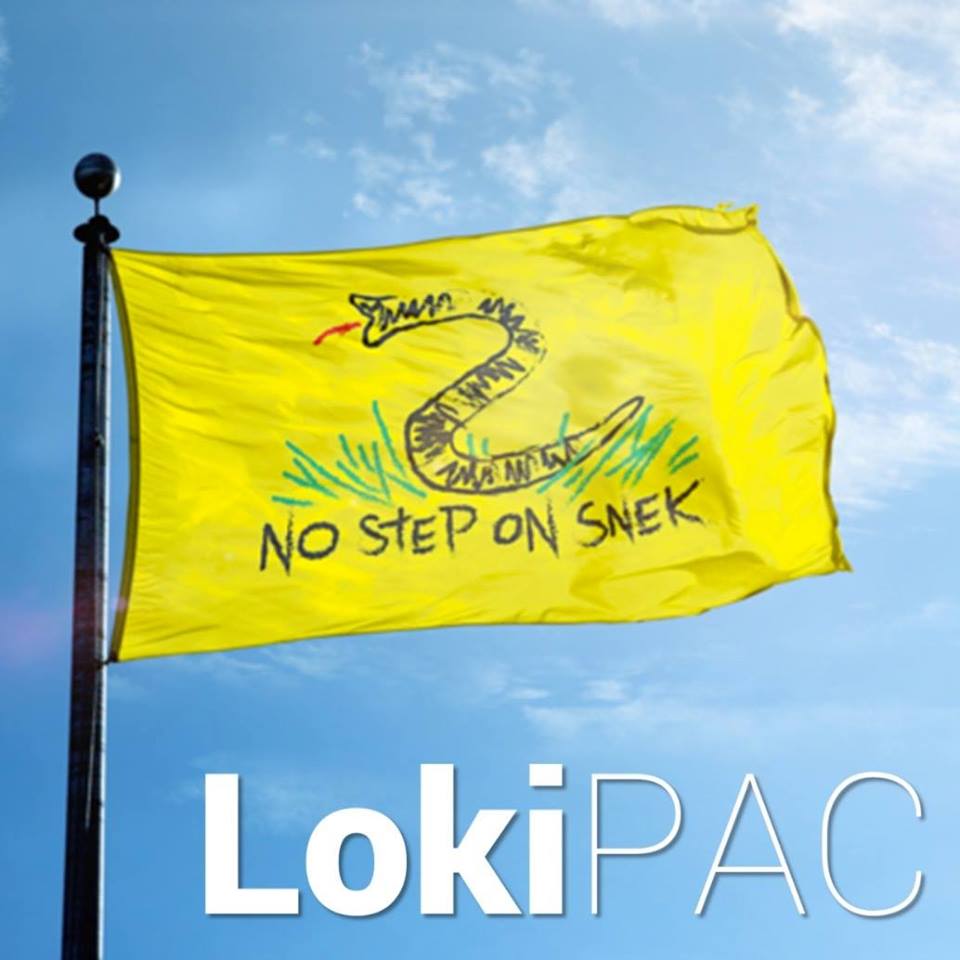 A super PAC aimed at helping the people and causes for liberty is circulating a petition to pay for a DNA test of Alt-Right leader Richard Spencer in an effort for him to prove his racial purity, an issue which is cornerstone to his message of identity politics.

It was mere hours after Spencer was ejected from CPAC, when LokiPAC took to change.org in an attempt to see if the Alt-Right leader can even be included in his own movement.

“Richard Spencer is an alt-right, white nationalist who believes that races shouldn’t mix. Spencer has made a name for himself by advocating that America is a nation for white people… only. Therefore, we believe that Richard Spencer should voluntarily submit to a DNA test in order to prove that he is of pure, white heritage.”

A new super PAC by the name of LokiPAC will donate the money required to pay for the test and manage the results in a transparent manner to confirm there will be no deception. The previous results Spencer posted were incomplete. This test will prove with absolute certainty that Spencer is what he claims to be. Otherwise, if Spencer does have mixed ancestry, he violates the “one drop” rule.”

The super PAC’s statement mentions that Spencer has taken a DNA test prior to their newest request, however the results were incomplete. An issue which was addressed by reporters prior to Spencer’s removal from CPAC to which he responded with comments of not “doxxing” himself.

WATCH SPENCER’S REMOVAL AND RESPONSE BELOW:

Should The Libertarian Republic’s request for comment from Spencer be answered, we will update this story.

Ted Cruz Says Another SCOTUS Vacancy Is Just Months Away