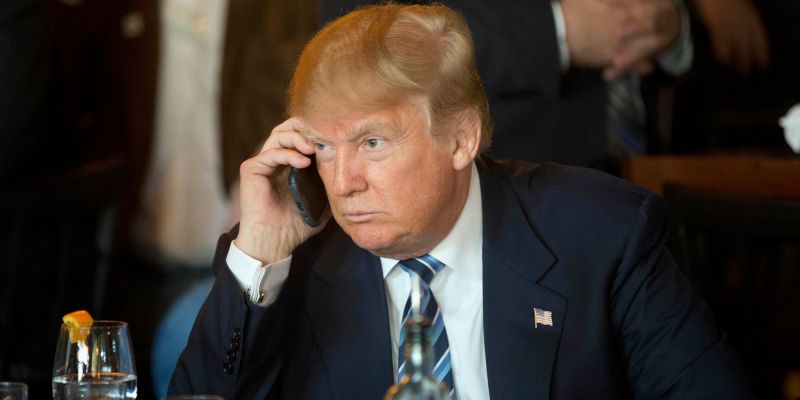 Allegations concerning Donald Trump’s Mar-a-Lago resort in Palm Beach have given rise to the real estate mogul’s latest embarrassing press. Four former employees have stated that Trump would eavesdrop on his guests’ phone calls during the mid 2000’s.

According to the sources, Trump had a telephone console that acted like a switchboard in his room. The console allowed him to reach any phone in the building. These former employees, on the condition of anonymity (having signed non-disclosure agreements) allege that Trump used the system to eavesdrop on employees and guests.

At the 126-room Mar-a-Lago mansion, Trump keeps an apartment set aside for himself and his family, and rents the rest out to guests and members.

BuzzFeed News spoke with six former employees familiar with the phone system at the estate.

Four of them — speaking on condition of anonymity because they signed nondisclosure agreements — said that Trump listened in on phone calls at the club during the mid-2000s. They did not know if he eavesdropped more recently.

They said he listened in on calls between club employees or, in some cases, between staff and guests.

A spokeswoman for the Trump campaign has denied the allegations.

This Game of Thrones/Frozen Mashup is Perfect!