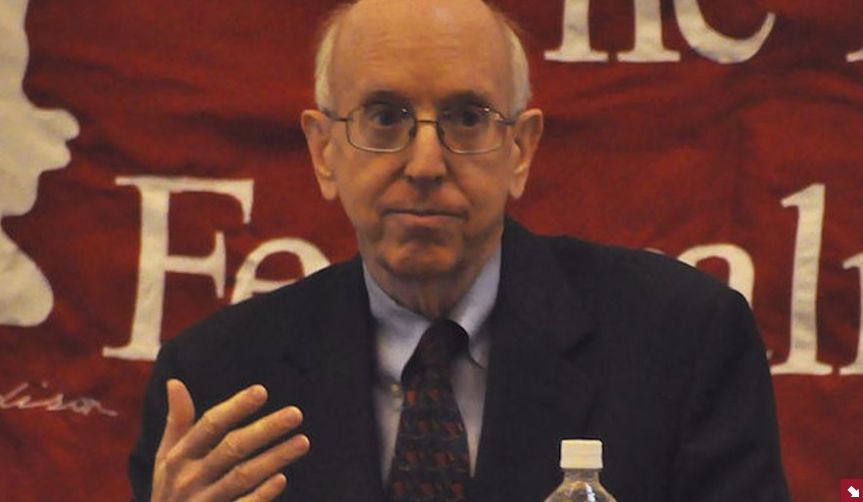 You could not draw a better picture of what is wrong with the American legal system than Richard Posner did by asserting his opinion of the U.S. Constitution. Posner condemned the document he has sworn an other to defend, which is the basis of all U.S. law — a document of universally recognized historical importance.

Posner, who sits on the Seventh Circuit, claims the Constitution is practically irrelevant in today’s world.

“I see absolutely no value to a judge of spending decades, years, months, weeks, day, hours, minutes, or seconds studying the Constitution, the history of its enactment, its amendments, and its implementation (across the centuries — well, just a little more than two centuries, and of course less for many of the amendments),” he wrote in an op-ed for Slate. “Eighteenth-century guys, however smart, could not foresee the culture, technology, etc., of the 21st century.”

Posner’s dismissal of the Constitution and its framers as out-of-date is devoid of reason. To begin with, the founders were greatly ahead of their time in regards to political thought and philosophy. They setup a government without a monarchy at a time when such a thing was unheard of, they dared to declare that all men have inalienable rights inherit to their being (something civilization would take hundreds of years to achieve in practice), and they sought to embolden the individual and restrain the government; a rather progressive position for their time.

The founders were students of history, law, and philosophy. They all understood that time would lead to social progress and change. The Constitution was created with a process for amending it for that specific reason. Furthermore, several of the founders (most notably Jefferson and Franklin) were inventors! Surely, they understood that technological progress would occur. But changing social attitudes and technological innovations do not render government any less dangerous of entity, nor do they diminish the value of the individual rights the Constitution protects.

Posner’s callous regard for the Constitution is indicative of how those sworn to uphold our Rule of Law and individual rights are wholly unconcerned with either task. His venom was also directed at the Supreme Court, with an obvious jealousy of the late Justice Antonin Scalia bubbling to the surface.

Related: If the 2nd Amendment Only Applies to Muskets, Does the 1st Only Apply to Printing Presses?

“I worry that law professors are too respectful of the Supreme Court, in part perhaps because they don’t want to spoil the chances of their students to obtain Supreme Court clerkships,” wrote Posner. “I think the Supreme Court is at a nadir. The justices are far too uniform in background, and I don’t think there are any real stars among them; the last real star, Robert Jackson, died more than 60 years ago. I regard the posthumous encomia for Scalia as absurd. Especially those of Harvard Law School Dean Martha Minow and Justice Elena Kagan.”

“We all know Posner doesn’t think highly, to say the least, of Scalia. Judging from what Posner writes, the distaste seems to stem primarily from jealousy — Posner thinks he would be a far better Supreme Court Justice than Scalia was, and he resents that as a ‘lower court’ judge, his writings, though highly influential in their own right, will never get the same attention and accolades as Scalia.”

It’s good to know there are still some in the legal field who respect the Constitution. Of course, like Bernstein, Posner is also a law professor who is undoubtedly passing along his “wisdom” to students at the University of Chicago. 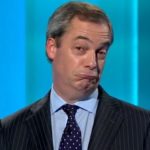 Nigel Farage To The EU: “Virtually none of you have ever done a proper job in your lives”

Why Libertarians Should Applaud the SCOTUS Ruling Against Texas Abortion Regulations