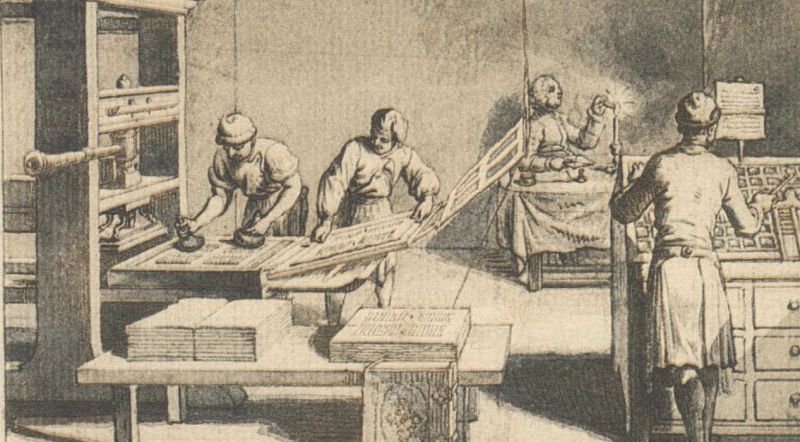 A favorite argument of gun grabbers holds that the Second Amendment is obsolete because the Founders, crafting the Constitution and the Bill of Rights between 1787 and 1791, couldn’t have imagined the advanced firearms that are available to civilians today. They only wanted to protect the right to keep and bear muskets; clearly, that protection doesn’t extend to semi-automatic rifles like the popular AR-15 — or so the argument goes.

Aside from the inconvenient fact that the state of firearms technology was more advanced at that time than most people realize — for example, the Girardoni rifle was invented in 1779 and held thirty rounds — the notion that a constitutional right only applies to the knowledge and tools of 18th-century America falls apart when applied to the rest of the Bill of Rights.

The free exercise of religion? Sure, pick whichever sect you prefer, as long as it existed when the First Amendment went into effect in 1791. Sorry, Mormons; the Founders couldn’t have imagined your faith, which wasn’t established until the 1820s. Oh, and when it comes to exercising your religion, keep in mind that you have no right to use sound systems, electronic instruments, or that Bible app on your phone.

Freedom of speech? By all means, speak your mind. Just be sure to do it in person, or by letter. The Founders never expected people to communicate with phones, computers, television, or radios. After all, any terrorist can get his hands on an iPhone or Gmail account and coordinate an attack. You don’t even have to show ID or explain to the FBI why you need such things.

The cherished freedom of the press? The choice of nouns says it all — the media’s right to publish the news with printing presses shall not be abridged. But radios, TVs, websites? That’s quite another matter. These advanced technologies can kill millions of Americans’ critical thinking skills with a single thirty-second burst of talking points. And, once again, there are no common-sense regulations in place; journalists don’t even have to pass background checks before capitalizing on the latest national tragedy.

Such intentionally absurd thinking is amusing, but it reveals the flaw and the inconsistency in the Second-Amendment-Is-About-Muskets crowd’s logic. They understand that First Amendment rights are about timeless principles, not access to specific technologies and institutions. Freedom of conscience; the natural right to worship freely and peacefully. Freedom of communication; the right of an individual to share information or express opinions. The importance of these human rights is rarely questioned, even when they’re abused.

The Second Amendment is no different. It recognizes that free people must be able to defend themselves from each other as well as their government. Just as there are no limitations on the use of communication tools, there are no restrictions on “arms.” The individual, not the government, decides which tools are necessary to exercise a right.

If you don’t want to force CNN to report the news with hand-cranked printing presses, don’t expect Americans to defend our families and communities with flintlocks.