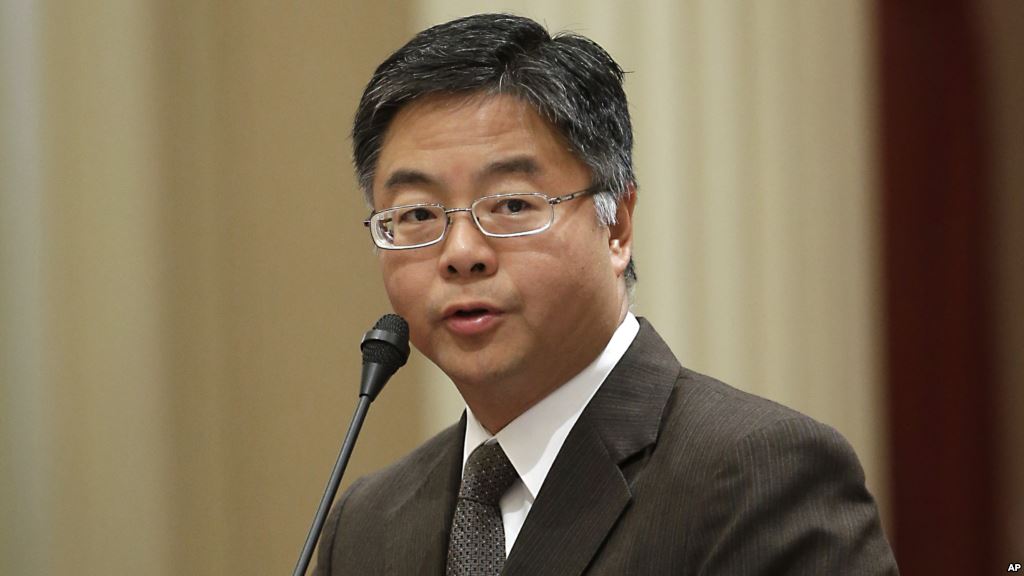 Representative Ted Lieu (D-CA) has called on the FBI to withdraw their demands for Apple to break into the iPhone of one of the San Bernardino shooters.

In a letter addressed to FBI Director James Comey, Lieu suggested, “We should all take a breath and talk to each other, rather than use a lawsuit to circumvent the critical and necessary policy discussions.”

Lieu also slammed the use of the All Writs Act of 1789, stating, “Trying to apply an 18th century to a 21st technology company should not give anyone any confidence in the result.”

“Using the court system and an antiquated law to coerce a private sector technological company is especially inappropriate in this situation  because Congress has been actively debating the very issue of  the appropriateness of mandating back doors and other ways to weaken encryption. Numerous Congressional committees, including the Oversight Committee, have held hearings on privacy and encryption issues. Legislation has been introduced, or soon to be introduced, on these exact issues.”

Lieu also hammered in the fact that “Framers of the Constitution vested the 535 elected Members of Congress with the responsibility to represent the American people and strike the appropriate balance on the important issues facing this country.”

All of this comes as Manhattan District Attorney Cyprus Vance Jr. called on Apple to cooperate with the FBI and open the phone.

Lieu ends with, “Let Congress, stakeholders, and the American people debate and resolve these difficult issues, not unelected judges based on conflicting interpretations of a law.” 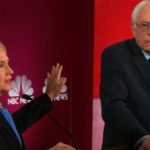 Poll: What Will Bernie Do When He Loses on Super Tuesday? 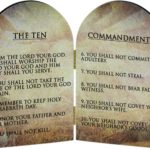