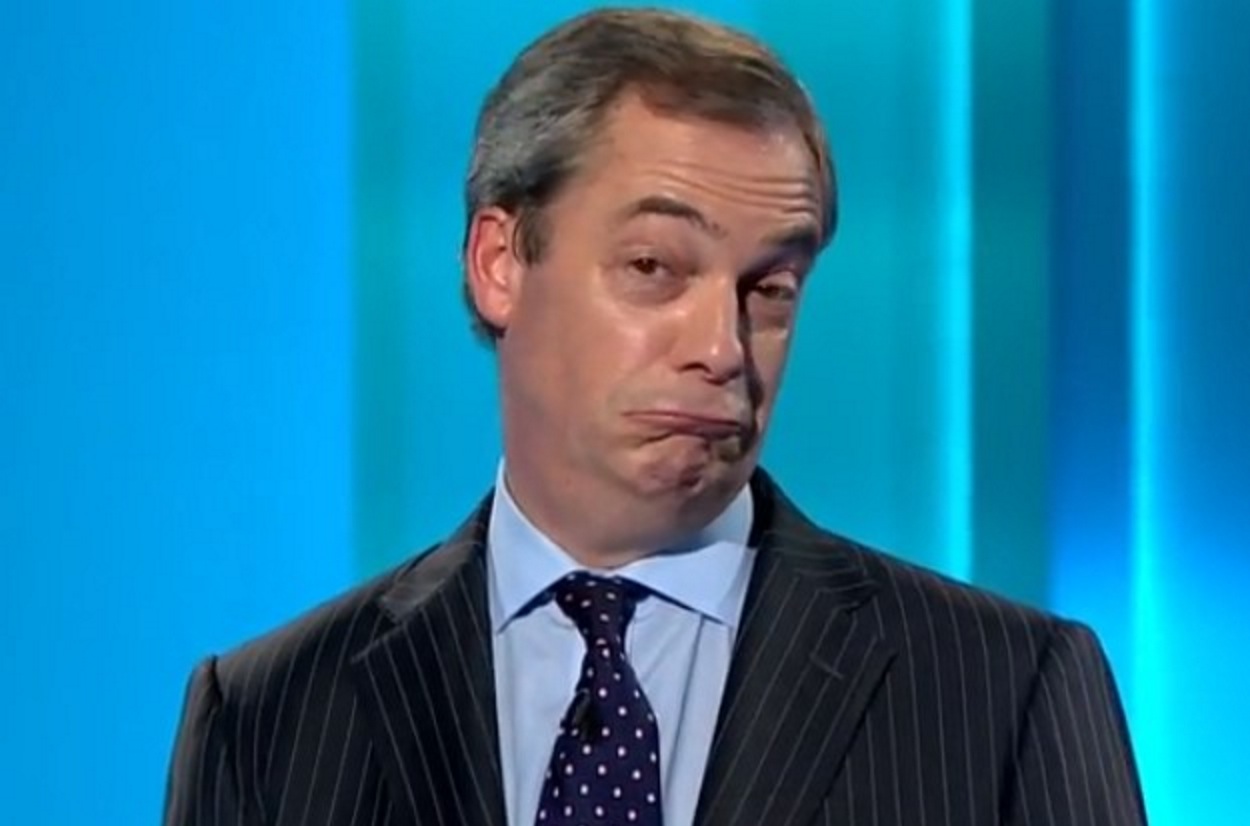 Architect of the British exit from the European Union Nigel Farage took to the floor of the EU to give a rousing speech on his campaign. Farage chastised the Brussels bureaucrats, arguing that they forced a political union on people who resisted.

Farage’s speech is a celebration of decentralization, and local control vs. central planning through supranational organizations like the European Union. In the speech, Farage asks the EU for a trade deal, lowering of tariffs, and to allow Britain to go their own way peacefully.