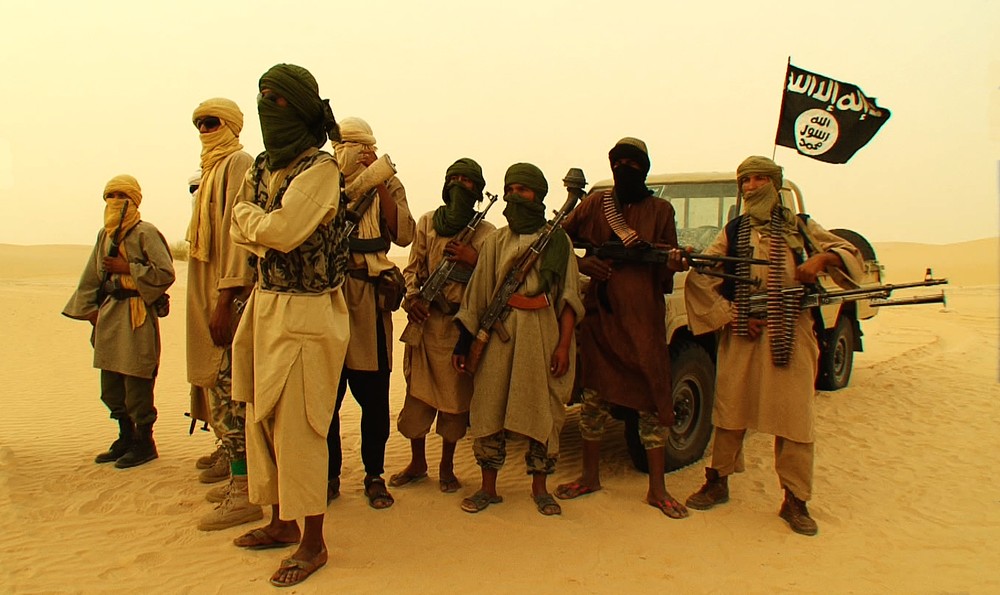 A branch of the terrorist organization al-Qaida is advising prospective terrorists to target white people for their attacks, in order to prevent politicians and law enforcement from dismissing their acts of terrorism as run-of-the-mill hate crimes.

The advice, which was published by al-Qaida of the Arabian Peninsula (AQAP) and first noted Friday by The Foreign Desk, comes in the wake of Omar Mateen’s shooting spree at the Pulse nightclub in Orlando. Even though Mateen vocally expressed his support for the Islamic State, and ISIS accepted this show of support, Attorney General Loretta Lynch has avoided labeling the shooting an act of Islamic terror, and instead said Mateen’s true motive may never be known.

The fact Mateen attacked a gay nightclub during a special night dedicated to Hispanics has contributed to such deflections, with much of the media blaming the attack on conservative Christians‘ opposition to homosexuality rather than on Islam.

In order to avoid such deflection by politicians, AQAP says future attackers should be sure to go after white people.

“Most of the individuals present at pulse nightclub [sic] were Latino,” AQAP’s “Inspire Guide: Orlando Operation” says. “We recommend — and Allah knows best — that is is better to avoid targeting places and crowds where minorities are generally found in America, [because] the federal government will be the one taking full responsibility.”

Rather than targeting non-white minorities, AQAP’s guide advises extremists go after members of the “Anglo-Saxon community,” which is stated to be the majority of the U.S. population as well as the source of its leadership class.

The Inspire guide also offered both praise and criticism for Mateen’s act of mayhem in Orlando. While he killed a staggering 49 people and wounded dozens more, and his attack was one of “the most successful Lone Jihad operations,” the group says his body count could have been even higher if he’d created some simple homemade explosives using previously-published AQAP guides.

National security analyst Ryan Mauro told Fox News the bombing advice was a way for al-Qaida to assert its superiority over ISIS, by praising Mateen while also critiquing the manner of his attack for having a flawed execution.

“You’re Not Welcome Here!” Hillary Gets Heckled Off Stage in Under a Minute in LA

Nigel Farage To The EU: “Virtually none of you have ever done a proper job in your lives”