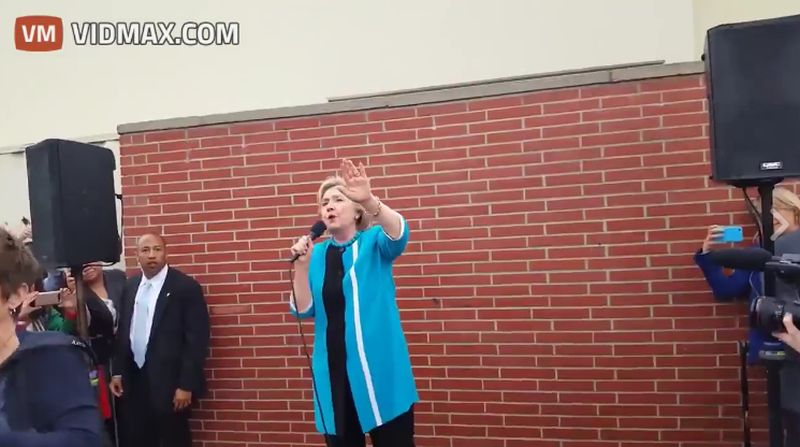 An outside campaign even for Hillary Clinton in Los Angeles ended quickly after the former first lady, senator, and Secretary of State was heckled relentlessly. Video has surfaced of the event which took place in May while Hillary was still campaigning for the California’s primary election.

In the video, Hillary tries to address the crowd but the shouting of her detractors proved to be too much.

“You’re not welcome here!” one man yells. Followed not long after by a sharp, “Don’t touch me!” directed at Clinton’s security. While Hillary is routinely marred in scandal, the man’s accusations that Hillary has the blood of Hondurans on her hands is a claim not many have heard.

The reference is to the 2009 Honduran coup which Clinton’s State Department supported, leading to the ousting of the democratically elected President Manuel Zelaya. Subsequent violence led to the murder of Honduran civil rights activist Berta Caceres.

Watch as Hillary turns tail and runs when the hecklers start calling her out. 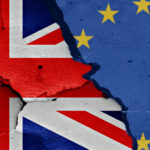 Britain Can Face the Fallout and Survive the Brexit 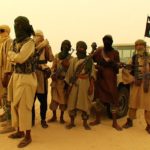