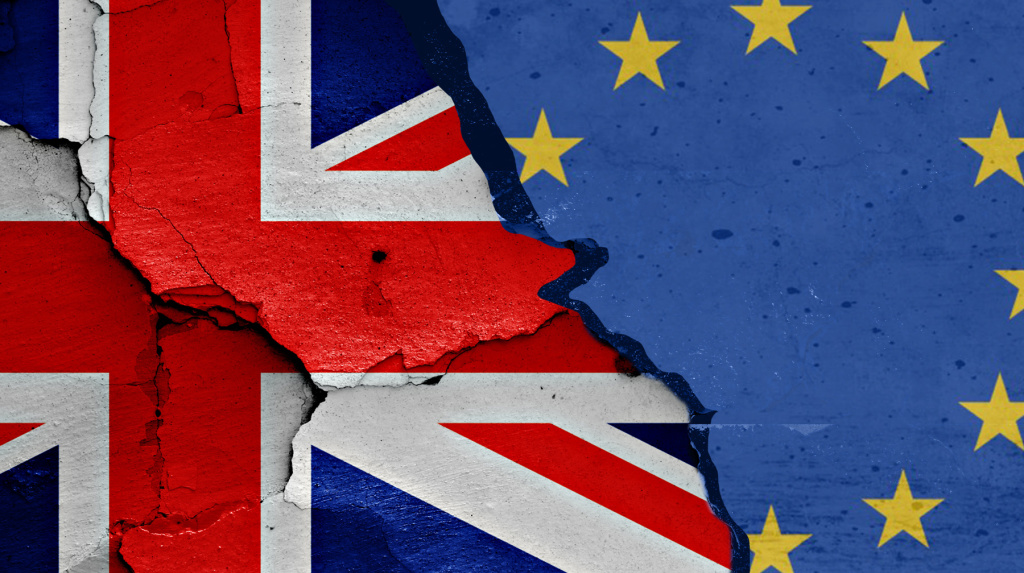 The case to keep calm, and carry on

Following the widely unexpected Brexit outcome that resulted in Great Britain voting to leave the European Union, international markets took a tumble. According to CNBC, U.S. stocks closed down 3%, with the Dow Jones industrial average falling 610 points. The British pound saw itself fall 10% against the U.S. dollar, spurring a lot of “I told you so” reprimands from the “Remain” camp.

While there were persuasive arguments of both sides of the Brexit debate, the only thing that can be done now is to adjust to the economic fallout. In the end, Britain could end up on top in their bid for political independence.

The first thing to take into account is that the dip being experienced by the market cannot be taken as definitive proof of failure. When The Economist was analyzing potential outcomes of a “Leave” vote, they remarked that, “one thing both pro- and anti-EU voices can agree on is that the short-term impact of Brexit is likely to be negative.”

Certainly, this projection held. What’s important to keep in mind is that the short-term is, after all, short. Despite the Keynesian proclamation that, “in the long run, we are all dead,” the main impetus behind the Brexit vote was indeed a focus on Britain’s long-term financial stability.

The short-term economic implications are certainly unfavorable to investors, but let us not forget that markets can be inherently reactive institutions. Uncertainty is the bane of the stock market’s existence, and when Britain took the plunge into the unknown they showed their discontent.

However, when the smoke clears Britain should have the opportunity to chart an economic course that is truly their own for the first time in decades. Once people realize that the sky, in fact, is not falling, the markets will calm and people will get on with their business.

It’s on Britain now to negotiate it’s way out of the E.U. in as timely a manner as possible. Once it does this, it will be allowed to start negotiating deals with other countries in it’s own right.

This is one of many reasons to remain calm in the face of a market headache. Above all other countries, a deal with the U.S. could give Britain the boost they need and the stock market the stability they crave. Per Politico, such a deal would likely have bipartisan support and potentially even President Obama’s stamp of approval.

Certainly easier than negotiating trade deals with the E.U., the “special relationship” Britain has had historically with the U.S. could be leveraged to create a deal more beneficial than could’ve been imagined before. While this is only speculation at this point, it’s hard to imagine an arrangement failing to materialize. If the U.S. leads the way, the rest of the world will follow to Britain’s benefit.

While a flurry of new deals will likely bring up the fallen value of the British pound in the future, there’s no reason why Britain shouldn’t take advantage of their fallen currency while they can. When the currency depreciates, it is true that it becomes more expensive to purchase another country’s imports and thus, prices rise for consumers. However, the cheaper pound will make British exports more attractive and this is what Britain should focus on in the short-term. As long as Britain stays connected to friends abroad, there’s no reason they should sit idly on their hands at the expense of increased demand for their goods.

Per an NBC News report, the drop in the pound’s value could be a potential boon for the tourist industry. The Bank of England may be enticed to meddle with the money supply, but in reality it would just be erasing perhaps the singular advantage Britain maintains while navigating through these uncharted waters.

Many in the public will take the Brexit as an opportunity to proclaim the failure of Britain’s democracy or even goes so far as to harken back to the instability of WWII-era Europe. Don’t let these horsemen of the apocalypse fool you into the idea that they know what the future holds.

As Nobel Laureate Friedrich von Hayek once remarked, “the curious task of economics is to demonstrate to men how little they really know about what they imagine they can design.” Once more, economics will show the ardent “Remain” remnants the limits of their predictions.

Just because the future is unknown does not mean that it is bleak. In due time, we’ll see what the future holds not only for an independent Britain, but for the whole world. Until then, we might as well enjoy the ride.

“You’re Not Welcome Here!” Hillary Gets Heckled Off Stage in Under a Minute in LA