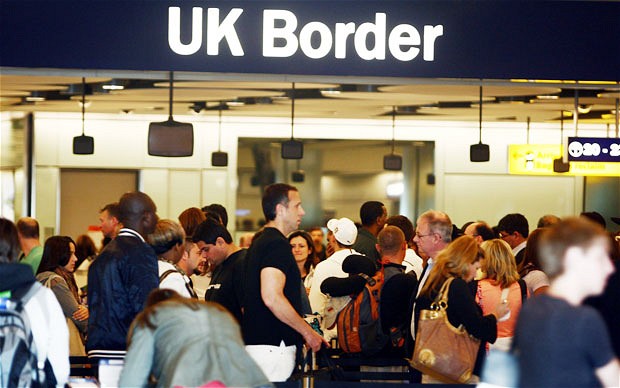 The father of a British schoolchild is complaining after his son’s school called the police when he visited the website of an anti-immigration political party.

The UK Independence Party (UKIP) is the U.K.’s main anti-immigration party, and collected just under 13 percent of the vote in the country’s 2015 election. It also holds 22 of the country’s 73 seats in the European Parliament. But despite its mainstream status, Wildern School in Hampshire apparently thought visiting the party’s website was the mark of an extremist.

The U.K.’s anti-terrorism laws task school officials with identifying potential extremists, in the hopes of catching them before they can be fully radicalized.

According to the Express, school officials became concerned after Mick Taylor’s 15-year-old son visited UKIP’s website while in class, after previously viewing an online video produced by the English Defense League, an anti-Muslim protest group. The boy apparently was researching immigration after a classroom discussion of the subject.

The school called the police, who in turn referred the matter to a specialist team that normally deals with preventing young people from falling under the influence of ISIS and other radial Islamic groups. Police pulled the boy from class to interview him, an experience Taylor said left his son “feeling like a terrorist.” Among other things, they allegedly asked him if he was an activist for UKIP, and suggested it was “not right” for him to visit the page.

“I don’t know how you can be extremists when you have 22 MEPs, a member of Parliament, three lords and 500 councillors all over the country,” Nuttall told the BBC. “We’re certainly not extremists.”

Another UKIP party member told the Express that the police scrutiny suggested a possible effort by the government to suppress UKIP’s popularity among young people. 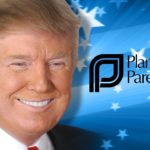 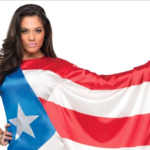