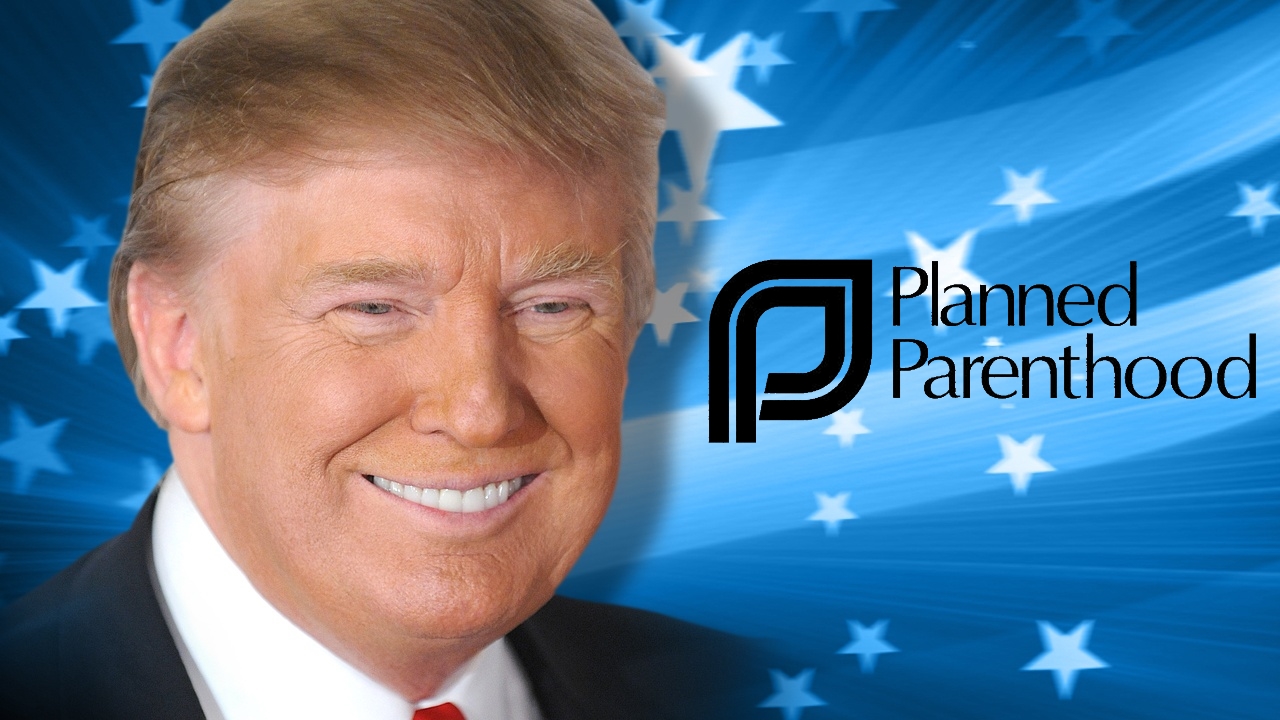 Trump praised Planned Parenthood for providing healthcare to “millions of women” in the debate, but also said he would defund the organization because he’s pro-life. Richards wasn’t impressed.

His comments in the debate echoed an interview on NBC’s Meet the Press with Chuck Todd Sunday, when he said Planned Parenthood “does some good work,” but he would defund it as president.

Asked what benefit a Trump presidency might pose for Planned Parenthood on MSNBC Friday, Richards said he “can’t have it both ways.”

“There would absolutely be no benefit to having Donald Trump as president of the United States for women,” Richards said. “I mean he on the one hand he praises the work we do, and then says he wants to cut every single person off of health care that we serve. You just can’t have it both ways.”