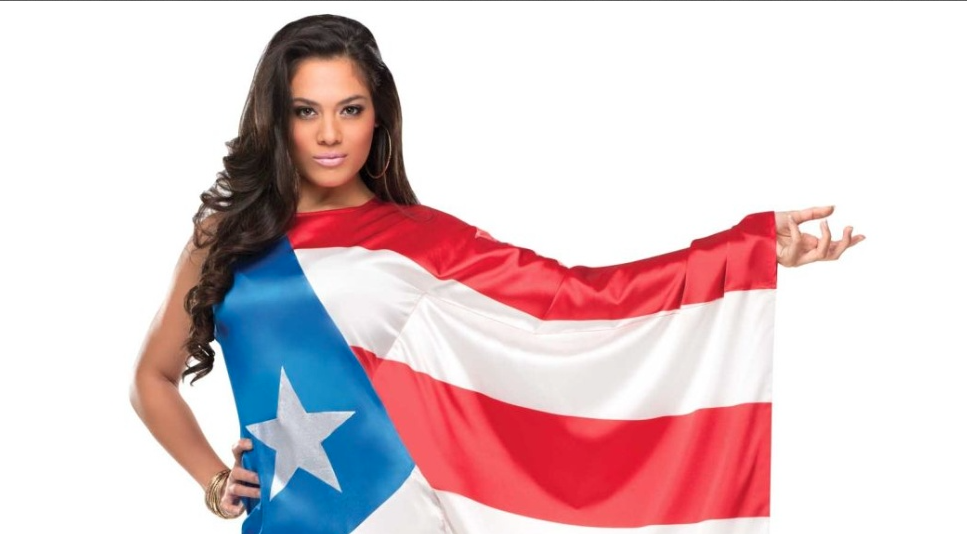 Eight Puerto Rico residents were arrested Thursday in connection to a $10 million health care fraud case, according to the Department of Justice.

The Associated Press reports the group, which all made over the $24,000 threshold to qualify for Medicaid,

“The Medicaid program provides health care benefits to low-income individuals and families, and the fraudulent enrollment of individuals into the program is unacceptable,” Special Agent in Charge Scott Lampert of HHS-OIG New York Regional Office said in the statement. “HHS-OIG and its law enforcement partners will continue to aggressively pursue to the fullest extent of the law those who seek to unlawfully enrich themselves by defrauding Medicaid.”

Three of those taken into custody were employed by Puerto Rico’s Health Department.

If the defendants are found guilty, they face up to 20 years in prison in addition to a mandatory two-year imprisonment for aggravated identity theft.

The Department of Health and Human Services provides the commonwealth with $1 billion a year for its Medicaid program.