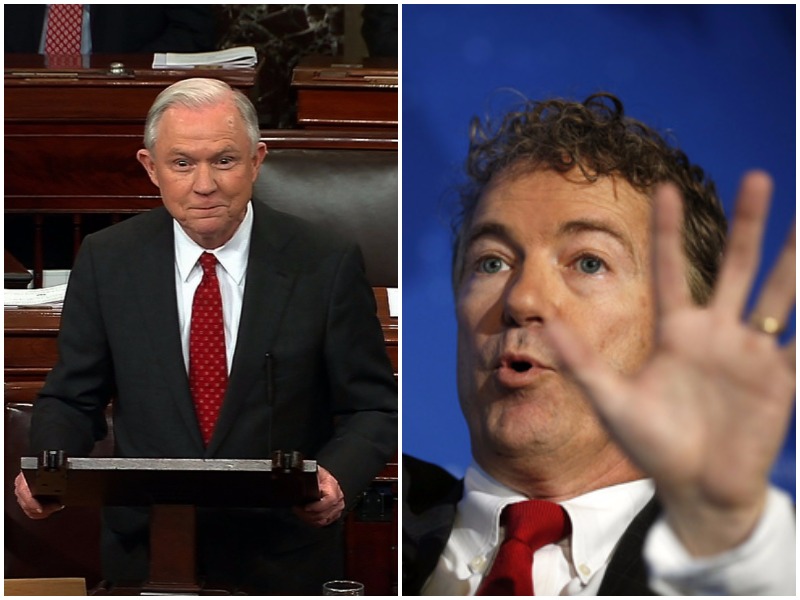 The goal of the Holder Doctrine was to cease harsh penalties for low-level drug criminals. If the defendant fulfilled four requirements (no use of violence, not the organizer, no ties with gangs and, no significant criminal history), defendants should not plea for mandatory minimum sentences. These measurements were necessary because too many low-level criminals were filling up jail cells with unnecessary life-long sentences.

Unfortunately, according to Sessions’ 2-page memo, prosecutors are ordered to forget these measurements. Instead, he urges more than 5,000 assistant prosecutors to uphold the harshest penalties for vice. His goal? The memorandum states that it is “Our responsibility is to fulfill our role in a way that accords with the law, advances public safety, and promotes respect for our legal system”.  In doing so, Sessions upholds the strict anti-drug policy laid out by the president.

To no surprise, the memorandum faced much criticism.

“Mandatory minimum sentences have unfairly and disproportionately incarcerated too many minorities for too long. Attorney General Sessions’ new policy will accentuate that injustice. Instead, we should treat our nation’s drug epidemic as a health crisis and less as a ‘lock ‘em up and throw away the key’ problem.”

Also, Udi Ofer, head of the American Civil Liberties Union, criticizes Sessions plans. He told the Washington Post that “Sessions risks repeating “a vicious cycle of incarceration” at a time when crime rates are low”.

Not according to Sessions who employs fear-mongering of sky-high criminal rates to uphold strict policies.