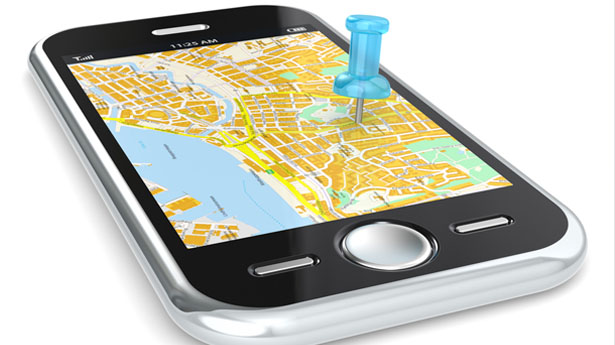 The Supreme Court announced Monday that it will decide whether police need a warrant to track a suspect’s movements through his cellphone records, affording the justices the opportunity to revisit a key tenet of Fourth Amendment law.

Warrantless seizure of such records, called cell site data, has become integral to criminal prosecutions because it allows law enforcement to seize critical location data from a suspect’s cellphone without a warrant. This information allows police to identify a criminal suspect’s general location at a given moment in time (cell site data does not allow for real-time tracking, however.)

The case the justices will review was occasioned after Timothy Carpenter was convicted of six armed robberies of electronic stores in Michigan and Ohio. Prosecutors used historical cell site data — seized without a warrant — to show that Carpenter was in the vicinity of each of the robberies. The 6th U.S. Circuit Court of Appeals upheld his conviction, finding he had no privacy interest in data held by his cell phone provider. Judge Raymond Kethledge, a frontrunner for President Donald Trump’s next Supreme Court appointment, wrote the opinion.

The ACLU is backing Carpenter’s appeal to the high court.

“Because cell phone location records can reveal countless private details of our lives, police should only be able to access them by getting a warrant based on probable cause,” said Nathan Freed Wessler, a staff attorney with the ACLU Speech, Privacy, and Technology Project. “The time has come for the Supreme Court to make clear that the longstanding protections of the Fourth Amendment apply with undiminished force to these kinds of sensitive digital records.”

A legal theory known as the third party doctrine the Supreme Court first announced in Smith v. Maryland in 1979 allows police to obtain records shared or maintained by third parties without a warrant. According to the doctrine’s reasoning, individuals relinquish their expectation of privacy when they agree to share certain records with a third party, like a phone company, bank, or internet service provider. Since telecommunications firms maintain cell site data, prosecutors argue that individuals should not expect the Fourth Amendment, which prohibits unwarranted searches and seizures, to protect this information.

The Court elected to hear the case over objections from the Department of Justice.

The case will be argued during the Court’s next term, which begins in October.

‘Multiple Fatalities’ In Orlando Shooting Ahead Of Pulse Nightclub Anniversary