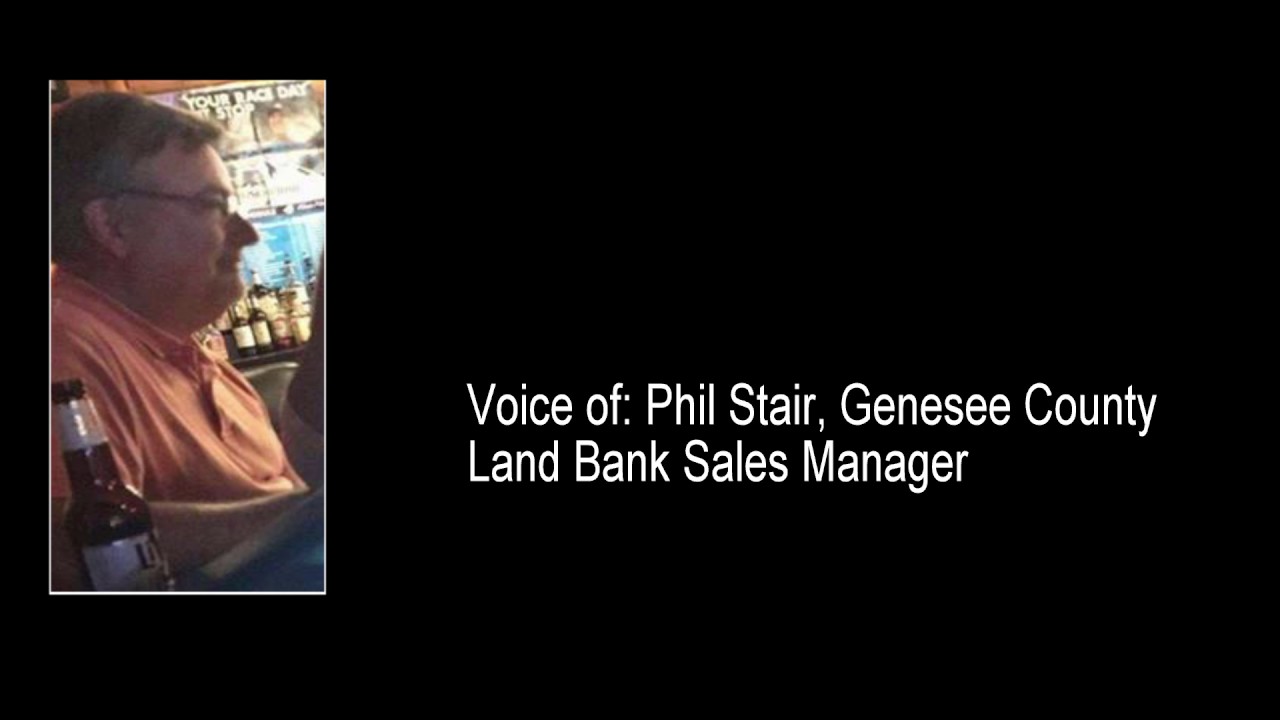 A Flint official suggested in May that the root cause of last year’s Flint water crisis was that black people refused to pay their water bills, according to a video obtained by a Michigan-based activist group.

“Flint has the same problems as Detroit — fucking niggers don’t pay their bills, believe me; I deal with them,” Phil Stair, a manager at the government-operated Genesee County Land Bank, reportedly said in a May 26 conversation with environmental activists. Stair, whose white, claimed that the city’s black residents’ failure to pay their bills caused price hikes, which ultimately prompted officials to switch Flint’ water supply.

Genesee County Land Bank is a government organization that manages foreclosures in the Michigan area.

Stair’s comments came shortly after Flint City Council members approved a one-year moratorium May 18 on liens after citizens protested the city’s threats to foreclose the homes of nearly 8,000 people affected by last year’s lead crisis. Many people have been directed to drink out of water bottles until the city’s pipelines are brought up to snuff.

Council President Kerry Nelson said he had received numerous calls to his office pleading for the move. Residents are refusing to pay the city’s high rates for water that could not be used without a filter. Stair’s statements suggest that there is some animosity between the city officials and the citizenry in the area.

Genesee County Land Bank has not responded to The Daily Caller News Foundation’s request for comment, and TheDCNF has been unable to authenticate if Stair is the person in the video.

Stair qualified his comments, telling activists during the sit-down chat that, “I don’t want to call them niggers, shit I just went to Myrtle Beach, 24 guys, and I was the only white guy; I got friends, I mean, there’s trash and there’s people that do this shit. They just don’t pay their bills. Well, Detroit, didn’t collect on their bills, so they charged everybody else, but- Flint- Flint had to pay their bill to Detroit.”

Michigan state officials have been struggling to get the small, mostly black town’s water system up and running after lead contaminated its water supply. High levels of lead are believed to be a contributing factor to the outbreak in Legionnaire’s disease.

Officials switched the small eastern Michigan city’s water supply from Lake Huron in 2015 to the Flint River in a bid to save money. They transferred the water source from the pricey Detroit Water and Sewerage Department (DWSD) pipeline to the even more expensive Karegnondi Water Authority (KWA). But the state applied the wrong regulations and standards for drinking water, which ultimately resulted in corroded pipes.

The scandal eventually came to a head after thousands of Flint citizens sued the federal government for failing to handle the city’s water problem. They claimed the Environmental Protection Agency (EPA) failed to take the proper steps to ensure that state and local authorities were addressing the crisis. The defendants are seeking a civil action lawsuit for $722 million in damages.

There has been plenty of blame to spread around. Activists and regulators claim the bulk of responsibility for the debacle rests on local officials. Stair appeared to mirror that position.

“It was really a failure on the part of the Governor to step in,” he said of Republican Gov. Rick Snyder’s supposed failure to address the city’s water infrastructural problems before they became scandals.

“He didn’t step in so, what they do? They [Flint] had to go with the other thing [KWA] and they fucked it up. It’s just a total fuck-up. The Governor should have said, no, you’re going to give an extension for 3 years, and you’ll get a little increase from what you’ve been getting, and nothing would’ve happened,” Stair added.

One official claimed in April that the crisis was the result of unusually cold winters, which put too much strain on the city’s already strained water pipes. Switching the water source was not one of the primary causes for the problem, Bryce Feighner, director of the Michigan Department of Environmental Quality, said on April 29 at a conference.

Water main breaks during the Polar Vortex winters of 2014 and 2015 was one of the primary factors investigators overlooked, Feighner, who is retiring in July, said at a talk titled “Flint: What Really Happened?”

He also repeatedly dismissed accounts suggesting the use of phosphate inhibitors could have reduced lead levels when the city transitioned from using the Detroit’s water source to Flint River in April 2014.

Detroit Is Literally Out Of Money To Pay Teachers, Seeks $700 Million Bailout