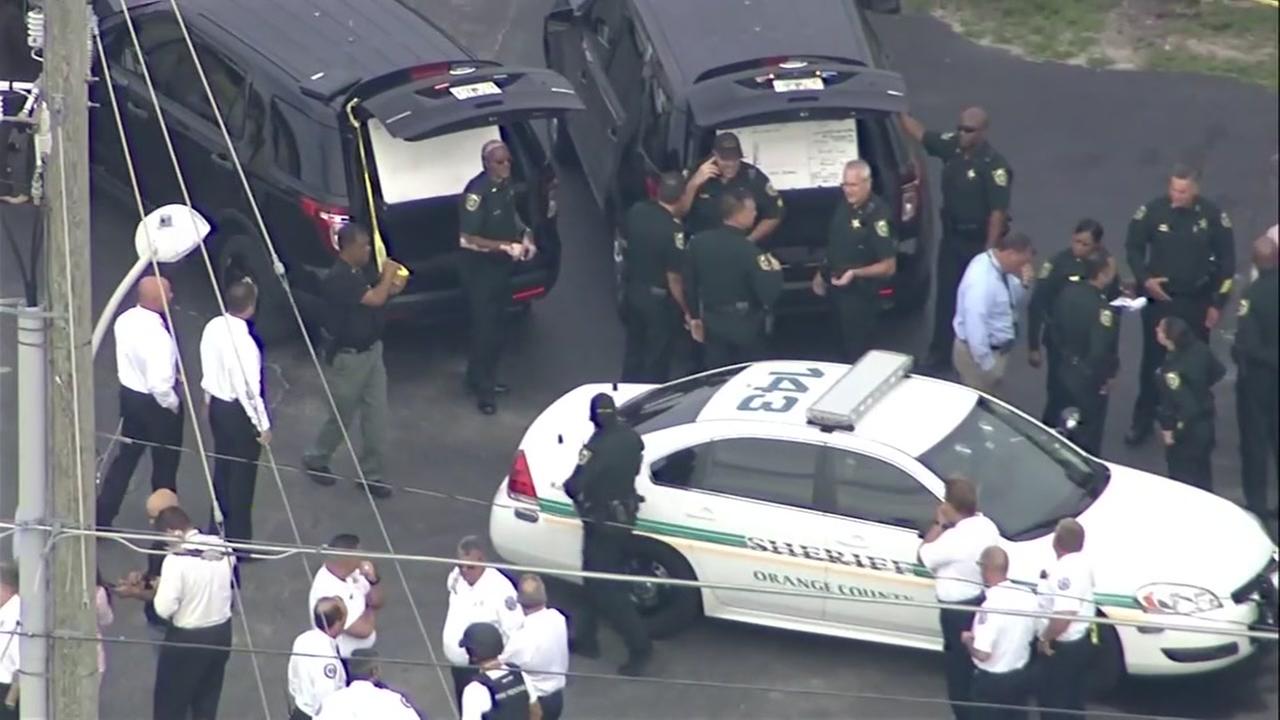 Police responded to the attack in an industrial area in the east of the city, according to local reports. Five people, including the shooter, are confirmed dead, reported CNN affiliate WFTV.

The attack appears to have been perpetrated by a “disgruntled employee,” according to News 6 WKMG/ClickOrlando, and does not have a connection to terrorism. Police report the crime scene is “contained and stable.”

The shooting comes one week before the anniversary of the Pulse nightclub shooting, which also took place in Orlando and left 49 people dead, making it the deadliest in U.S. history.

Please revisit this page for further details on this developing story.

Democrat Leaves CNN Standing At The Altar: Pulls Out Of Debate