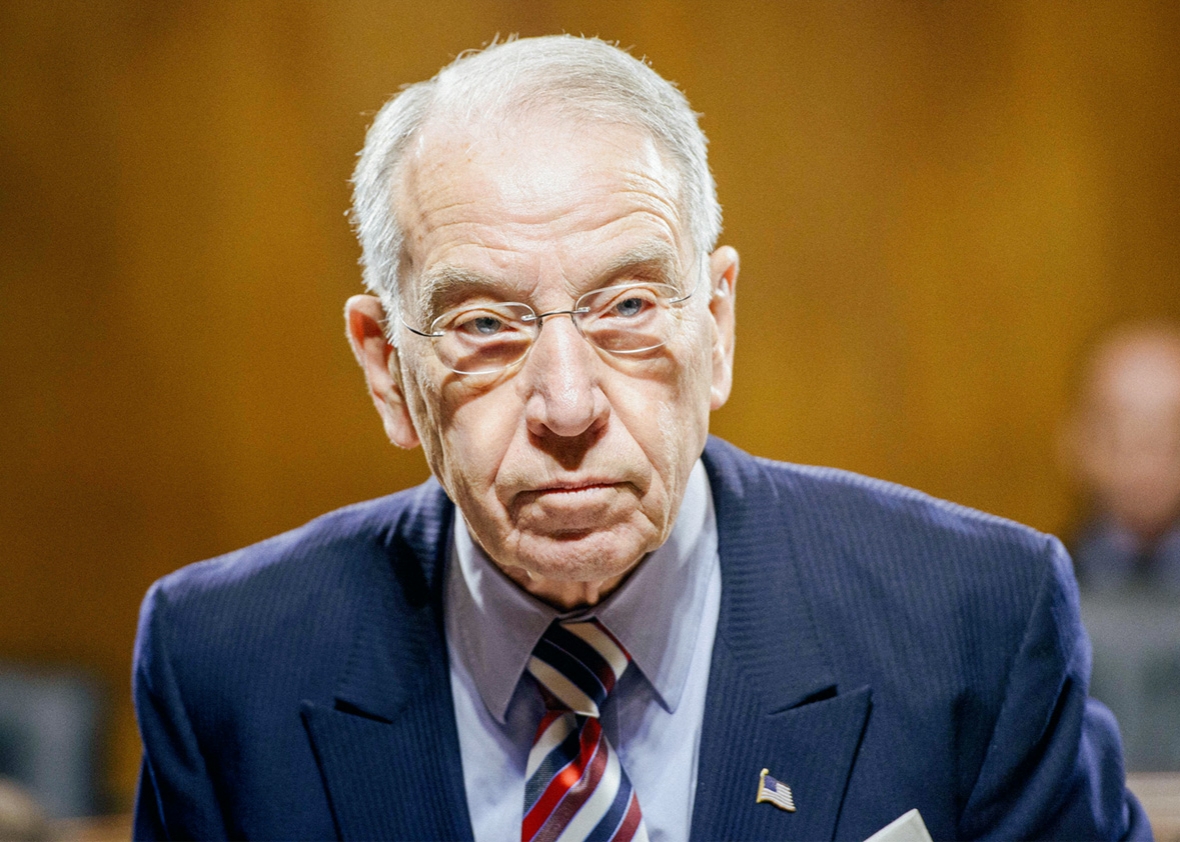 The senator warned the president that his committee would not take up a new nominee for attorney general, should he dismiss Sessions. Nominees for attorney general must first appear for hearings before the Senate Judiciary, prior to their confirmation is taken up by the full body.

Everybody in D.C. Shld b warned that the agenda for the judiciary Comm is set for rest of 2017. Judges first subcabinet 2nd / AG no way

In a Thursday interview with CNN’s Manu Raju, Grassley reiterated he would not hold hearings for any nominee to succeed Sessions, arguing the committee does not have the time or logistical capacity for such a time-consuming confirmation.

Other Senate Republicans have taken up the cause of their embattled former colleague, who the president has repeatedly disparaged both publicly and privately over his decision to recuse himself from the investigation of Russian interference in the 2016 presidential election.

“If Jeff Sessions is fired, there will be holy hell to pay,” GOP Sen. Lindsey Graham of South Carolina told reporters Thursday on Capitol Hill. Graham is also a member of the judiciary committee.

The Senate’s GOP leadership, including Senate Majority Leader Mitch McConnell and Senate Majority Whip John Cornyn, have also communicated their support for Sessions in public and in private conversations with White House officials.