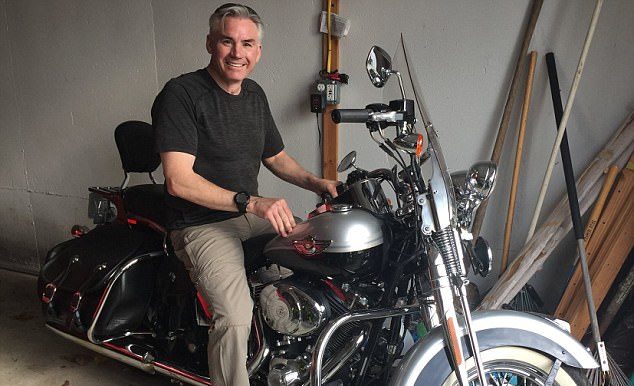 Law enforcement arrested 53-year-old Raymond Joseph Liddy Tuesday morning at his home in the resort town of Coronado, Calif., and charged him with possessing pictures that reportedly depict children under the age of 12 performing sexually explicit acts, Reuters reports.

Liddy pleaded not guilty Wednesday and was released on a $100,000 bond and is being placed under house arrest with a GPS tracking device.

The California attorney general’s office said they are “aware of the matter” and announced that the office has put Liddy on administrative leave.

The investigation into Liddy began in January, after an anonymous service provider reported to the National Center for Missing and Exploited Children that a user was uploading illicit images of children.

The San Diego Internet Crimes Against Children task force and the Federal Bureau of Investigations tracked the uploads to Liddy’s home in June. Multiple images were found on Liddy’s computer and a personal thumb drive. 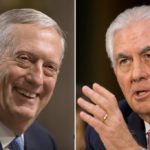 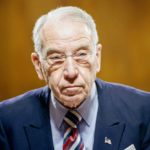