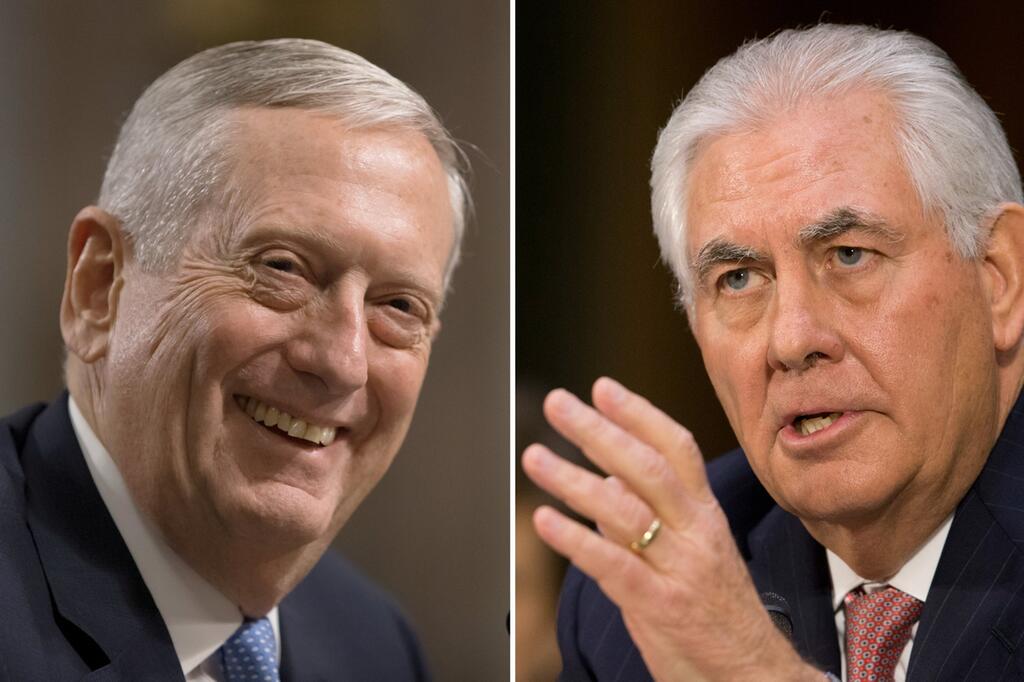 Secretary of State Rex Tillerson and Secretary of Defense James Mattis “teamed up” to block national security adviser H.R. McMaster’s plan for Afghanistan from reaching the president’s desk, according to a Politico report.

Mattis and Tillerson apparently believed that McMaster’s initial plan, which involved a troop increase and four-year timeline, would not be met well by President Donald Trump and his advisors given its lack of clear success markers. The plan was meant to be presented to Trump prior to his meeting with NATO allies in May. McMaster has been trying to push a new Afghanistan plan on Trump for months, according to Politico.

“Tillerson says, ‘I’m not selling this to the president,’” a senior administration present at the meeting told Politico.

“They believe McMaster was not reading the West Wing very well,” said another official.

The rejection of McMaster’s plan is only one example of an ongoing problem facing the administration: what to do about Afghanistan. Trump has been reluctant to tackle the Afghan issue, which has become a nagging problem since he took office in January.

The Taliban has made a remarkable resurgence in recent years, and the addition of the Islamic State Khorasan Province has only added to the problem. Corruption within the Afghan government continues to be an impediment to progress, while the Afghan Security and Defense Forces still rely on a great deal of support from the U.S.-led NATO Resolute Support mission.

Despite the threat, Trump has been fairly quiet on the Afghanistan, since campaigning in 2016. The president was vocal about his desire to crush ISIS as soon as possible throughout his campaign, but little was said about the Afghan question.

In an effort to seek fresh input, Trump hosted a group of U.S. military personnel for a working lunch on Afghanistan Tuesday.

“We have plenty of ideas from a lot of people, but I want to hear it from the people on the ground,” said Trump.

Trump’s current Afghanistan policy has thus far been a continuation of President Barack Obama’s: support the Afghan government so it can eventually take care of itself. Meanwhile, the Taliban and ISIS continue to engage in deadly terror attacks across the country.