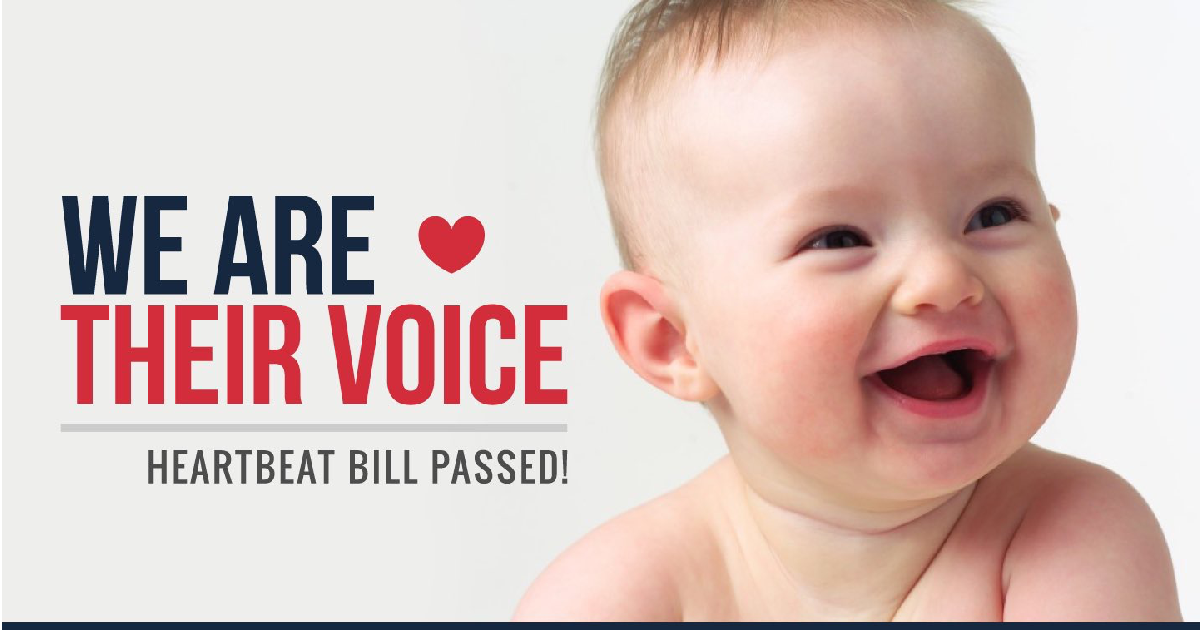 This is after roughly three days of controversy.

The day before it was passed out of the Missouri Senate, changes were made to the original bill, spurring some pro-life activists to release senators’ personal cell phone numbers in order to discourage senate leadership from changing the bill, as their office voice mail boxes were full.

Once it was passed out of the senate, many republicans rejoiced, and were met with vile tweets from leftists suggesting killing and raping the legislators and members of their families.

Representative Mary Elizabeth Coleman, who was recently a target of fake news, tweeted a photo of herself and other female legislators.

She and other legislators were then attacked with death threats, and rape threats were made against her children.

Let’s hope none of you are ever raped.

Others that fell victim to these vile types of tweets were members of the Missouri Senate Conservative Caucus, or the”Conservative Six,” Eric Burlison and Bob Onder, and Missouri’s floor leader Rob Vescovo.

Pro-abortion protestors repeatedly disrupted debate in the House, and gathered outside the governor’s office and roamed the halls, yelling and chanting.

I've seen additional @MoCapitolPolice enter the chamber, and they are in the hallways as well. #moleg

BREAKING; Audience members are yelling "when you lie, people die." House leaders are ordering the galleries to be cleared by @MoCapitolPolice. Debate has stopped. #moleg

The bill, that some are referring to as “the most pro-life bill in the nation” is now headed to Governor Mike Parson’s desk, where he is expected to sign it.