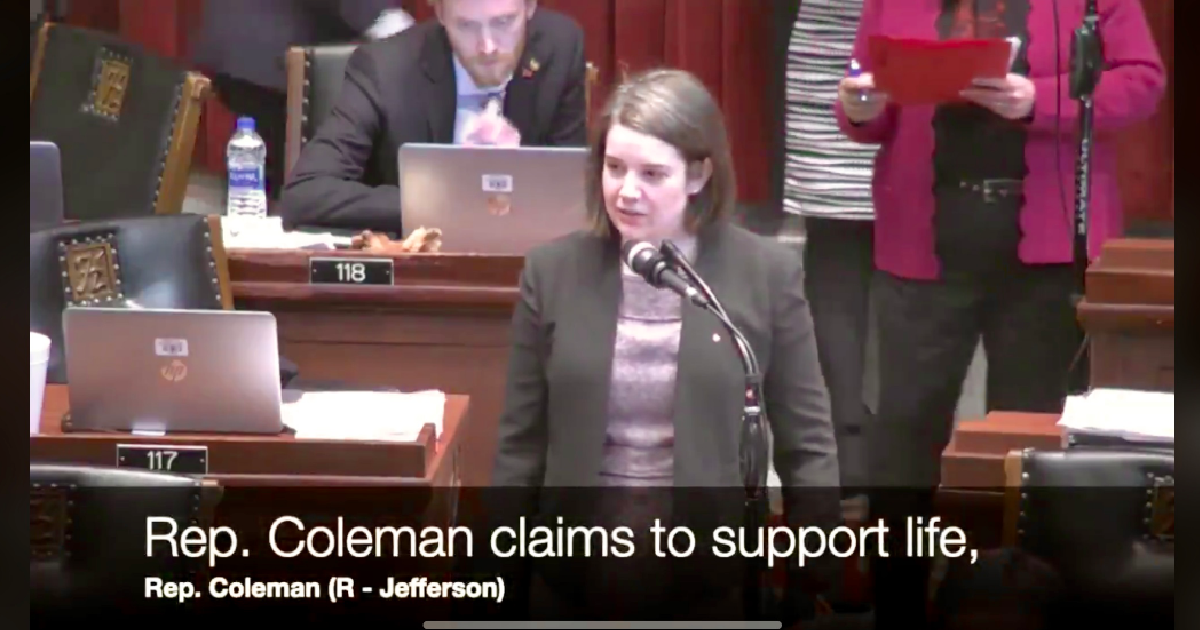 On Thursday, May 9, Missouri Representative Deb Lavender (D) posted a video to her Twitter, and several other social media accounts, attacking Representative Mary Elizabeth Coleman (R), and her pro-life position.

Missouri Senate is currently debating a fetal heartbeat bill (SB 279 – Onder), professing to be for the life of the unborn.
Yet when it comes to shackling pregnant offenders, Republicans don’t have the same convictions.#moleg pic.twitter.com/Hr0qAQvpLR

The video implies that Representative Coleman would oppose a measure to forbid law enforcement from shackling women in labor. What the video doesn’t display is that the proposed amendment was on a budget bill, which is not the place for a law enforcement law. Furthermore, Representative Coleman actually sponsored HB 1122, which not only would do exactly what the previously mentioned amendment would do, but Lavender did not feel bothered to cosponsor. The hypocrisy and lies are blatant at this point from Lavender.

This resulted in an outpouring of support for Representative Coleman on Twitter.

This attack is over the line.@meaccoleman was the SPONSOR of HB 1122, which prohibits shackling of female inmates in labor. She only spoke against this motion as it was on a budget bill, which isn't the proper place to address the issue.@DebLavender should apologize.

I saw this video earlier today and was shocked as I could’ve sworn @meaccoleman sponsored a similar bill.

Thanks for clearing this up @tonylovasco!@DebLavender you should apologize for deliberately spreading #FakeNews! #moleg

@DevLavender the amount of work that took to twist the story had to be exhausting. And if I remember correctly she tried to work w you on the issue. And you wonder why we don’t trust the other side. No good faith, just cutting video and lying. Ridiculous. Apology would be nice.

If you think Representative Lavender should apologize to Representative Coleman for spreading fake news and immediately remove this video, you can call her at 573-751-4069 and email her at Deb.Lavender@house.mo.gov 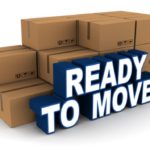 Ready to Move? We’ve Got Movers and Packers For You! 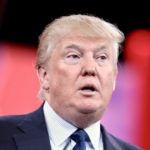 […]Wonderful story, reckoned we could combine some unrelated data, nevertheless really really worth taking a look, whoa did a single understand about Mid East has got extra problerms as well […]

[…]we came across a cool web site which you may well take pleasure in. Take a look for those who want[…]

[…]that may be the finish of this write-up. Here youll come across some web pages that we consider youll enjoy, just click the links over[…]