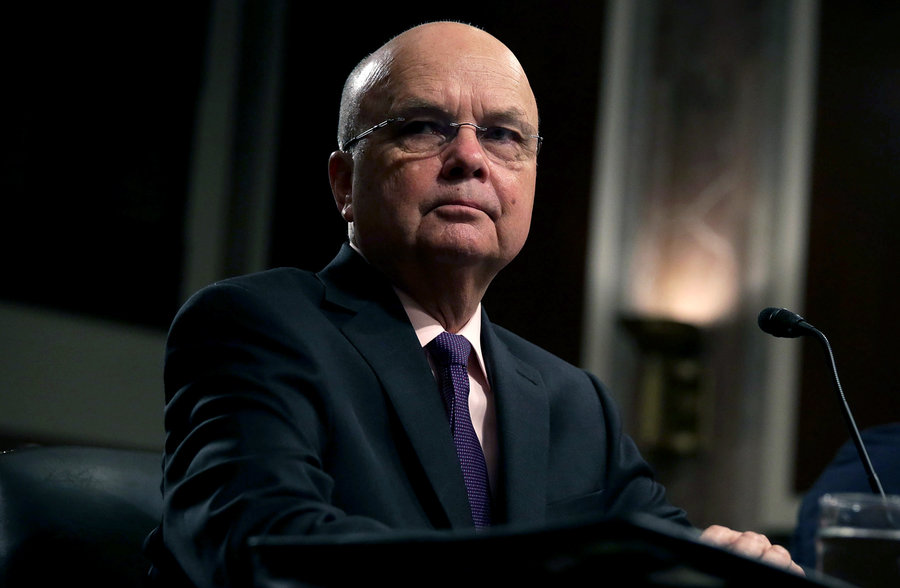 Russia’s spies are “high-fiving each other” in response to President Donald Trump’s disclosure of classified intelligence to Russian diplomats, according to a former CIA director.

The revelation is yet another example of Russia’s successful “covert influence campaign” against the U.S., Michael Hayden told The Cipher Brief in an interview published Wednesday. He acknowledged that Trump certainly had the right to disclose the information as president, but the fact that the information came from a foreign ally could harm existing intelligence sharing relationships.

“I think they’ll be high-fiving one another again for the success of their covert influence campaign from last summer, which is apparently continuing,” said Hayden, when asked about the Kremlin’s response. “What they have done is to create chaos inside the American political system with little cost to themselves.”

The intelligence was given to Trump by Israel, according to a New York Times report. Two Mossad chiefs have claimed Israeli intelligence should reconsider sharing future classified information with the U.S. as a result of Trump’s actions.

“If tomorrow I were asked to pass information to the CIA, I would do everything I could to not pass it to them. Or I would first protect myself and only then give it, and what I’d give would be totally neutered,” said former Mossad head Sabtai Savit in an interview with The Times of Israel published Wednesday.

Hayden noted that, historically, one state does not pass on the intelligence information of another without permission.

“It’s a hard and fast rule within the intelligence profession that you do not pass information onto a third party without the permission of the original source of the information,” said the former CIA director.

Now that U.S. allies have seen Trump disregard the historical precedent, they may hesitate cooperating with the U.S. on intelligence matters, according to Hayden.

“Now can I measure that? No. Can we get over that over the long-term? Probably. But there’s a reason there’s a third party rule. And there are consequences when you decide to disregard it,” he added.

Study: ‘Second Earth’ Planet Has Conditions ‘Quite Favorable’ For Life