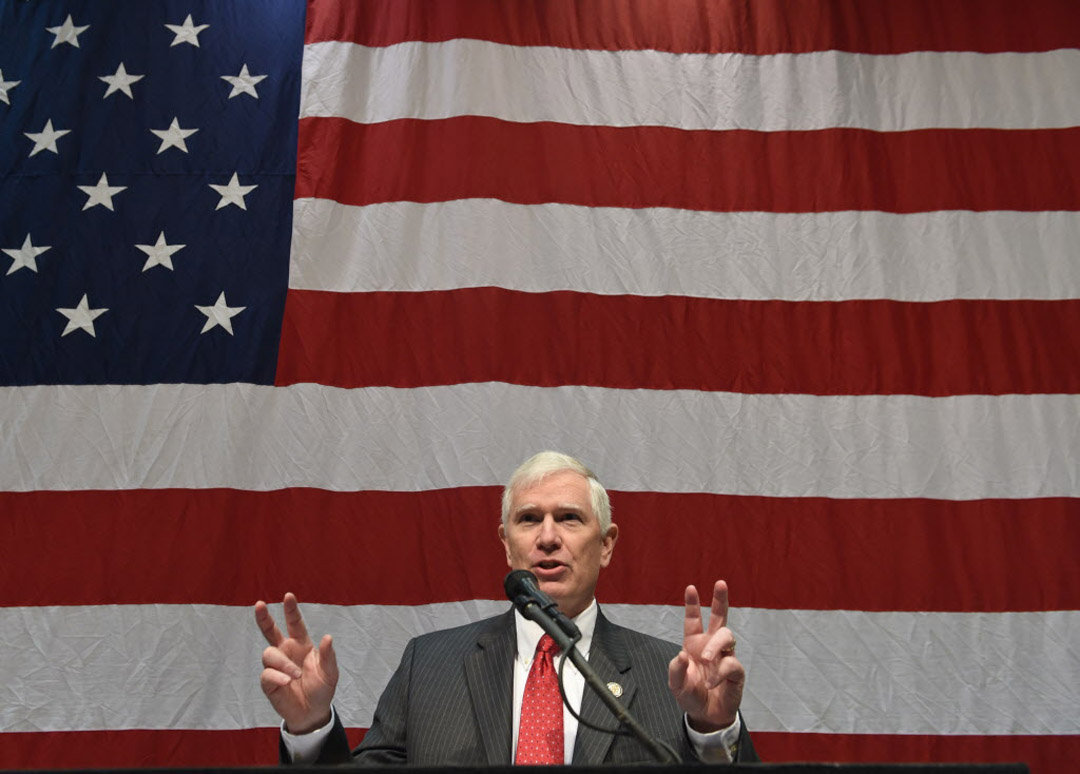 “Effective as of Dec. 31, 2017, the Patient Protection and Affordable Care Act is repealed, and the provisions of law amended or repealed by such Act are restored or revived as if such Act had not been enacted.”

The Alabama Republican who opposed the House leadership’s “American Health Care Act,” explained that upon the AHCA’s removal, he would be entering his own legislation into the arena for consideration.

Brooks challenged his fellow lawmakers in Washington to sign the discharge petition that would bring the bill out of committee, where it could be left to die. Brooks’ bill has no co-sponsors at this point, explained AL.com.

“If the American people want to repeal Obamacare, this is their last, best chance during the 115th Congress,” Brooks said. Those Congressmen who are sincere about repealing Obamacare may prove it by signing the discharge petition, AL.com reported.

“At a minimum, the discharge petition will, like the sun burning away the fog, show American voters who really wants to repeal Obamacare and who merely acts that way during election time.”