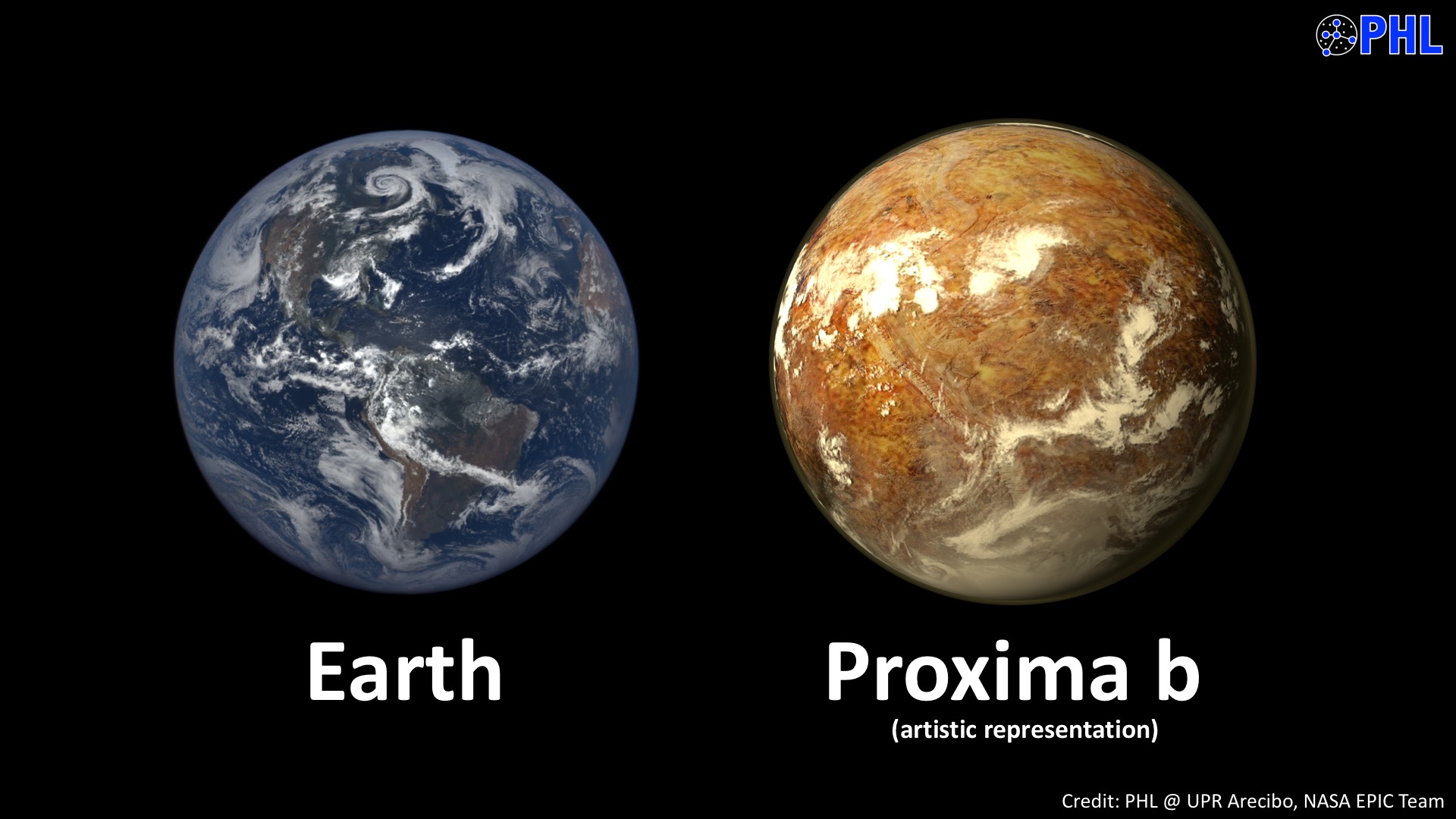 The Earth-like planet, “Proxima b,” could have conditions favorable for the development of life, according to a new study by scientists from the University of Exeter.

The study found “Proxima b” could have liquid water, meaning the odds of life developing are “quite favorable.” The planet could have a remarkably stable climate.

“We examine the responses of both an ‘Earth-like’ atmosphere and simplified nitrogen and trace carbon dioxide atmosphere to the radiation likely received by Proxima Centauri B,” reads the study’s abstract.

“Additionally, we explore the effects of orbital eccentricity on the planetary conditions using a range of eccentricities guided by the observational constraints. Overall, our results are in agreement with previous studies in suggesting Proxima Centauri B may well have surface temperatures conducive to the presence of liquid water,” reads the study.

Researchers ran numerous computer simulations on the climate of Proxima b to see if the world could maintain an atmosphere and could maintain a surface temperature where liquid water can exist. Similar computer models have been used for decades to study Earth’s atmosphere for  weather prediction and to study global warming.

Proxima b was able to maintain an atmosphere and adequate temperatures to ensure liquid water in scenarios where the planet’s orbit was tidally locked meaning that the same side was always facing the star. However, in many of these scenarios one side to become too hot for water while the other side became too cold, leaving only a narrow band of the planet where liquid water could exist.

Before this study, scientists thought that Proxima b could be too close to its parent star to maintain an atmosphere. The planet is exceedingly close to a very active star, which pumps out vast amounts of radiation.

This is the latest study to confirm that Proxima b is a good candidate for supporting life.

The world has a rocky surface, is close in size to Earth and circles its star closely enough to be relatively warm. The research suggests that if life does exist there, it would be subject to frequent planet-wide extinction-level events due to intensive radiation.

Scientists don’t know if the planet has an atmosphere or possesses a magnetosphere, but there’s already a lot of speculation about the possibility of life there.

Researchers at Blue Marble Institute of Space Science conducted thousands of simulations of the impact of solar flares, space weather and orbital mechanics on “Planet b” and concluded it’s possible for alien life to exist there.

Scientists consider Proxima b a good candidate for supporting life. Initial reports suggest Proxima b has a rocky surface, is close in size to Earth and circles its star closely enough to be relatively warm. Proxima b is likely in Proxima Centauri’s “Goldilocks Zone.”

If life did develop on Proxima b, it may exist in a relatively primitive microbial form, NASA scientists previously told The Daily Caller News Foundation. However, for the vast majority of its history, life on Earth was relatively primitive. The earliest potential evidence of life on Earth is 3.5 billion years old, but the first multi-cellular animals did not appear until about 600 million years ago and were not diversified until roughly 542 million years ago in the Cambrian “explosion.”