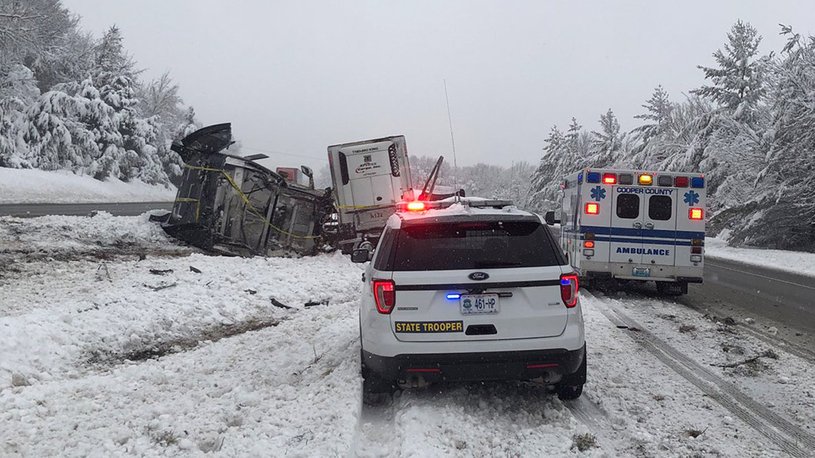 A massive winter storm, stretching from the Great Plains to the East Coast, is dumping snow and causing hundreds of traffic accidents as thousands shelter under winter storm warnings. 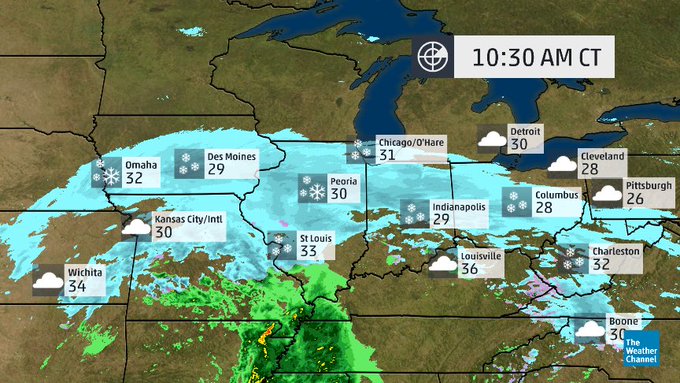 #WinterStormGia update 10:30 CST: Snow is falling from Kansas to West Virginia, including in St. Louis, Chicago and Indianapolis. Snow will begin reaching the ground in the mid-Atlantic later today.

Thousands in Missouri remained stranded on highways Saturday morning with traffic stopped or barely inching forward. Parts of the state had received up to 15 inches of snow by that point.

Winter storm warnings stretch from areas in Kansas to Rhode Island as Gia continues to drop snow across hundreds of miles. Parts of Iowa, Kansas and Nebraska all received more than 10 inches of snow. Parts of Illinois received over a foot. 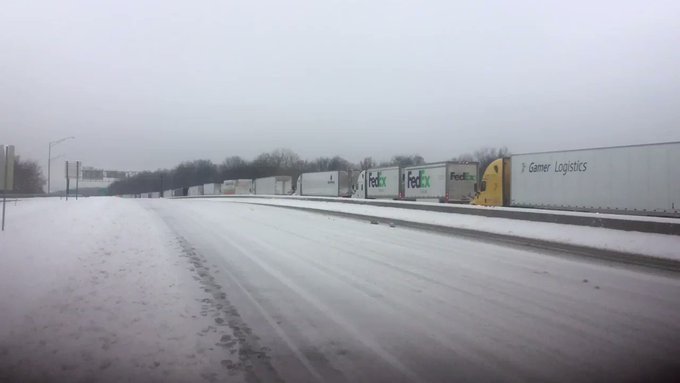 In Columbia, Missouri, the icy conditions caused an airplane to slide off a runway at the city’s airport. No injuries were reported. The 80 passengers stranded on the runway were forced to evacuate the plane three at a time by emergency personnel because a bus could not reach them on the ice-covered tarmac, KOMU reports.

Meteorologists expect snow to come down over a wide area Saturday evening, from North Carolina to Pennsylvania and from Kansas to New Jersey. The storm is expected to lessen a bit on Sunday, but still drop freezing rain and some snow over hundreds of miles while moving slowly toward the direction of New England, The Weather Channel reports. 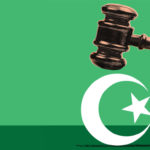 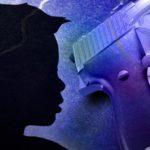