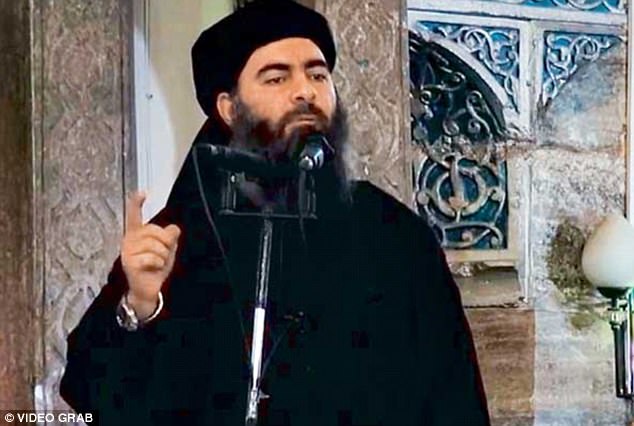 The Russian defense ministry claims to have killed Islamic State leader Abu Bakr al-Baghdadi in a May 28 airstrike in Raqqa, Syria.

Russian forces in Syria launched the airstrike after receiving intelligence that ISIS leaders were planning a meeting in the outskirts of Raqqa.

“According to the information that is being verified through various channels, ISIS leader Abu Bakr al-Baghdadi also attended the meeting and was killed in the airstrike,” the ministry said in a statement Friday, according to the Associated Press.

In addition to several senior ISIS leaders, Russia estimates around 30 field commanders and 300 personal guards were killed in the strike.

The ministry claims it informed the U.S. of the airstrike in advance. Air Force Col. John Dorrian, the spokesman of the U.S.-led coalition, said he could not confirm the Russian report of Baghdadi’s death.

Rami Abdulrahman, the director of the Syrian Observatory for Human Rights, questions the report as intelligence indicates Baghdadi was in a different part of Syria at the time of the strike.

“The information is that as of the end of last month Baghdadi was in Deir al-Zor, in the area between Deir al-Zor and Iraq, in Syrian territory,” Abdulrahman told Reuters. 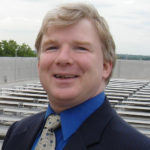 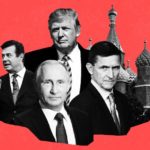