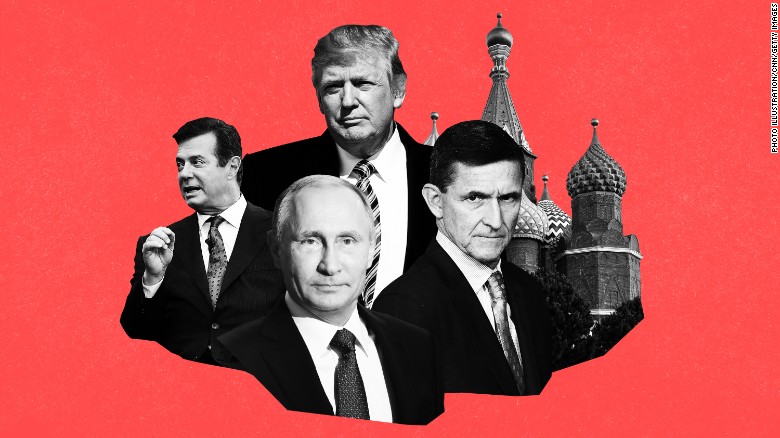 Former Trump transition team aides were ordered to preserve any documents related to Russia and the activities of a number of campaign officials, according to a memo issued by the transition team’s general counsel office Thursday.

The memo, which was obtained by the New York Times and Politico, says former transition team members “have a duty to preserve any physical and electronic records that may be related in any way to the subject matter of the pending investigations.”

The requested records include a host of electronic communications and documents including “emails, voicemails, text messages, audio recordings, videos, photographs or images, calendar records and diary data,” and asks that aides “immediately suspend any deletion, modification, overwriting, or other possible destruction of the information described above.”

The memo also orders the preservation of any documents related to foreign travel by members of the transition team.

The NYT speculated the order may have been issued in response to an order from the Department of Justice, though there is no evidence of that thus far. However, the memo is indicative of the scope and depth of special Counsel Robert Mueller’s investigation into the Trump and his associates.

Trump has referred to the multiple investigations into collusion between his campaign and Russian officials as a “witch hunt” and has vocally denied that he cooperated in any way with Russian efforts to undermine the 2016 presidential election.

The memo, which threatens criminal prosecution for failure to comply, was issued the same day it was revealed Vice President Mike Pence retained a criminal lawyer to represent him in the multiple ongoing investigations.