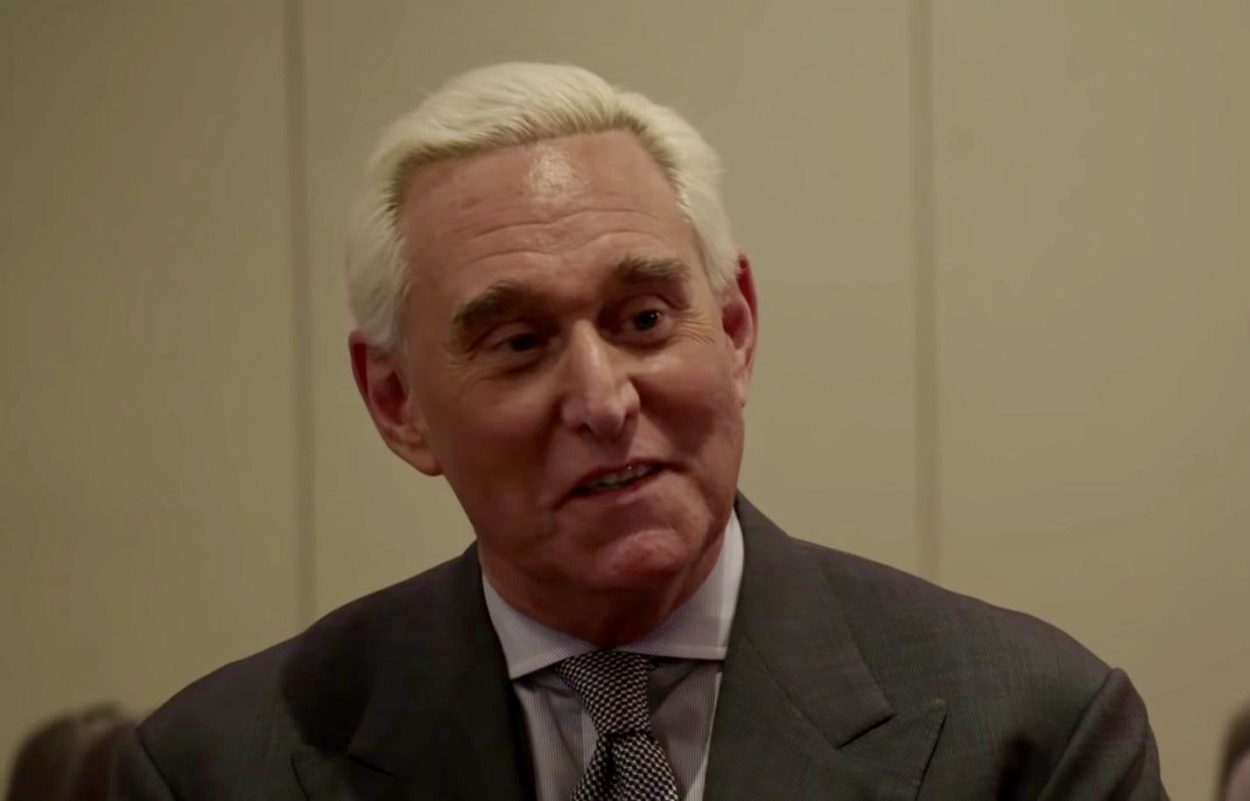 The day President Trump commuted Roger Stone’s forty-month prison sentence the Political Left (Democrats, media, and Cancel Culture) started hyperventilating—a health condition that causes one to breathe very fast. It is caused by an anxiety disorder or a panic attack. Proof of the political Left’s condition appeared in thousands of news headlines and commentaries.

CNN Politics headline: “Donald Trump’s commutation of Roger Stone’s sentence is even worse than it looks.” The article states “These are not small crimes… He lied to Congress about his efforts to find out what WikiLeaks had in terms of hacked emails…to damage Clinton…He threatened someone (actually someone’s therapy dog) unless that person lied to Congress about…WikiLeaks information.”

Sounds like a lot of lying to Congress. But maybe that is what Washington is all about—lying. Lying to each other. Lying to the American people. Congressmen lie. Witnesses lie. The FBI lies to Congress and the courts. The CIA lies. Our government has lied about wars from Vietnam to Afghanistan.

The bigger shock to most citizens would be to find someone in government who doesn’t lie to us!

All this talk about lying reminds me of the old saying “How do you tell when a congressman or government official is lying? Their lips stop moving.”

Lying is an integral part of Washington culture, a part of the culture that should be a priority for the “Cancel Culture.” But it is not on its priority list. In fact, should the political Left elect its likely nominee “stalking horse” as president, lying will be its most essential tool for controlling the population. At that point, it will be obvious to us common people that we are merely commodities to those governing us. They need our votes and the taxes we pay. Otherwise, we are irrelevant.

How can the Stone’s conduct by misleading Congress about his role in backchannelling with WikiLeaks, be in any manner comparable to the lies our government officials tell us every day about almost everything government manages and controls?

Well, the feigned outrage over the Stone’s commutation is just another lie. The press is well aware the president has complete power to pardon or commute sentences under Article II, section 2 of the Constitution, except in cases of Impeachment. President Trump’s commutation of the Stone was one of his few moments of truthfulness. He defended Roger Stone claiming he never should have been targeted and tweeted -“It is the other side that are criminals, including Biden and Obama, who spied on my campaign – AND GOT CAUGHT.”

Pardons and commutations were given before our Constitution was ratified. President George Washington, in 1795, pardoned two men who participated in treasonous activities during the Whiskey Rebellion, which was started over a tax on whiskey. If there was ever a good reason for a rebellion and a pardon, this would be it, protecting whiskey and lower taxes.

President Andrew Johnson, another impeached president, pardoned all soldiers who fought for the Confederacy, to heal the nation.

President Gerald Ford pardoned Richard Nixon after the Watergate scandal so as to put that crisis behind and move the nation forward.

President Carter commuted the sentence of Oscar Collazo, a person who attempted to assassinate President Harry S. Truman in 1950.

Between 1902 and 2020 there have been 14,215 pardons and 6,558 commutations. The average number of annual pardons is 120.5. Democrats granted 59% and Republicans 41%. While there were a few well-known politicos on the pardon list, there are thousands with less interesting offenses such as bank officer embezzlement, conspiracy to defraud the U.S., conspiracy to distribute cocaine, money laundering, health care fraud, and counterfeiting Federal Reserve Notes, conspiracy to transport explosives with the intent to destroy government property, releasing classified documents to WikiLeaks, bank robbery, tax evasion and illegal trading with Iran.

Most recently, California and New York released over ten thousand prisoners from jail due to the coronavirus pandemic. This is a de facto commutation.

The political Left needs to sit back, take a few deep breaths, and realize that if they win in November 2020, the pardon power of the presidency will be in their possession. It will be of great use to them if their friends in the FBI, CIA, DOJ, or even higher-ups, are indicted by the special counsel for lying to Congress and courts and obstruction of justice.

In the U.S., political life has become “a Cabaret, old chum, Come to the Cabaret.” As to the Stones of the world, they might just be the Masters of Ceremony.

A Detailed Review of Spectrum TV Plans and Prices