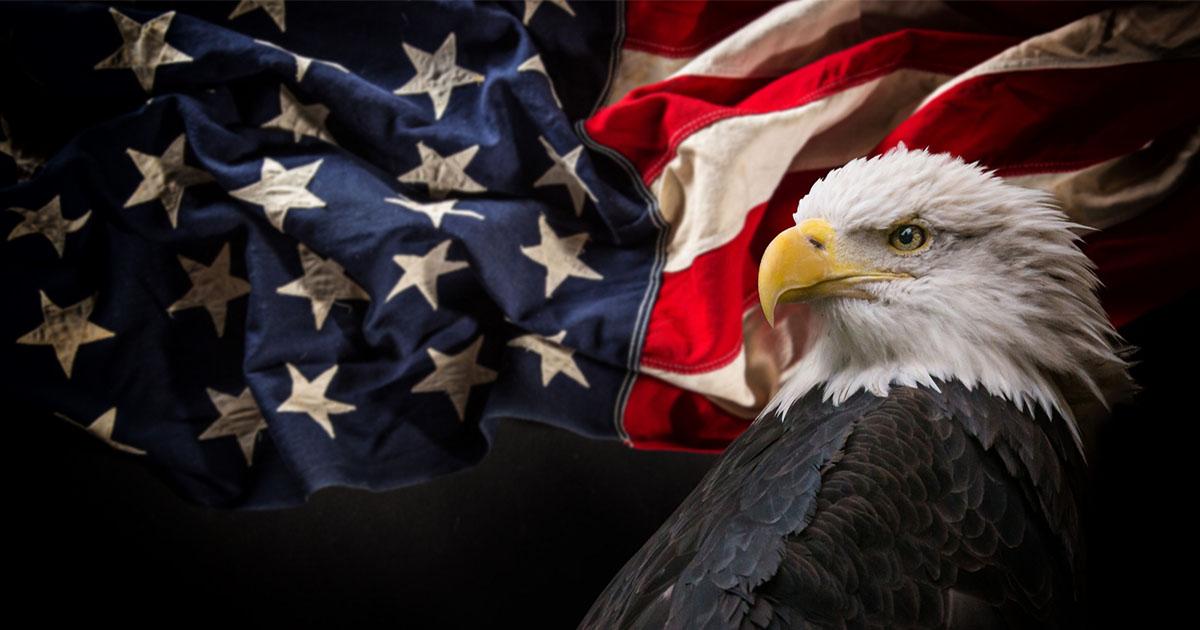 A University of Florida instructor claimed that patriotism is “drenched in whiteness” and suggests that black Americans are “uncivilized” and “un-American” in a study discovered Thursday.

The Journal of Ethnic Studies published graduate student instructor Dr. Micah Johnson’s study, entitled “The paradox of black patriotism: double consciousness,” in late May, according to Campus Reform. Johnson discusses interviews he conducted with 22 black Americans, many of whom he says opposed the concept of patriotism.

“The prevailing conception of patriotism, that I call hegemonic patriotism, is drenched in whiteness and hegemonic masculinity,” said the instructor. “It casts whites as exclusively the true Americans, responsible for all of the nation’s greatness and none of its failures. These meanings imply that blacks are abnormal, illegitimate, uncivilized, and un- American.”

Johnson cited studies asserting that Americans who are southern, older and belong to “socially dominant groups” are more likely to feel patriotic and that whites have felt more patriotic than whites for more than 30 years.

“Hegemonic patriotism expunges black contributions and signals that blacks are outsiders, parasitic companions, merely by-catch in the nets of European conquest,” asserts the instructor, associating police brutality and the Birther Movement with this mainstream patriotism.

Johnson said that blacks should take initiative to reshape patriotism that oppresses the black American community, in an interview with Campus Reform. He also distinguished the precise type of patriotism he believed was problematic — mainstream patriotism — which he said holds “notions of equality, colorblindness, and meritocracy” that are at odds with the lives of black Americans.

On his Facebook page, Johnson describes his political views as “moderate.”

The Daily Caller News Foundation reached out to Johnson for comment, but did not receive any in time for publication.