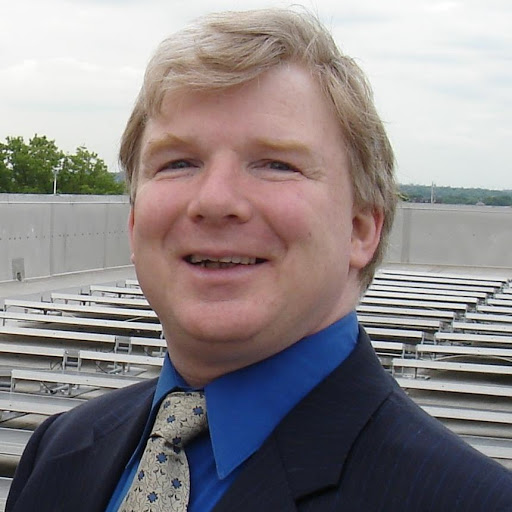 The acceptance of violence has become a cultural issue as much as a political one. Tied into tribalism and group think, people have begun to lose the ability to empathize and relate to the strife of others who may be on the “opposite team.” This issue is highlighted by a story out of New Jersey where a Democrat operative decided it was appropriate and humane to call for the “hunt” of Republicans legislators in the wake of the targeted shooting on a GOP practice for the annual Congressional baseball game for charity.

NJ101.5 is reporting that James Devine, described as a “longtime Democratic operative,” took to his social media to call for the “hunt” of Republicans following the horrific shooting that targeted the conservative law-makers, leaving 5 people shot and House Majority Whip Rep. Steve Scalise in critical condition.

Devine continued to utilize the hashtag “HuntRepublicanCongressman” in further tweets which also highlighted his lack of empathy for the victims of violence.

In 2002, Scalise was a speaker at the European-American Unity & Rights Organization (EURO), a group founded by David Duke. #HuntRepublicans

The Democrat has fired back and told NJ101.5 that he will not back down from his incendiary language.

“It is insensitive and I don’t care. You want me to be politically correct? I don’t have time for that anymore,” he told NJ101.5.

Devine has tried to scapegoat Republican Sen. Rand Paul for his language saying that his comments were inspired by the conservative’s use of a quotation about the 2nd Amendment being about “shoot[ing] at the government when it becomes tyrannical.”

“I’m not apologizing if it offended snowflake Republicans,” he added, according to NJ101.5.

Devine, via his Facebook page, complained about those who refused to condemn former Alaskan Gov. Sarah Palin’s use of crosshairs on images of Arizona Democrat Gabby Giffords.

The report from NJ101.5 explained that other local area Democrats have rebuked Devine’s attention-seeking and extreme rhetoric.

Union County Democratic Chairman Jerry Green condemned the comments after a reporter read them to him.

“In this day and age, we have to be very careful in what we say or how we say it,” Green said. “I do not support the hunting of any people — Democrat or Republican.”

“I’ve had Republican friends that I have developed over the 25-plus years in Trenton. I consider them to be good human beings,” said Green to NJ101.5, who is an state assemblyman.

“I abhor all political violence. It has no place in our American democracy,” municipal Chairman Kevin O’Brien told NJ101.5. “And my prayers go out to the congressman, to the police officers and the other people who were wounded. It was a terrible, terrible tragedy, as are all senseless acts of violence.”

Rahway Republican Chairman Patrick Cassio told NJ101.5 that what Devine “is saying is no different than what the shooter was saying.”

“This could have been a massacre and this nut is going to say that?”

OTHER TWEETS FROM DEVINE:

Apparently it is open season on Republican Congressmen. Too bad nobody did something to prevent this horrible tragedy…

Trump is a threat to national security & world peace 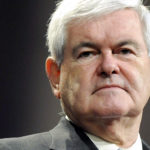 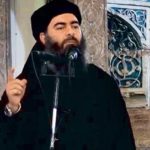